What is a key currency?

A key currency is stable, fluctuates minimally and serves as the basis for exchange rates in global transactions. Because of their widespread use, key currencies influence the value of other currencies and maintain a consistent value over time.

What is the importance of a key currency?

The term "key currency" refers to significant currencies used as a reference in financial trade in the global economy.

However, reserve currencies may or may not always be considered as the key currency. Still, they aid in paying foreign debt obligations, completing global transactions, and supporting investments.

Furthermore, nations retain key currencies for various purposes, including payment for various globally traded commodities like gold and oil and influence their domestic exchange rate. Setting the national currency to a key currency limits the monetary policy's flexibility; it boosts trust in its economy.

Additionally, when various countries agree on a deal, they usually utilise a key currency for transaction purposes to minimise the risk of currency exchange rate fluctuations during the deal's lifespan.

Developing and underdeveloped countries that do not retain key currencies often peg their national currencies to key currencies to facilitate international trade and maintain economic stability. Nations with less-dominant economies will align their exchange rates with the leading trade partner as a financial procedure. 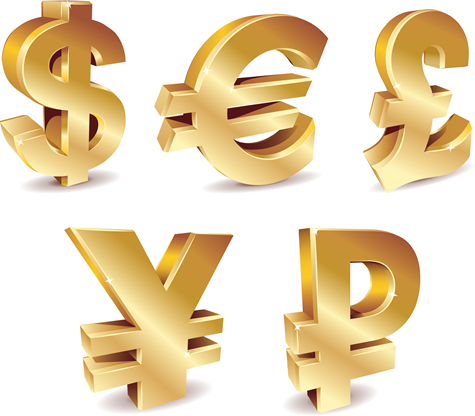 What are the seven major key currencies?

The United States dollar has climbed to the peak of all other currency units globally during the last seven decades by emerging into an international medium of exchange, fostering global trade and investment in a more secure environment.

So, here's how the U.S. dollar got to number one as the world's most significant currency. The United States' hegemony in global commerce, foreign direct investment, gross domestic product (GDP), capital flows, and currency stability are the primary factors that lead to it becoming a preferred choice for firms and investors.

Notably, any nation has chosen to invest in U.S. dollar-denominated assets because of their global worth and stability. It also can offer the most liquid bond market.

Moreover, treasuries are regarded as the world's best risk-free asset, with U.S. treasuries yielding more than European and Japanese treasuries.

Furthermore, the European Economic and Monetary Union (EMU) is made up of 27 countries, 19 of which have embraced the Euro as their official currency.

There are several significant advantages to using the Euro as the official currency, including removing exchange rate risk for financial institutions and eurozone companies doing business in an increasingly globalised economy. 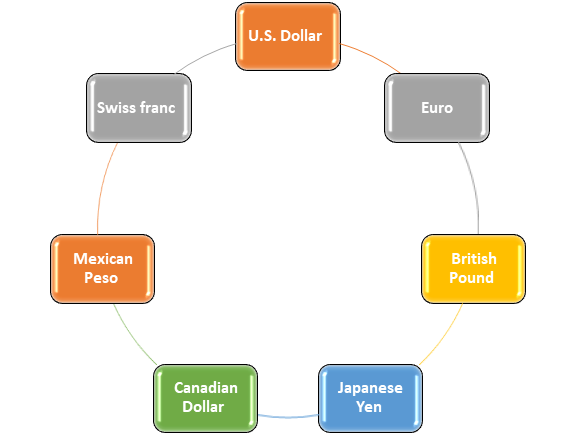 3- The British Pound (GBP) - It is the acronym for the British pound sterling, a currency that has been widely utilised in various regions of the globe.

The British pound, denoted by the symbol £, has one of the world's most significant trade volumes. GBP accounts for approximately 13% of daily trading volume in foreign exchange markets.