What is Functional Currency?

Global businesses use various currencies for transactions today. However, they must report their financial statements in one currency. Also, their expenses must be calculated in one currency. This currency to which the reported financial statements are converted to, and expenses are transacted is termed the company's functional currency. Although base currency is often used to refer to the same, the functional currency seems to be a more appropriate term.

Therefore, functional currencies can be defined as the existing currency in the application by the company and are used for paying expenses and earning revenue.

How to identify a Functional Currency? 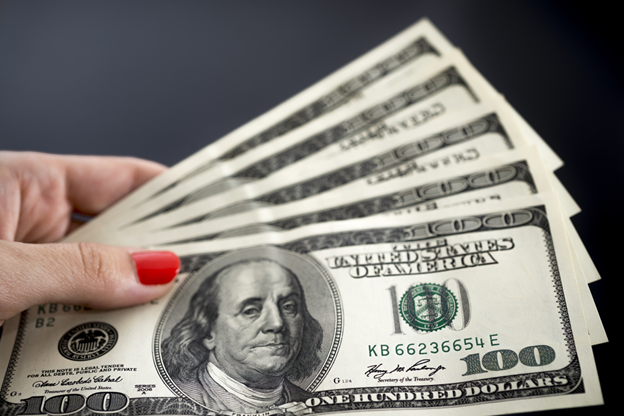 How to convert a currency into a Functional Currency?

The conversion of any currency into a functional currency must be done prospectively since the beginning itself. All applicable assets and liabilities must be translated. For all non-essential assets, the new historical cost must be used for translation. For example, an asset, say a table, was purchased in the year 2001, by a company, with a value of US$1. Back then, the company was using US$ as its functional currency. It is to be noted that in 2001 US$ 1 was 0.9EUR. Today in the year 2021, the company decided to change its functional currency to EUR. EUR today (date of change of functional currency) closes US$ 1= 0.8EUR. So a common question arises whether to use 0.9(historical value) or the present value? The answer is it should use the present value, also known as the new historical cost (i.e. 0.8EUR), for translation.

It is important to note that for stable businesses, such a change in functional currency is rare unless there is a change of an underlying nature, for example, the relocation of a significant portion of a business entity to a varied geographic location.

In what ways Functional Currency is essential? 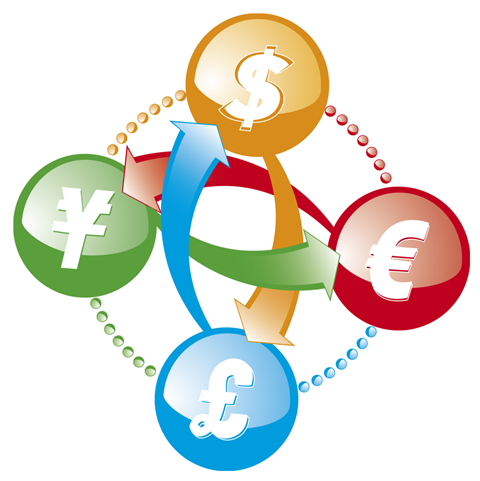 How to choose a Functional Currency?

Well, to answer that question, let us look at our erstwhile discussion one more time.

Your operating revenue should not be the only factor to determine the functional currency. One must remember that a business does purchase and sell both. So if, for example, your business is based out of Australia, where most of your customers are, but your company produces its goods in China or India, where it makes most of its raw material purchases, in that case, choose your functional currency wisely.

Of the above two cases, companies often choose the currency they predominantly sell as their preferred functional currency.

Here are some of the other things to consider while choosing a functional currency:

If all the above factors seem to lead to a deadlock in selecting the functional currencies, then choose:

Which currency is most used as Functional Currency?

The US dollar is the most used functional currency. This is because several factors are affected by the fluctuations in the US dollar, such as oil prices, gold prices etc. The transaction of these commodities in US$ will have a significant influence, since for dealing in these commodities (for example – purchase of petroleum from the global market), the translation from the local currency to US$ will eventually be done. Hence it makes sense to choose US$ as the preferred functional currency from the start. 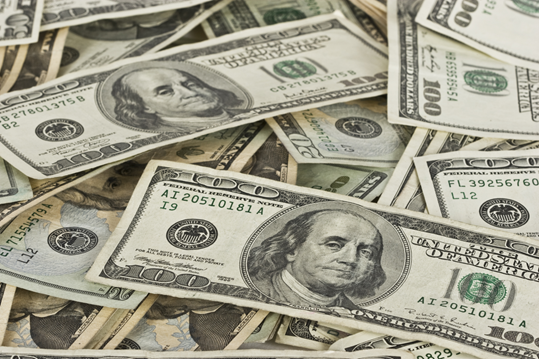 Let us study the following example to develop a solid conception of functional currency.

1) A Scottish company has operations in London. The London Market makes up over 70% of the company's revenue. The functional currency, in this case, would usually be the GBP and not the EUR.

2) An Indian company pays its employees in INR but has its clients in Australia. The company's primary cash flow happens in AU$. In this case, the company would choose AU$, although its employees are paid in the Indian Rupee (INR).

3) A Company had historically taken a loan of US$ 20,000 from a bank in the USA. It is based out of the USA, but over 90% of its revenue comes from abroad. Nevertheless, the company would still ideally choose the US$ to be its functional currency because, to make debt financing, it will have to transact in US$. (i.e. To repay the loan).

How are these 3 NZX transportation stocks doing in 2022?