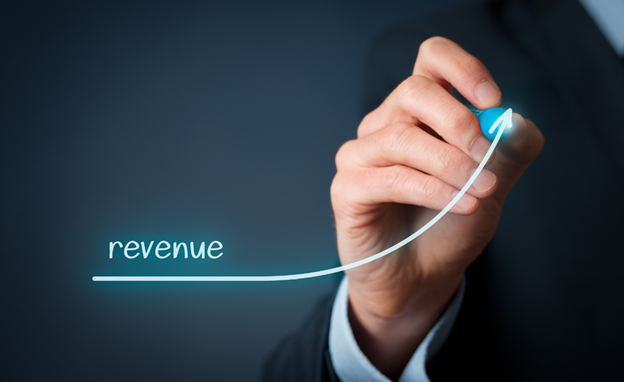 How to analyse Operating Revenue over a period of time?

Operating revenue can be further simplified by studying a situation where a business predominantly consists of sales related to a single contract or customer. This data needs to be broken down into several single-sourced revenues and all other revenue over a period of time. Upon doing so, it can be obtained whether the customer or contract that the business depends on indicates a declining trend of revenue. This could give rise to a big question on the sustainability of the business. 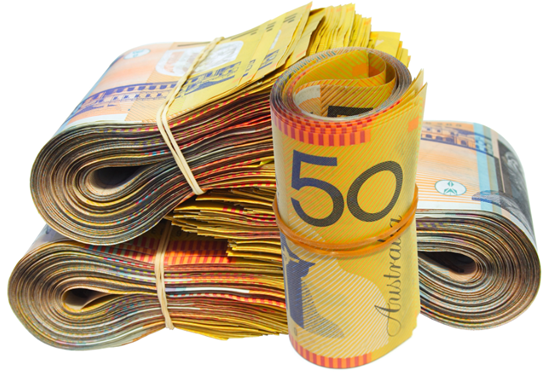 What is Non-operating Revenue?

It might appear to some people that all types of revenue are the same as it brings in cash to your business. However, upon careful studies, it is found that there are significant differences between operating revenue and non-operating revenue.

Non-operating revenue’s activities include revenue coming from investment in the financial market, selling an asset, etc. However, such type of activities is irregular and unpredictable. Hence, it is not considered the primary source of revenue in an organisation.

How is Operating Revenue different from Operating Income?

By their names, the terms operating revenue and operating income might appear of the same meaning. However, there lies a fine line of difference between them both.

Let us assume that company A manufactures 100 televisions and earn total revenue of $100,000. The production cost (cost of raw materials, labour charge, salaries of employees, packaging, and logistics cost) is $35,000, and the overhead is $25,000. Therefore, the net profit is $40,000 after selling 100 televisions which are known as the operating income.

London rents are rising, should you buy these stocks - CRN, ESP, RSI?