What is operating income?

Operating income, also known as operating profit, is the income earned through business operations after the deduction of operating expenses, such as cost of goods sold, depreciation, wages, etc. It shows how much the company revenue would turn out in profits.

How can the concept of operating income be explained?

The concept of operating income can be described in simple words by saying that it measures the amount of total revenue that gets converted to profit in a business organisation through its operational activities. Operating income is also commonly known as operating profit or recurring profit, and it is quite similar to a company's earnings before interest and tax (EBIT). 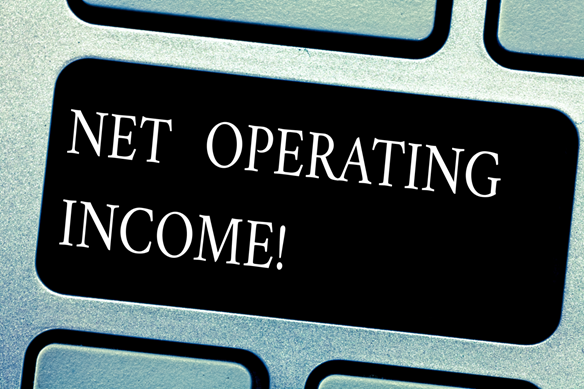 How to calculate the operating income of an organisation?

The formula that helps to calculate the operating income of a business organisation is:

Let us assume that company A has earned a total revenue of AU$20 million in the last quarter. The operating income of company A is calculated by deducting the cost of raw materials, labour charge, logistics and packaging charge, which is AU$4 million, the salaries of the staffs, which is AU$6 million, and depreciation and amortisation of around AU$1 million from the total revenue of AU$ 20 million in that particular period. The resulting amount is the operating income.

What are the types of cost incurred by a company while executing operational activities?

Direct cost indicates the direct expenditure of the company spent in buying raw materials and offering services. Direct cost is also commonly known as the goods cost or cost of sales as the expenditure mainly revolves around the money spent for producing or manufacturing goods. Direct cost can either be a fixed cost or a variable cost depending upon the quantity of manufacture.

Some common examples of direct cost are:

Indirect cost indicates the indirect expenditure spent by a company while its ongoing operational process takes place. Such cost is also known as overhead costs. These costs are not directly linked with manufacturing but are essential for the entire operational process to take place and earn revenue.

Some common examples of indirect cost are:

How is operating income different from operating revenue?

Operating incomes are significant for every business organisation as it is a means to evaluate a company's commercial success. Let us assume that company X has earned total revenue of AU$50 million in the past quarter and has summed up a total of AU$20 million as production cost, labour charge, employee payroll and taxes. Hence, the operating income of company X is AU$30 million.

Operating revenue, on the other hand, denotes the total income earned by a company by executing operational activities. It is the sum of both the production cost and the profit margin. Revenue is always mentioned at the top of every income statement, due to which revenue is also regarded as the top line. Also, note that revenue is only referred to the income that is earned from operations and sales. It does not include the money earned through investments.