“The theory of economics is a method rather than a doctrine, an apparatus of mind, a technique of thinking, which helps its possessor to draw correct conclusions”
- John Maynard Keynes

Macroeconomics look at overall economic parameters at the broader level, including GDP, unemployment, inflation, growth rate, and analyse various decisions made by country and policymakers.

A key part of fundamental analysis for traders, corporations, governments and policymakers, macroeconomic indicators provide insight into the state of a country’s economy. They are a vital piece of economic data, often regarded as the silver bullet when one seeks to judge the overall health of an economy.

“Macroeconomics is the analysis of the economy as a whole, an examination of overall supply and demand. At the broadest level, macroeconomists want to understand why some countries grow faster than others and which government policies can help growth”- Alex Berenson, Prominent & Author.

What Are Macroeconomic Indicators?

As the name and its derivation suggests, macroeconomics (Greek prefix makro- meaning "large" and economics) refers to a branch of economics that deals with the performance, structure, behaviour, and decision-making of an economy as a whole. Hence, macroeconomic indicators can be described as statistics or readings that reveal the production or output of an economy, government, or sector. They are also referred to as fundamental data releases.

These are of utmost importance to analysts and governments as they help assess the current and future health of the economy and financial markets. So much so, macroeconomics has been regarded as an analytical tool, integral to craft economic and fiscal policy.

What Are Characteristics Of Macroeconomic Indicators?

What Are Key Macroeconomic Indicators?

Let us cast an eye on five key macroeconomic indicators - 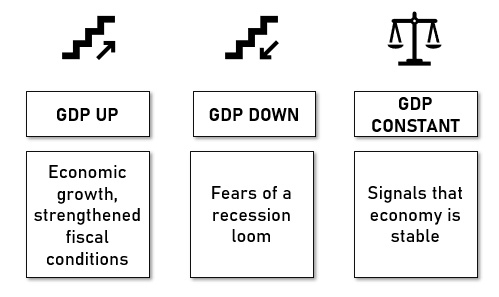 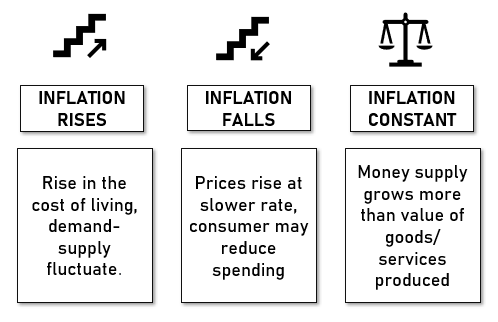 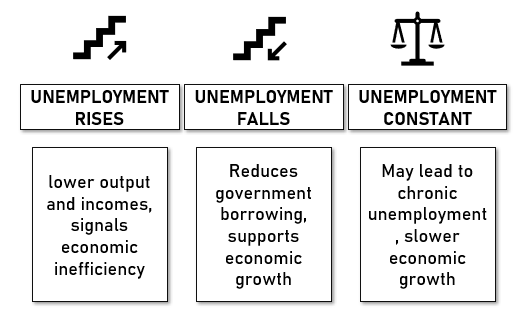 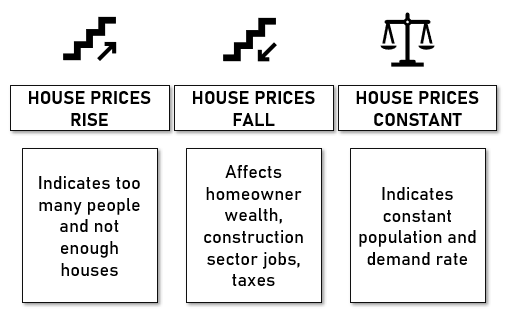 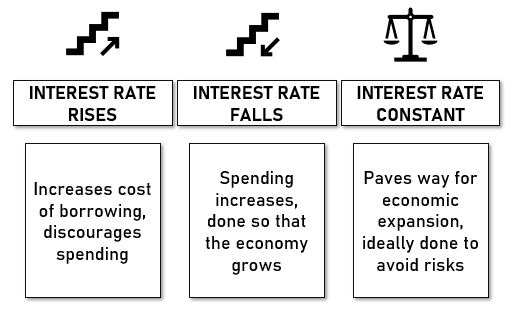 Did You Miss on These Macroeconomic Indicators?

The above discussed indicators are vital and common to most economies, but there are others that deserve equal attention-

MUST READ: 5 Factors to blame for Australian dollar plunge

What Is The Significance Of Analysing Macroeconomic Indicators?

Let us take an example to understand the importance of macroeconomic indicators. Suppose you wish to invest in a car. When the price of your favorite model goes up, it affects you.

But would you not wonder- why is the car suddenly expensive? Is demand greater than supply? Is the cost going up because the Company is using pricey raw materials ? Or, is market competition picking up steam and affecting the car’s price?

To answer these questions, we turn on to macroeconomic indicators, as they may explain the bigger picture of what’s currently happening in the economy for a product to be suddenly expensive (or vice-versa!).

Staying up to date with the stance of macroeconomic indicators helps one in decision making and even smart investing. One may see these as voluminous statistics, but they are key indicators for evaluating the health of the economy, the latest business cycles and understanding how consumers are spending.

What Is The Link Between Macroeconomic Indicators And Equity Market?

Equity market and the economy appear to portray a bi-directional correlation. In general, mounting stock prices or a bull market tends to boost confidence in an economy, encouraging investment and stimulating further growth- a key trait of a healthier economy, in addition to overall stability and employment.

Effective Market Hypothesis opines that stock price is a proficient market indicator, meaning that asset prices reflect all available information. However, the forward-looking stock market, also an indicator of economy, may decipher a trend that is different from that of economic health.

GOOD READ: Understand the Linkages between Economics and the Equity Market

Why Are Macroeconomic Indicators Important To Consider While Making Investments?

Macroeconomic indicators have been seen to be capable of driving the stock market into frenzy, causing a lot of money to be lost or made in a mere instant.

The stock market is considered to be a good predictive indicator of economic health. This is because market participants spend a fair amount of time assessing the health of companies and the economy in an attempt to make rational and prudent investment decisions.

Should One Rely Solely On Macroeconomic Indicators While Investing?

Research suggests that economic factors tend to drive equity market movements to a significant extent, with GDP being a typical gauge of the market health. Some investors even consider GDP to be the holy grail of their investing decisions as it reveals all the facts about the economy, production, income, saving and investment.

However, it is worth noting that stock market is also driven by other variables such as political shocks, environmental factors and natural events, company fundamentals, regulatory policies, and investors’ expectation and sentiments.

Hence, a multitude of factors - both economic and non-economic, propel the health of equity markets.

2 TSX tech stocks under $30 to keep on your radar in July: ENGH & LSPD

Openpay (ASX:OPY) shares jump as it pauses US operations