What is the meaning of zero-bound?

Broadly speaking, zero-bound is a monetary policy tool wherein the central bank reduces the short-term interest rates to zero to uplift the country’s economy. To stimulate the otherwise gloomy economy during a recession period, the central bank comes to the rescue and introduces a zero-bound policy.

Often, during times of recession, a zero-bound policy is announced by the central bank. It manipulates the interest rates to revive a stagnant economy. Moreover, many a time, such policies are also introduced to lessen the impact of an overheated economy. 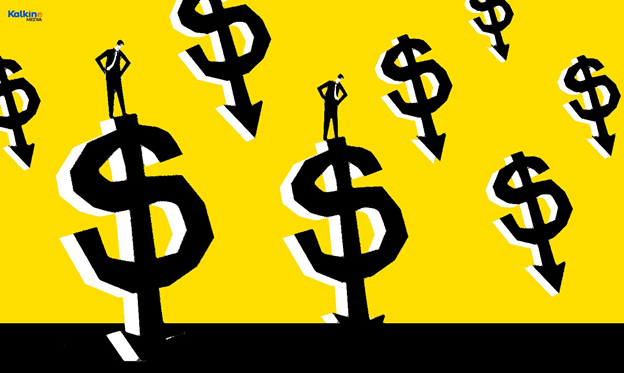 Enumerate the occasions when a zero-bound policy can be introduced?

Central banks are left with no option but to levy a zero-bound policy in the following scenarios: 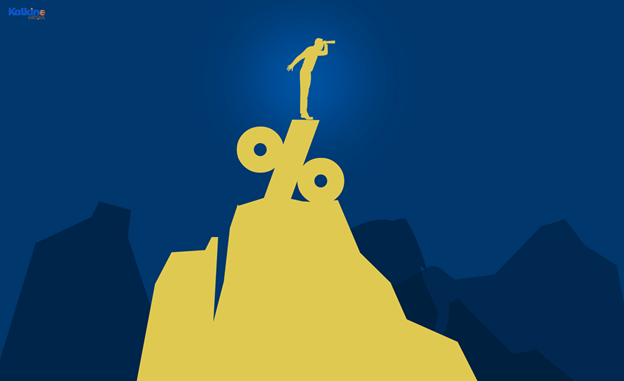 Till what limit can central banks lower interest rates?

Central banks can lower interest rates up to zero-bound, but not beyond that.

If after that also, the economy of the country is not regaining or underperforming, then the central banks can no longer provide a boost through the interest rates. Various economists and market analysts describe this scenario as a 'liquidity trap.'

What is a zero-bound interest rate?

The term zero-bound interest rate refers to the lower limit of 0% pertaining to short-term interest rates after which a country’s monetary policy do no good to encourage its economic growth.

As the interest rate reaches zero-bound, the effectiveness of monetary policies diminishes.

Which policies are to be adopted to fix zero-bound once the economy regains its growth path?

Generally, the following policies or measures are adopted by the central bank to overcome the zero-bound policy:

Often at zero-bound, the country's fiscal policy is manipulated to give the much-needed boost to encourage spending by its people. Hence, demand for various goods and services surges and people across the country make use of their surplus savings, thereby giving an impetus to the economy and paving the way for its economic growth.

Increased inflationary rates cause higher expectations among people for the growth of the economy. This, in turn, would encourage spending amongst the people.

However, a close watch must be kept on inflationary trends as very high inflation may lead to uncertainty and discourage investment. Hence, a proper balance between the prices needs to be maintained.

What other methods can a central bank deploy when the economy is still underperforming?

The central bank, also known as the federal bank of the country, can make use of the following methods to cut interest rates beyond zero bound to bring the economy on its track.

However, while incorporating these measures, central banks should work out a well-planned and detailed strategy for smooth conduct of the above-mentioned measures, which are aimed to bring back the economy on its revival mode.

How is a monetary policy of a country altered once interest rates reach zero?

In cases when interest rates reach zero or are nearing zero, the country’s monetary policy needs an alteration. QE, commonly known as quantitative easing is a widely used tool during such times.

These measures not only keep interest rates stable at low levels, but also reduces long-term interest rates, thereby stimulating borrowing amongst the people.

Are there any examples where any country has adopted a zero-bound policy? 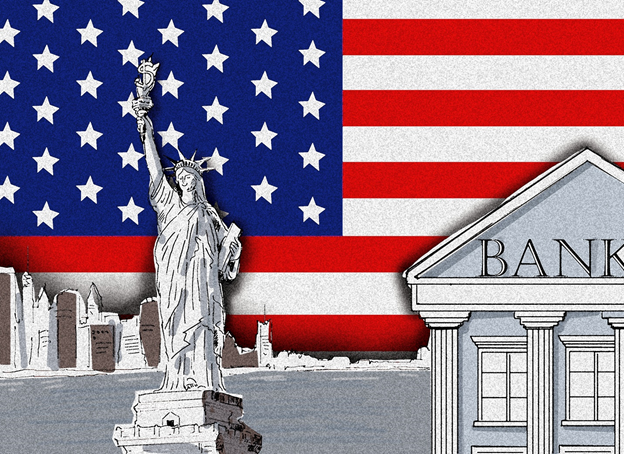 The banks were no longer able to pursue their regular monetary policy; instead, they had to adopt unconventional monetary policies to stimulate fiscal growth.

Along with various measures, the credit easing program was widely adopted by these banks, which included swap agreements with other federal banks, numerous liquidity programs, as well as increasing the number of securities purchased, plus acquiring public and private assets in increased numbers.

Central banks applied policies to bring their respective countries out of the economic recession.

However, Switzerland is one country that adopts zero bound and negative interest rates but for a different reason.

The country allures investors with its low inflation and political risks. It keeps low interest rates for preventing its already high currency value to escalate even higher.

Hence, the Swiss National Bank actively follows an integrated approach, and regularly intervenes in its currency market to control the value of its Swiss franc. At the same time, it also makes sure to keep its interest rates at a low or negative level.  For this, it takes the help of the zero-bound strategy to move back to 0% or above.