What is Paper Money?

Paper money is the official currency of a country that is used for the purpose of exchanging services and goods. Generally, the paper money is circulated within the economy for conducting financial transactions. Central bank or treasury of a country are responsible for regulating and printing the paper money. These institutions aim at maintaining the flow of funds as per the monetary policies.

Paper money is updated by the country and as newer versions are released, updated security features are added to them which ensure that the counterfeiters cannot create illegal copies of the currency and circulate the same within the economy.

What is the working of paper money?

The paper note is the most common type of paper money which is widely accepted. Generally, each country has their own paper money, but in few cases, the same paper money is adopted by many countries, for example, the US dollar and Euro. The designing and manufacturing of paper money are regulated by the central government of the country. 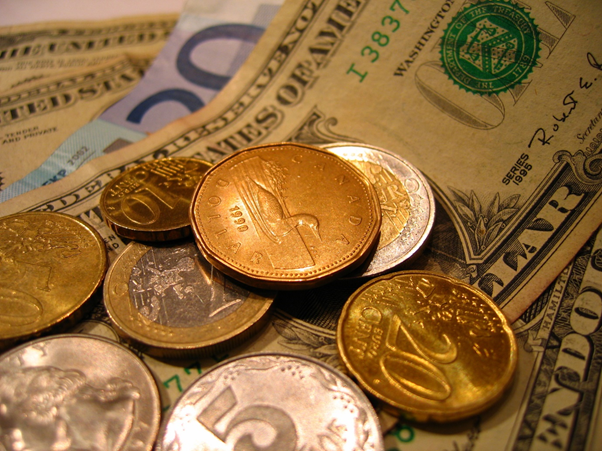 What is the significance of paper money?

The value of paper money is dependent upon the need of the people. Historically, various objects have been used as a currency such as tulip bulbs, peppercorns, shells, beaver pelts and so on. This system of exchange faded with time, as people were not able to give exact value to these objects. For example, people felt that they need peppercorns over beaver pelts. Paper money was introduced in the exchange mechanism and solved the issues as it can be used for exchanging goods and services, and each paper money has the same value.

Presently, paper money is the most accepted medium of exchange followed by companies shares (in the financial market) and cigarettes (in prisons).

Paper money value is ascertained from the value printed on it. It is a medium of exchange in the field of trading, for welfare purposes and while conducting business practices. Let us understand, how paper money evolved.

This system of barter was seen as inefficient by the people because it was difficult to equate the value of the commodities being exchanged. For instance, it is difficult to exchange a weapon against corn or any type of food product. One cannot determine the quantity of food which should be provided in exchange for a weapon.

With the increase in the demand for silver and gold, many societies started using these precious metals as a medium of exchange. The first money was produced around 600 BC by the Lydian Kings.

The coins were made of copper, silver and gold. It gained prosperity as a medium of exchange and gained the attention of many societies. This led to a shortage of these metals and the weight of the coins was reduced.

As a solution to this issue, a promissory note appeared in the market. this was the first paper money that was introduced in AD 960-1279 under the song Dynasty of China. These promissory notes were backed by gold and silver. After 500 years, the paper notes were introduced in Europe after Marco Polo explored and mentioned the existence of the system in China.

Paper notes were used till 1971 and were backed by precious metals. At the end of the nineteenth century, paper money presently in use appeared, that is fiat money. For example, Euro, pounds or dollars.

What is the role of the government in regulating paper money?

Most of the paper money which is in circulation today is fiat money, that is, these notes are backed by the country’s government and seen as legal tender. The value of the money is not dependent upon the paper it is made from, that is, it does not have any intrinsic value.

Fiat money worth is dependent upon the stability of the country’s government. For instance, when an economy is undergoing recession then the value of the currency will fall in comparison to the currencies of the foreign countries.

The manufacturing of fiat money is in the control of the government. Therefore, in case of a shortage of currency, the central bank can print more notes. However, the printing of access to notes can create the situation of inflation.

Counterfeit related issues exist in several countries and to safeguard the country from such illegal activities, government keep on coming up with innovative strategies. Some of the cashless strategies include shifting to digital payment platforms and cryptocurrency.