What is a national currency?

A national currency is a form of legal cash issued by a country's monetary authority or central bank. It is the most used method of payment when purchasing products or services. Currency can be anything that reflects value, although the most widely accepted current forms include coins, paper notes and digital cash.

What is the functioning of a national currency?

The Euro, the US dollar, and the Japanese yen (JPY) are examples of national currencies widely acknowledged worldwide. They have a global standing as the most reliable reserve currency with a low danger of collapse adds the most significant value. Hence, the majority of international transactions are undertaken in one of the three currencies.

Some countries have embraced the currency of another country as their own. For example, parts of Latin America, such as El Salvador and Ecuador, recognise and accept the US dollar to exchange products and services.

Some countries, such as the UAE, simply peg or fix their currency values to the US dollar. Any economic incident or geopolitical will not destabilise the national currency overnight in this way. 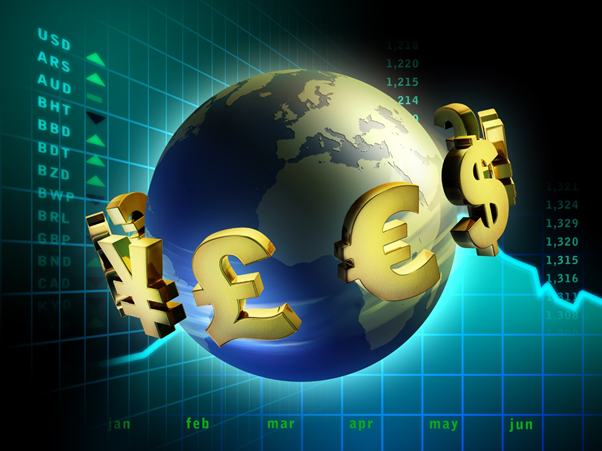 Currency is useful for more than just purchasing goods and paying for services. It can also be exchanged and traded via bonds, equities, and other asset classes as a financial instrument. The forex market, often known as the currency market, is the world's largest and keeps growing each year.

National currencies can be traded at exchange rates decided by the forex market on a decentralised worldwide market known as the foreign exchange (forex) market. The rate of exchange is the value of one country's currency in relation to another country's currency; as a result, it provides information about the nation's economic situation.

The forex market is open 24/7, and currencies are traded in pairs, unlike shares, which can be purchased or sold in solitary. Simply put, if investors sell one currency in the forex market, they must also buy another.

On the other hand, strong national currencies will hurt exporters since they will sell fewer products abroad, while consumers will gain from cheap goods. 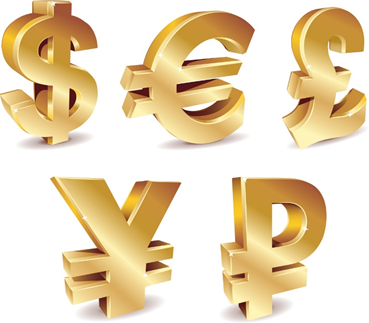 What impact do economic indicators have on national currencies?

Economic indicators show how strong or weak an economy is and understanding the status of an economy is essential since it influences the value of a currency.

The following economic indicators are significant in deciding the value of the national currency:

Inflation is the constant rise in the value of products or services over time, and it diminishes the purchasing power of consumers if it is too high. In other words, it lowers people's disposable income and harms the economy. In contrast, if inflation is too low, prices rise too slowly or remain stable, indicating a sluggish economy.

To safeguard the economy from unsustainable inflation, central banks will raise interest rates. As a result, it will limit customers' purchasing power, lowering demand, and prices will be unable to grow while demand is low. Hence, when a country's inflation rate is much higher than predicted, investors might expect a rise in interest rates, enhancing the value of the national currency.

However, it is dependent on the current economic conditions, as severe inflation may cause the economy's capital to decline. In this situation, the value of the national currency may plummet. As a result, central banks attempt to regulate inflation and growth by aiming for an acceptable inflation rate.

Companies and people will pay more interest on their loans if the central bank raises interest rates, leaving them less money to spend on commercial items. It also harms commercial goods since product demand will be lower, preventing manufacturers from boosting prices.

As a result, raising the interest rate raises the national currency's value, lowers the demand for products and services, and lessens inflation. Likewise, if the central bank lowers interest rates, consumers will have more money, increasing demand for and producing commodities. As a result, lower interest rates will spur economic growth.