Measuring inflation would seem like an easy task as inflation refers to the rate of change of prices. Typically, individuals try to gather inflation estimates by calculating the percentage in their household expenses over time. Many individuals take rising nominal incomes as an early sign of inflationary pressures kicking into the economy, keeping their real income at the same level. 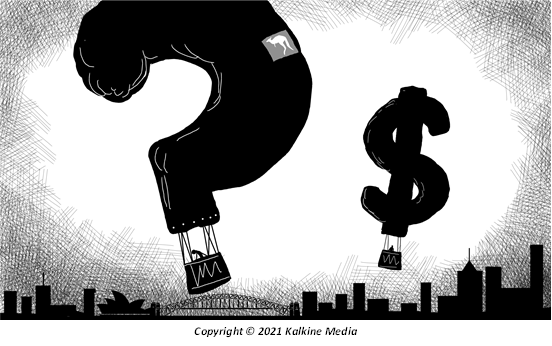 However, economists and policymakers use slightly more detailed methods to analyse inflation. The indexes used to depict inflation in the economy are derived from the prices of goods and services, quite close to how individuals make inflation estimates. However, the inflation calculated through these indexes is a more accurate measure as it includes more goods and services.

Calculating inflation is an essential task for governments and for policymaking bodies as it is a crucial aspect around which many laws and policies are based. For households, knowing inflation levels helps them set their price expectations for the future.

Inflation is best understood with the help of indexes. Here is a closer look at how such an index is calculated:

Consumer Price Index or CPI is perhaps the best-known index used to calculate inflation. CPI can simply be understood as the change in the prices of a basket of goods and services. In most countries, the statistical agency in charge of collecting national data is responsible for calculating inflation. For instance, in Australia, CPI is calculated by the Australian Bureau of Statistics (ABS) and is published every quarter.

In essence, CPI captures the price change of those goods and services which are essential for households and are used most extensively by them. The index is a weighted average of the chosen goods and services, meaning each item included in the index has a weight attached to it.

The prices included in CPI are the retail prices, i.e., the prices at the last leg of the lifecycle of the product. This marks a distinction between CPI and other inflation indexes. 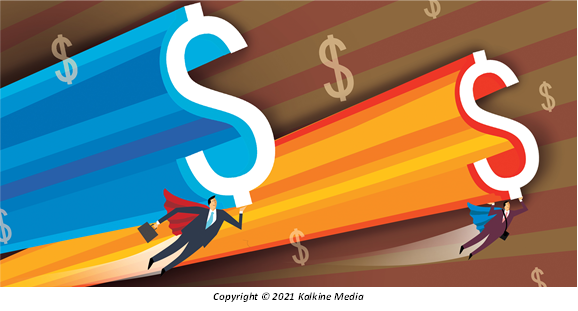 Here are some steps that the authority in charge follows while calculating CPI:

Data Collection: This is a macro level task as it involves collecting price information about thousands of goods and services that are used by households. Since the CPI is calculated on a national level, it must cover all aspects of the economy. These prices are then categorised into broad sectors.

Attaching weights: Each item included in the CPI calculation must be given weight because different commodities or services may not be equally valuable to a household. For instance, the price rise of an essential commodity like milk would have a greater impact on households compared to a price rise in infant food. This happens because not every household has a child to feed. However, milk is an essential commodity that every house needs.

Weights are attached to the included items in the calculation based on the proportion of income spent on buying those items. Thus, if 2% of the household income is spent in a quarter on sugar, then the weight attached to sugar in the CPI calculation would be 0.02. As smartphones became a necessity, households started spending more money on them, giving them a higher weightage in the calculation.

The formula for CPI is as follows:

Here, the base year is determined by the authority. It reflects a threshold point beyond which inflation is being calculated. For instance, in the United States, the Bureau of Labor Statistics (BLS) used the year 2017 as a base year while calculating CPI in 2014.

Method 1: inflation can simply be found out using the obtained CPI, simply by calculating the rate of change in it. Therefore,

Here T1 = Base Year / Base Quarter

T2 = Given Year / Given Quarter

Another method of calculating Inflation through CPI

Method 2: Suppose an economy only consumes apples and oranges. Thus, these are the only two items included in the basket of goods used to find out inflation. Their prices in this quarter and last quarter are:

Suppose consumers have a bias towards apples, and they spend a greater amount of money on apples, precisely 60% of their income. So, the CPI weight for apple is 0.6.

This leaves 40% of their income for the consumption of oranges. So, the CPI weight for orange is 0.4.

Now using these CPI weights, one can find out the level of inflation over the quarter.

Thus, on average, prices have risen by 4.32% over the quarter.

Despite being widely used, CPI has certain limitations associated with it. These include:

PPI measures changes from the point of view of the seller, unlike CPI. It includes various indexes which measure the change in the selling price obtained by domestic producers and intermediary goods and services.

RELATED READ: 3 Financial tips to get you through coronavirus pandemic