UDAAPs refers to unfair, deceptive, or abusive acts and practices committed by those who provide financial services and products to customers. UDAAPs are considered illegal under the Dodd-Frank Wall Street Reform and Consumer Protection Act of 2010.

Credit rating agencies, mortgage lenders, and banks were among the financial institutions targeted by the Dodd-Frank Act, which was enacted in response to the 2008 economic crisis.

What is UDAAP Compliance - Unfair, Deceptive, or Abusive Acts or Practices?

Following the financial crisis of 2008, regulators enacted new rules to safeguard consumers and promote confidence in financial dealings. Among the numerous steps in that process has been defining and prohibiting UDAAPs.

The global financial crisis of 2008 was the world's worst economic catastrophe since the Great Depression of 1929. Despite the efforts of the US Treasury Department and the Federal Reserve, it happened. The crisis has exposed the world to the Great Recession, in which home prices collapsed even more than during the Great Depression.

During the 2008 financial crisis, investors sold their stock of investment bank Bear Stearns because it possessed a vast quantity of hazardous assets. The economic crisis was so severe that the unemployment rate was still over 9% even two years after the recession ended.

Although the government does not decide which financial services and items are best for customers, it does necessitate that customers have access to information that allows them to pick the best alternatives for their particular situation. Customers must use reasonable measures, not pricey or irrational ones, to decide whether buying specific financial services or goods are in their best interests.

Dodd-Frank specifies an unethical procedure that causes economic harm to customers that they cannot relatively ignore, and the damage does not have to be substantial.

Any supplier of consumer financial services or products, as well as any service provider, is prohibited from engaging in any unfair, deceptive, or abusive acts and practices under the Dodd-Frank Wall Street Reform and Consumer Protection Act (Dodd-Frank Act).

According to the law, unethical activities do not provide any advantages to customers or market competitiveness, making the risk of harm a viable trade-off. Therefore, except in rare cases of extreme harassment, the law does not intend to address emotional distress.

However, financial items and service suppliers are not permitted to intimidate or mislead customers into making excessive purchases, nor are they permitted to deceive customers through specific assertions or a lack of complete and transparent disclosure. 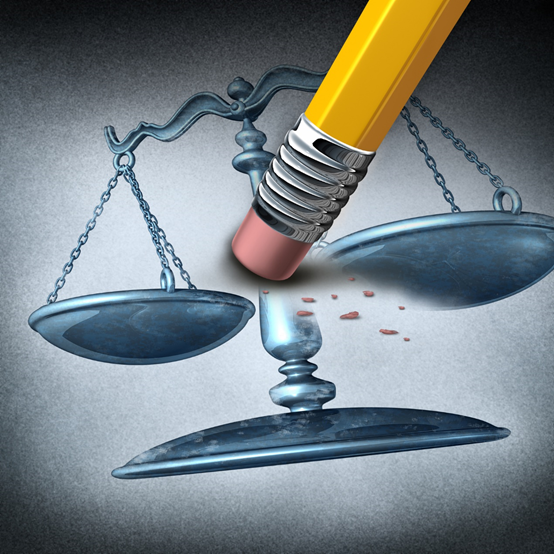 What role do member complaints play in recognising unfair, deceptive, or abusive acts or practices?

Member complaints aid in identifying unfair, deceptive, or abusive acts and practices. They've proven to be a valuable source of information for regulators' inspections, enforcement, and rulemaking. In addition, complaints from members may reveal faults in the credit union's compliance management system, such as monitoring, internal controls, and training.

While a review of member complaints can aid in the detection of potentially unfair, deceptive, or abusive acts and practices, examiners should analyse the context and consistency of complaints; not every complaint implies a breach of the law.

Examiners must flag the matter for further examination whenever members constantly complain about a credit union's service or product. Furthermore, even a single substantial complaint could raise serious problems necessitating a more thorough analysis. Complaints claiming inaccurate or misleading statements or missing disclosure data, for example, could signal a potential UDAAP that needs to be analysed.

A large number of refunds or chargebacks for services or products is another area that could imply possible UDAAP. Although this data is essential to the member complaint analysis, it might not reflect the credit union's complaint records.

Relationship with Other Statutes

There's a possibility that a UDAAP will inadvertently breach state or federal laws. Creditors, for instance, are obliged by TILA to reveal expenditures and terms of credit "clearly and conspicuously." A practice or act that is not following these TILA standards may be unfair, deceptive, or abusive.

On the other hand, a technically compliant transaction with other state or federal regulations may nonetheless breach the UDAAP prohibition. For instance, an advertisement could adhere to TILA's requirements but include additional assertions that are deceptive or wrong. TILA's revelation obligations do not protect the rest of the advertisement from the risk of being misleading.

What are some UDAAP examples?

What is UDAAP Compliance - Unfair, Deceptive, or Abusive Acts or Practices?