How do subsidiaries work?

There are several legal and business reasons for the establishment of a subsidiary. The top reasons range from tax benefits to property creation, division of risk to the creation of earnings in the form of assets. It is to be noted that if the subsidiary made by the company is situated in a different country, it will have to abide by the rules and regulations of that particular country. 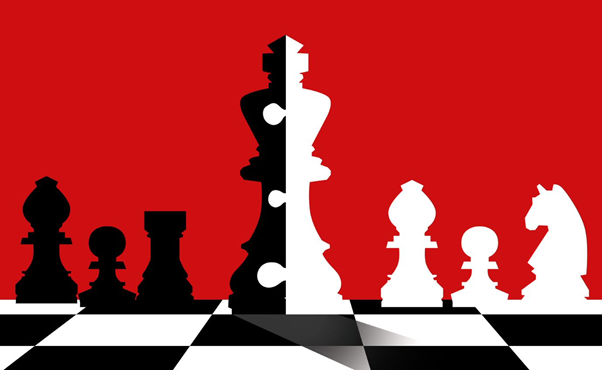 Considering how deeply the parent company is invested in the subsidiary,  it usually has a lot of say in what goes on in the subsidiary. Right from choosing the board of Directors for the subsidiary to making other important decisions on its behalf. Board members might even overlap in the two companies, meaning a person who is in the parent organization’s board may also be in the subsidiary’s board.

Another interesting angle of subsidiaries is that they are most beneficial in the case of reverse triangular mergers. This is a process where a subsidiary is created, it then buys the targeted company after which it is absorbed into the targeted organization. This process is relatively easily achieved than a direct merger, because of there being only one shareholder in the subsidiary.

What about the financial aspects of a subsidiary?

Independent financial statements are made by subsidiary companies mostly. There is then the aggregation done for these finances by the parent concern. It will consolidate all its financial operations into a single financial statement that is given out periodically.  On the other hand, the financial operations of an associate concern are not combined with the primary organization. Its stake value is rather registered as the parent concern’s asset in the balance sheet.

How is buying into a subsidiary different from a merger?

What are the SEC guidelines for consolidation?

According to the Securities and Exchange Commission, there is need for public companies to consolidate all its subsidiaries or owned organizations. It is because consolidation is known to be a more practical and meaningful way of accounting rather than having to do things differently for all concerns.  It is further believed by the SEC that only in cases such as bankruptcy, a subsidiary that it holds majority in should not be consolidated.

What is an unconsolidated subsidiary?

These are those subsidiaries whose finances are not included in the statements of  the primary concern. Generally, the ownership of such concerns is denoted as equity investments and mentioned as assets on the parent organization’s balance sheets. Mostly the ones that are unconsolidated, are those firms that the parent concern has non-significant stakes in.

What are the pros and cons of the subsidiary structure?

Subsidiaries could be potential problem solvers for primary companies. In terms of losses, there can be limitations by using the subsidiary company as a shield of liability in case of lawsuits and other imposing financial losses. This is seen a lot of the case of entertainment industry Companies.

As mentioned earlier there are several tax benefits that can come with a subsidiary. Now if the subsidiary is in a different country, it shall only have to pay taxes according to that county, as opposed to the tax values of the parent concern’s country. This could possibly save a lot in taxes, depending upon the locations of both the companies. 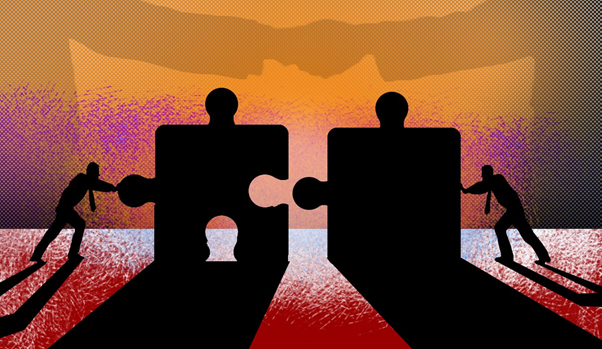 Another major benefit of subsidiaries is that it could act as a safety net for the experiments that the primary Company wishes to make. This is the reason there are fashion brands setting up subsidiaries to launch different verticals of collections without hampering the flow of their regular supply chain in the primary concern. Another benefit is that subsidiaries are an internal matter, easier to create and easier when it comes to selling them.

They do however come with their share of cons such as complex financing, liability holding in the debts and actions of the subsidiary in general. It could also bring upon extra accounting as well as legal work for the primary concern which  may sometimes prove to be a hassle.

If there is an overseas company in question, they would have different implications of setting up subsidiary or branch in New Zealand. While these are both ways in which the primary company can run business operations in New Zealand, the subsidiary will have more freedom of decision-making as compared to the branch, which is directly reporting to the parent.

Here’s why Star Entertainment (ASX:SGR) is in news today

Tourism Holdings (NZX:THL) is in news today, here’s why