What is wholly owned subsidiary?

If 100% of shareholding in a company is with another company, the former becomes a wholly owned subsidiary of the latter. Wholly owned subsidiaries are established to access multiple geographic regions, market areas, and industries. In addition, it helps create a hedge against macro changes like those in geopolitical or trade practice in a region or industrial sector.

A Wholly Owned Subsidiary generally has to produce financial results in a manner that can be merged with the parent financials. Tax and legal exemptions are often allowed to wholly owned subsidiaries. This stimulates investment in them. However, full control lies in the hands of acquiring company or the parent group.

How is a wholly owned subsidiary different? 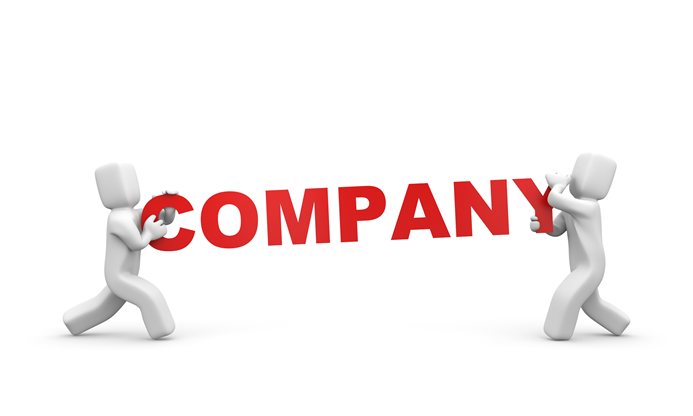 Why do corporations go for 100% acquisition?

Many corporations prefer to own their subsidiaries fully. However, mostly a 100% acquisition by a parent company happens because of the following reasons:

How does the parent-subsidiary relation work?

The acquiring firm, also termed the parent company, owns the entire share capital of a wholly owned subsidiary, or acquired firm. Therefore, the existence of a minority stakeholder group is not possible.

The policies and procedures followed by the subsidiary must be streamlined with the parent group. Therefore, there is direct involvement of the parent in all significant decisions of the subsidiary.

When laws and regulations in territories separate subsidiary and parent companies, they will mostly have separate management groups and administrative setups. They will share each other’s products, markets, suppliers, customers, and financers. A 100% subsidiary can use even the goodwill of the parent group for its benefit.

Suppose XYZ Motors incorporates a subsidiary, XYZ Ltd., to provide end-to-end repairing and annual maintenance contracts (AMC) services along with fleet management services (FMS) for its newly launched range of electric vehicles. The new subsidiary XYZ Ltd. is incorporated as a wholly owned subsidiary under law. Now since XYZ holds 100 per cent shares in it, it can completely streamline policies and procedures. XYZ Motors can control decisions and provide strategic directives to ABC Ltd then.

What are the benefits & limitations of having a wholly owned subsidiary?

Benefits accrued are as follows- 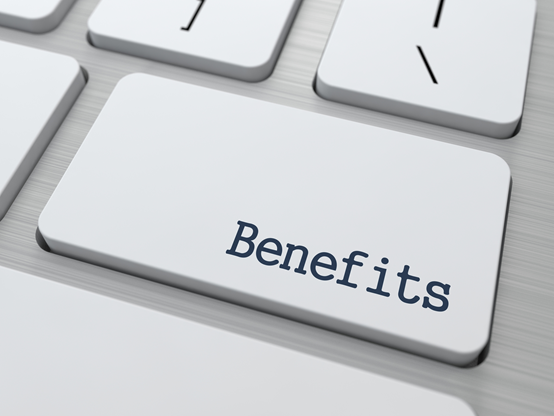 Wholly owning a subsidiary may bring the following disincentives-

Bausch and Lomb IPO: How can US & Canadian investors buy this stock?