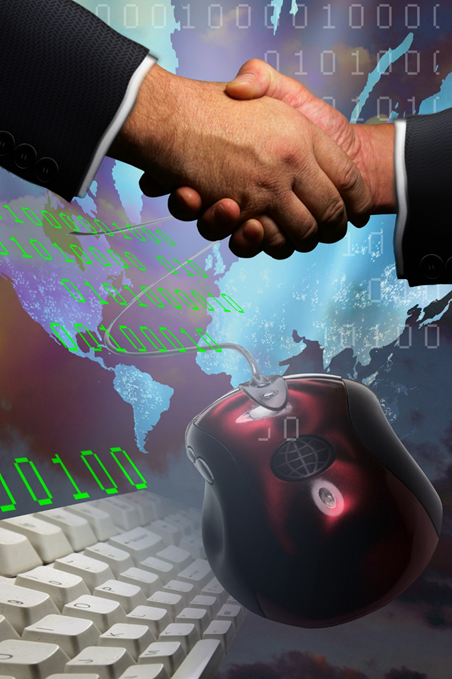 What is a merger?

A merger is a business strategy that involves combining two or more companies into a single legal organisation. In terms of operations, scope and size, the organisations that agree to join are usually comparable.

A merger may lead to the dissolution of several entities, decreasing competition, reducing the expenses such as advertising etc.

There are different motives for corporations to participate in mergers. They are frequently used to broaden a company's reach, acquire market share, or enter new markets. All of this is done to boost the value of the company's shareholders.

Why do companies merge? 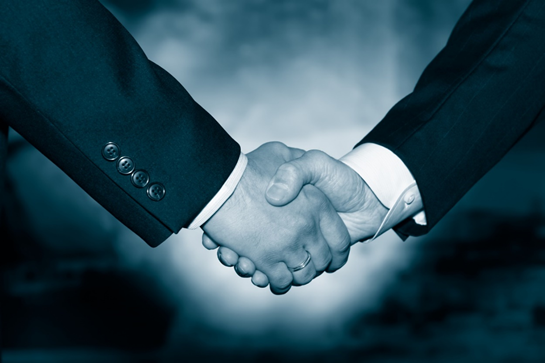 How does a merger operate in modern trade?

A merger is the consensual integration of two businesses into a single legal organisation on roughly equal footing.

The companies involved in the merger are comparable in terms of customers, size, and operations scale, the term "merger of equals" is occasionally used.

Mergers are most typically used in modern strategic planning to save operating costs, gain market share, raise revenues, expand into new regions, enhance profits, and unite shared products, all of which should benefit the firms' shareholders.

Following a merger, the new company's shares are allocated to the original companies' shareholders.

What are the different forms of business mergers?

When two companies with a seller-buyer connection unite to form a new organisation, this is a vertical merger. It is the merger of two businesses that operate in the same industry but at distinct stages of distribution and manufacturing. It can be upstream or downstream, i.e., if the firm acquires its suppliers, it is an upstream merger, and if the firm receives its distribution entities, it is a downstream merger.

A horizontal merger occurs when the merging companies are in the same industry or trade-in similar business areas. Its goals include:

A co-generic merger occurs when two companies that have decided to unite belong to the same or similar industry. The product lines of both companies are distinct, that is, they do not provide identical products but somewhat comparable ones. The purchased firm and the target company have similar distribution networks.

It is a sort of business integration in which the merging organisations have neither vertical nor horizontal ties. Essentially, two or more companies merge under a single flagship company that operates in multiple business lines.

In this sort of merger, a publicly traded firm is acquired by a privately held corporation, giving the private firm the option to go public without going through the lengthy and complicated process of becoming listed on the stock exchange. The unlisted firm buys the majority of the shares in the listed firm in this merger. 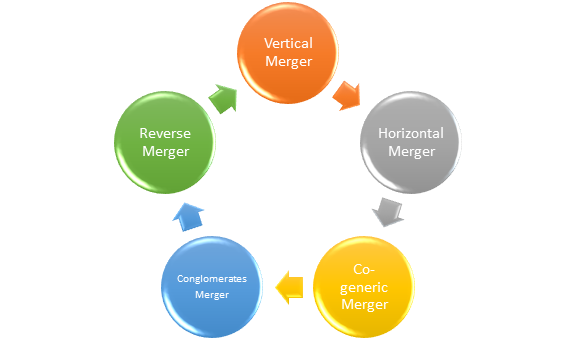 What are the benefits of a business merger?

What are the drawbacks of a company merger? 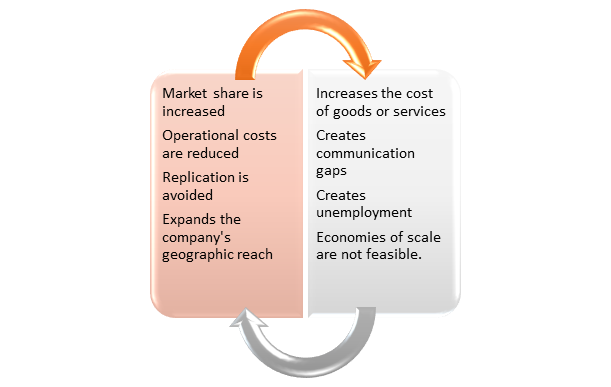 What are some examples of mergers in modern trade?

Here are some examples of successful mergers in the modern trading business.

The Walt Disney Company and Pixar Entertainment combined in 2007 for a $7.4 billion deal.

The marriage of Android and tech behemoth Google in 2007 is another example of a successful vertical merger. Without question, the Google-Android merger was a huge success; as of 2018, Android-powered about 88 % of all new mobile phones purchased. Without Google's integration with Android, they would not have achieved such a significant market share and made history.

BHP, WBC, WES: 3 ASX dividend stocks to watch out for in May

Rogers-Shaw deal in hot water, but are RCI and SJR stocks still a buy?

Why is BHP Group’s (ASX:BHP) share price on investor’s radar?

Nervous about China? Explore these five emerging markets in 2022

What is Luffy (LUFFY) crypto and why is it gaining attention?

ILU, MIN: Why these ASX shares rose over 23% in past six months