What are long term assets?

Long-term assets are assets used in a company's manufacturing process and have a useful life exceeding twelve months. These assets are referred to as "fixed assets" because they account for a significant amount of the company's fixed cost of production.

What are some of the long term tangible assets?

Equipment- Equipment like tools, computers, fax machines, phone instruments are all recorded under this head. The net value is estimated by deducting the accumulated depreciation of all the pieces of equipment together. 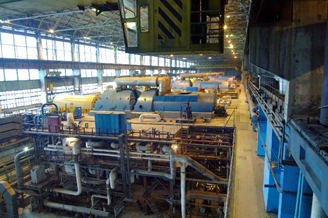 Vehicles-  Vehicles like cars, trucks, mopeds owned by the business are recorded under this head on the balance sheet. It is recorded at purchase price, including all expenses incurred to make the vehicle serviceable for the business. Then, net book value is estimated by deducting the accumulated depreciation.

What are intangible assets, and how are they recorded?

Intangible assets that can be separated from the company like other physical assets and sold by the company are known as identifiable intangible assets. Intellectual property, patents, trademarks are examples of these assets. Patents are licenses issued by governments that allow the inventor of a product or service the exclusive right to create, use, and sell that product or service for a certain length of time; the expenses incurred for getting the patent are capitalised as an intangible asset. Similar to patents, copyrights are the costs incurred to obtain copyright permission from a government. However, since copyrights are issued for a limited period, the asset has to be expensed in line with the copyright expiry period. At times, the business also incurs huge expenses on obtaining licenses in the initial stages of incorporation. These are known as organisation costs and are capitalised as an asset given its long shelf life. 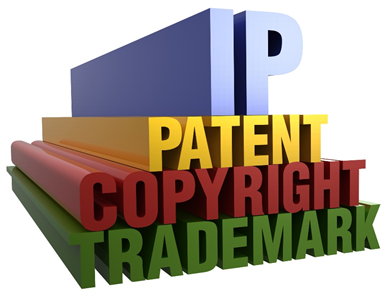 Intangible assets that are always tagged along with the company and cannot be separated are non-identifiable intangible assets. Goodwill is the most prevalent non- identifiable intangible asset.  It must be noted that goodwill is only acquired through acquisitions and is not created by the company. When a company makes an acquisition, it might have to pay a higher amount than the net value of the tangible assets acquired. This difference is recorded as goodwill on the balance sheet to reflect a company's superior reputation, solid customer base, brand recall. This asset is not depreciated; instead, if the firm assesses in its annual valuation that the goodwill's worth has declined from its reported book value, it will record an impairment loss.

What are the financial assets that a firm may hold?

What is the difference between current assets and long term assets?

While recording the balance sheet, a company's assets are classified into current assets and long-term assets. Cash and everything else that can be used up or converted to cash in the next one year are considered current assets. Any asset that is held for more than a year is a long-term asset.

Depreciation divides a company's cost for long term assets to expense them over their useful life, and it is applied to fixed assets. Because their lifespan is not exceeding twelve months, current assets are not depreciated.

If a company requires cash quickly, it can sell current assets, but long term assets that are higher in financial value cannot be liquidated that easily.

Current assets include bills, receivables, cash, prepaid expenses and marketable securities that can be easily liquidated. On the other hand, long-term assets include long-term investments in bonds, factories, land, plant and machinery, goodwill, etc.