What is an impairment?

Impairment is accounting write off of a company’s asset, which can be an intangible asset as well as a fixed asset. An impairment loss is incurred when the fair value of the asset is lower than the carrying value in the balance sheet.

Alternatively, impairment charges can be incurred when the recoverable value of the asset is lower than the book value. Impairment charges are recorded in the income statement of the company as an expense. 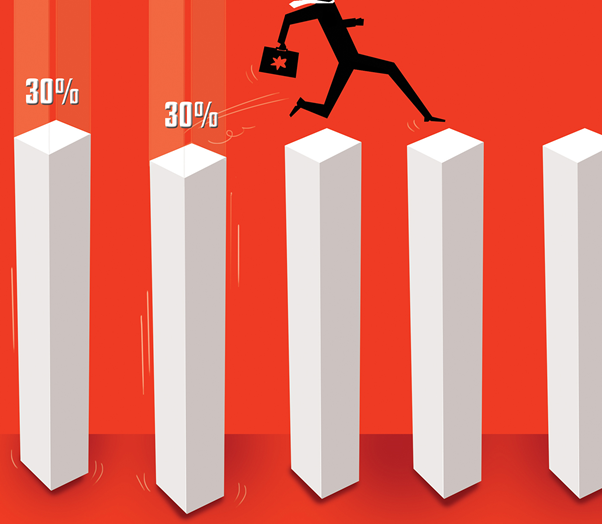 IFRS accounting standards ensure that a company’s carrying value of assets depicts a value which is not in excess of the recoverable amount.

Why are impairments charged by companies?

As per the accounting rules, a business is often measured by its book value of assets. Specifically, the assets of the company carry the capability to generate future cash flows for the firm.

When the ability of an asset to deliver expected future returns is hampered, the value of assets is decreased. Therefore, it becomes an ethical responsibility of the companies to show a fair picture of the assets.

Goodwill generated at the time of business combination is required to be tested for impairments annually. Companies are required to assess any indication that could cause a potential devaluation to the asset.

When a company is holding intangible assets with an indefinite life, they are required to test the assets for impairments annually.

Cash generating units are often valued on the discounted value of future cash flows. Consequently, when market interest rates are rising, it impacts the discount rate used in estimating the recoverable amount.

Assets can be impaired because of other reasons as well. Suppose the plant and machinery of the company were damaged due to earthquake, it would result in a reduction in the value of an asset or even full write-off of the asset. 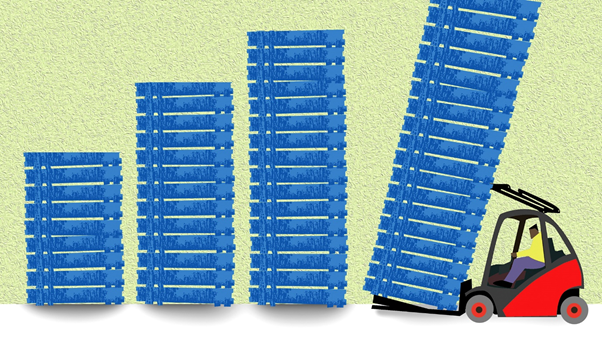 Companies often avail consulting services to improve the performance of the business. Consultants may advise companies to shut down operations at any plant, which could result in the sale of the asset at a consideration lower than carrying value.

Oftentimes, internal reporting of the companies indicate that the performance of the asset may not yield expected benefit. This would force the management to undertake impairment testing for the asset.

Impairment, on the other hand, is an irreversible decrease in the value of the asset, which is shown as an expense in the income statement. It is charged when the recoverable amount from the asset is lower than the carrying value of the asset.

Depreciation is a periodic devaluation of fixed assets. It is undertaken by the companies to account for the wear and tear caused to the asset during its useful life. When a firm seeks to sell an existing asset, the buyer of the asset will deduct the depreciation from the cost of the asset before adding any premium or discount to the value for arriving at the purchase price. 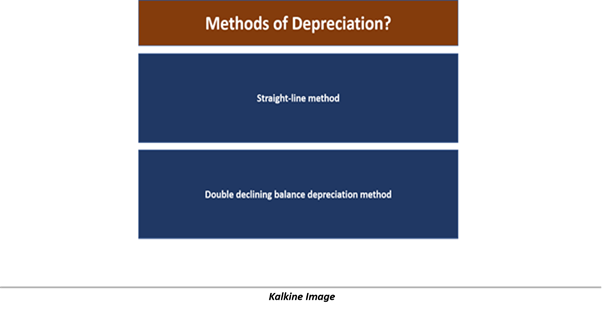 Companies assess whether any impairment loss recognised in the prior periods may no longer exist or have decreased. Impairment losses can only be reversed when the estimates used in determining recoverable amount are changed.

In a cash-generating unit, the reversal of impairment loss is allocated on a pro-rata basis with the carrying amounts of the assets. The carrying value of an asset must not be increased above the lower of:

Barclays (LON: BARC): Should you buy the stock now?

Lloyds (LON: LLOY): Should you buy the stock amid surging inflation?

STAN, HSBC: Stocks you may buy as BOE proposes new rules for lenders

LLOY, NBS, NWG: Should you hold these mortgage lenders?

What led to a 73% jump in Rabobank NZ’s annual profit?

When was the last housing market crash in Australia?