What are impaired assets?

What is the relevance of impaired assets?

If the expected cash flows from an asset in future are less than its present carrying value, then it is said to be an impaired asset. There are various reasons for an asset to become impaired, such as – change in regulations, technological advancements, change in consumer preference, change in market conditions or its physical structure or any other factor which renders the asset obsolete.

If an asset is less likely to be disposed before its original disposal date, then this indicates chances of impairment. Long-term assets like PP&E, patents and goodwill are also likely to become impaired owing to their longer economic lives.

A regular evaluation of assets for impairment is necessary because it gives a real picture about the financial health of a company. However, since long-term assets are recorded at their historical value in a company’s balance sheet, there is a possibility for discrepancy between the current carrying value of an asset and its fair value. It is advised for a company to record impairments on a regular basis as this will align an asset’s book value with its market value and thus reducing the extent of loss from an impaired asset to the company.

Why is it important to evaluate assets for impairment periodically?

According to GAAP, in between the yearly impairment tests, companies should take note of the events and economic circumstances that take place to determine whether it is "more likely than not" that an asset carrying value has exceeded its market value. 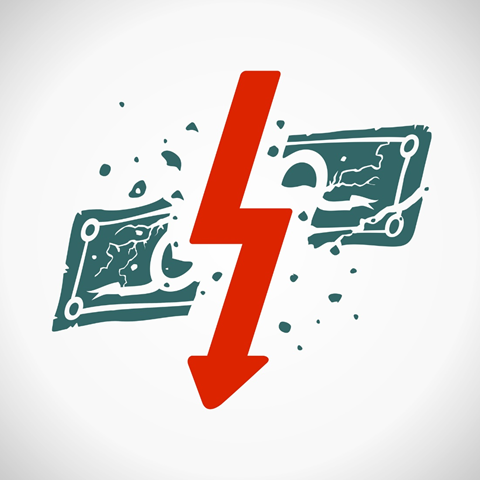 Further, an impairment loss is recorded only if the expected future cash flows are unrecoverable.

What are the advantages and disadvantages of impaired assets?

Say suppose a company C1 purchased another company C2 and paid $21 billion as the purchase price. At that time, the book value of C2’s assets were $ 16 billion. This suggests an additional amount of $5 billion ($21 – $16 billion) was paid by the company C1, which was more than the book value of C2’s assets. This amount should be recorded as the goodwill in C1’s balance sheet. Let us assume that over a year after this deal, the sales of the sales of C2 dropped by 38 %, and as a result, the fair market value of company C2 fell to the level of $ 13 billion from the $ 16 billion.

According to GAAP, companies are supposed to evaluate the goodwill and other intangible assets annually for the impairments. So, in the following years, on a yearly basis, Company C1 will compare the fair value of company C2, with the carrying amount which is recorded on its balance sheet in addition with the goodwill.

With the help of an example explain how goodwill can be calculated as an impaired asset?

If C1’s carrying value exceeds the fair value of C2, then it would mean that it is an impaired asset.

This $18 billion will be compared with the original purchase price ($21 billion), and the difference will be impairment of the goodwill.

This amount will be deducted from the goodwill amount recorded earlier.

Therefore, in this case, the impaired asset is the goodwill. In the company’s balance sheet this will be reported as the new goodwill with the value $2 billion. 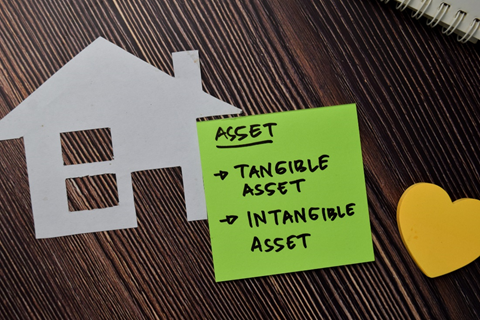 What are the indicators taken into consideration for the impairment test?

What is the relationship between asset depreciation and asset impairment?

Asset impairment refers to a sudden and often one-time reduction in an asset’s recoverable amount. The factors responsible for asset impairment can be environmental factors like natural disasters or man-made factors.

Book value of an asset can be obtained by calculating the difference between the accumulated depreciation and the cost of an asset.

Asset depreciation chart declining appears as a slow with the passage of time. Whereas an asset impairment chart would show a distinct and likely drastic fall in value, either one time or successive times on the same chart.

RHDM IPO cancelled or can you buy Rhodium Enterprises stock?