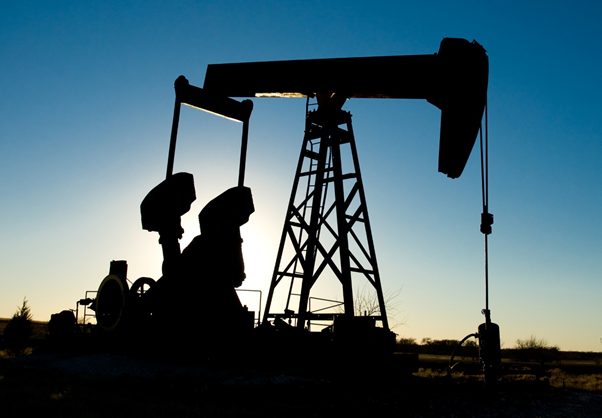 Hydrocarbon is an organic chemical compound that is made up of carbon and hydrogen atoms. The carbon and hydrogen atoms are linked together in different patterns and configurations. These are found naturally in the form of coal, natural gas, crude oil and other energy sources. Hydrocarbons are highly combustible and produce water, heat and carbon dioxide on combustion. It is an effective and widely used source of energy. Hydrocarbons are also used as lubricants and as raw material for the production of various petroleum products, including fibres, plastics, explosives, solvents, rubber etc.

What are the different types of Hydrocarbons? 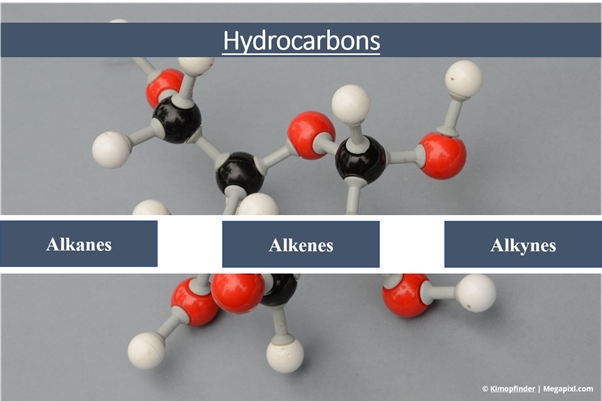 Where are Hydrocarbons found?

Almost all hydrocarbons are found naturally in the form of petroleum and natural gas. The decomposition of plants and animals over long time and under pressure lead to the formation of hydrocarbons, it is found deep into the earth deposited in underground reservoirs, just like water-soaked in a sponge. The reservoir rocks that are present below the earth's surface at substantial depth contains void spaces, and hydrocarbon is found stored in these void spaces. A well is drilled up to the depth of the reservoir to extract hydrocarbons from the subsurface to the surface. Both oil and gas are found deposited in these underground reservoirs.

How are Hydrocarbons formed?

What are the different uses of Hydrocarbons? 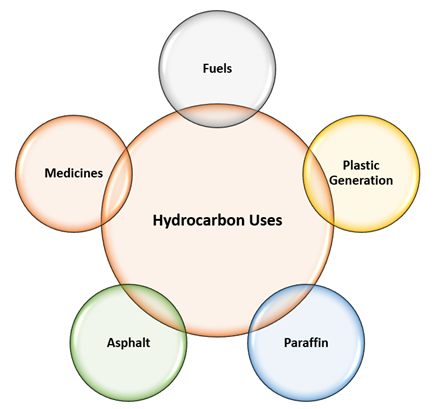 What are the concerns associated with Hydrocarbons?

What are the alternatives to Hydrocarbons?

There are numerous alternatives to hydrocarbons that can replace them and help the world to supply an equivalent amount of energy without creating an imbalance in the earth. Let us discuss some of the prominent sources of alternative sources of energy. 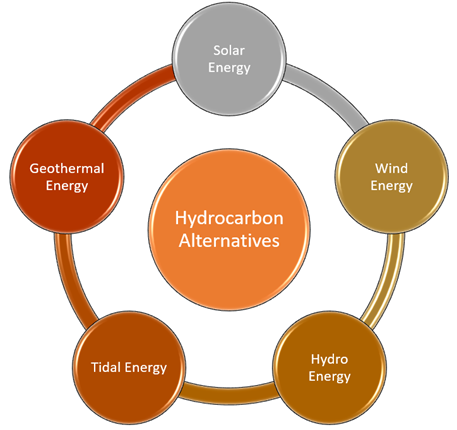 FTSE 100 slips into red weighed down by weak services PMI

Top End IPO: How to invest in the energy stock?