What is Crude Oil?

Crude oil is a naturally occurring liquid unrefined fuel primarily made up of hydrogen and carbon found beneath the earth's surface in underground reservoirs. Crude oil can be refined for various purposes like vehicles, electricity generation and other petrochemical products. It is a non-renewable asset and cannot be replenished artificially to meet its rapidly growing demand. 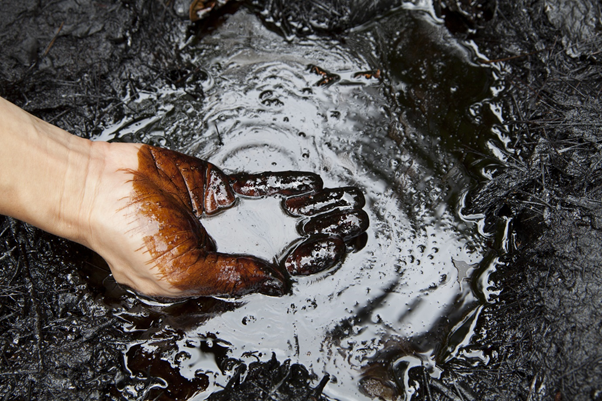 How is Crude Oil Extracted?

Crude oil is stored in underground reservoir rocks which contain ample storage space in the form of porosity and sufficient permeability so that the deposited crude oil can migrate within the reservoir. The extraction of crude requires giant oil rigs used to drill holes up to the reservoir depth and extract the crude using primary, secondary or EOR methods.

Chemically, hydrocarbons are mainly composed of hydrogen and carbon with an aggregate percentage of ~98%. Aside from that, different components like sulphur, oxygen and nitrogen are additionally present in little amounts. The composition of crude oil may vary depending on its place of origin and the pressure-temperature condition which formed the crude oil. Light oil can contain up to 97% hydrocarbons while heavy oil might have only 50% hydrocarbons. 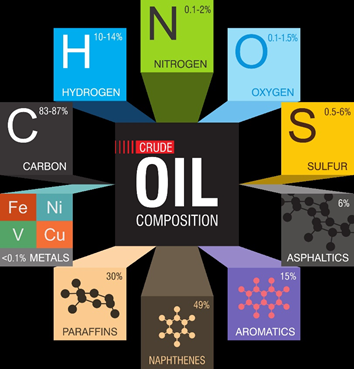 The presence of sulphur in crude oil is considered an impurity as it corrodes the pipelines and other refining equipment. If a crude oil contains more than 0.5% sulphur, it is known as sour oil, and if the percentage of sulphur is less than 0.5%, it is considered sweet oil. The prices and demand for sweet oil in the international market is more as compared to sour oil. 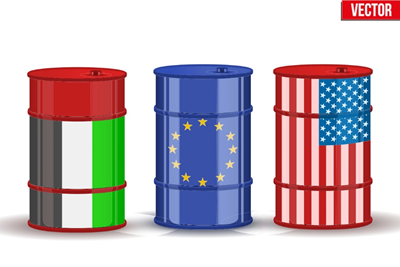 WTI is the lightest form of crude oil and is produced mostly in Texas state of U.S. WTI is best for the manufacture of gasoline.

Brent Blend is a combination of raw petroleum from fifteen diverse oil fields of the North Sea region. It is relatively lighter compared to WTI and is a chief benchmark of African and European regions. 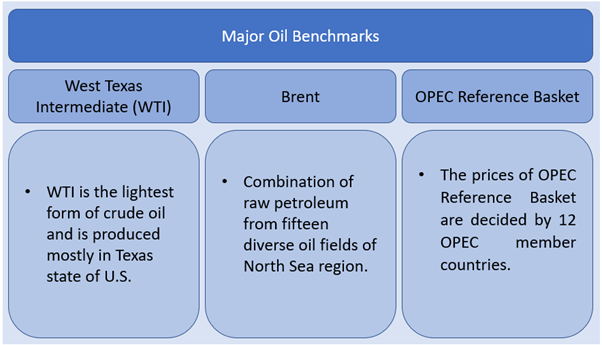 Oil prices and inflation are often found to be linked to each other. As oil prices rise, inflation also increases and vice versa. Around 40% of the world’s total energy demands are fulfilled by oil. Crude oil is a key driver of the economy as it is used as a primary fuel in vehicles and for transportation purpose. If oil prices rise, then the prices of products linked with crude will also go up.