What do you mean by onshore? 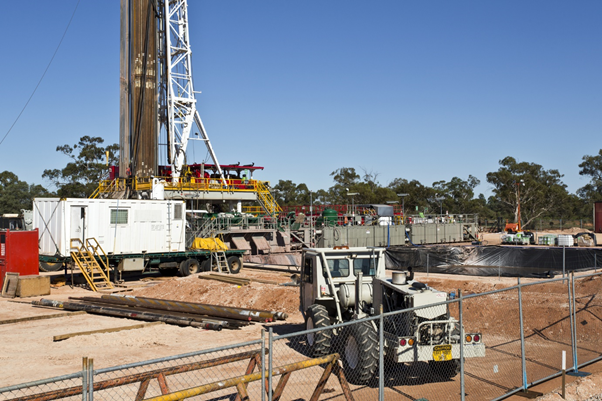 While dealing with hydrocarbon exploration or production, the term onshore refers to the location of an operation on land. All the activities like exploration, drilling, production, installation of the rig, and transportation of produced hydrocarbon are done through the land rather than an offshore water body. Basically, onshore refers to all operations and processes related to extracting hydrocarbons from the subsurface to the surface that take place from the land.

Based on drilling oil, it can be classified under two main subclasses: onshore drilling and offshore drilling. Let us discuss them briefly to understand the basic difference between them.

Onshore drilling is the process of drilling an oil well deep into the Earth's subsurface from a land-based drilling platform. On the flip side, offshore drilling involves drilling a well originating from the sea bed.

How are hydrocarbons formed?

Based on the most widely accepted theory of the origin of oil and gas, hydrocarbons are formed by the dead and decay of plants and animals under the influence of temperature and pressure. Various research results indicate that the zooplanktons form petroleum and natural gas. As per the theory, these zooplankton and algae die and get settled on the ocean floors. Over time, the deposited zooplankton and algae are deposited by various layers of sediments. With sedimentation, the deposited layers subside and undergo pressure and temperature change.

As the deposition process continues, the accumulation becomes denser. At increased temperature and pressure, the organic matter starts decaying and converts into kerogen. This process is known as Catagenesis. Organic matter is cooked under high temperature and long-chain kerogen molecules are broken into smaller chain hydrocarbons during the catagenesis. This process may take millions of years. The temperature decides the cracking of long-chain kerogen into small chain hydrocarbons. If the temperature remains higher, thermogenic cracking occurs, and gas molecules are formed, whereas, at relatively lower temperatures, other than the oil window temperature, the catagenesis process can't proceed.

Where are the world's most hydrocarbons deposited?

The world's most hydrocarbon is deposited in the Middle East. Since petroleum is the main source of the world's energy supply, every nation across the globe is hunting its deposited hydrocarbon resources.

Scientists believe that the current region of the Middle East that is mostly a desert in the present time, was not always the same earlier. They believe that the area was a massive water body named Tethys Ocean, which fed nutrients into the ocean. But the land in modern time rose due to the tectonic activity, and Tethys ocean receded. Sandy and dry Middle Eastern desert remained in place. However, huge deposits of hydrocarbon are also buried under the ground, making the region the hottest and biggest province for oil and gas deposits.

What are the advantages of onshore drilling?

There are numerous advantages of an onshore oil and gas drilling process. Let us discuss them one by one briefly. 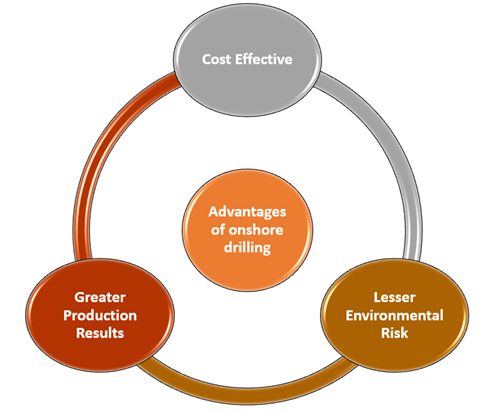 How onshore drilling affects the environment?

There are various ways by which onshore drilling affects the environment. Let us try to glance at the few most prominent environmental impacts. 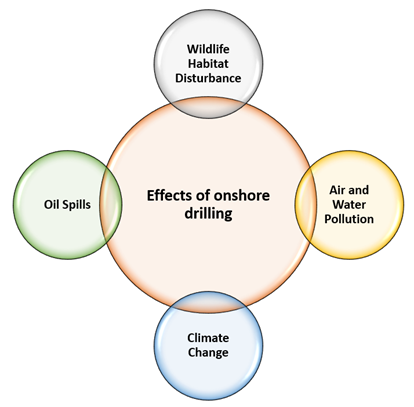