Who Was Friedrich Hayek?

Austrian-born British economist, Friedrich August von Hayek is the most well-known proponent of what is now known as Austrian economics. Born in 1899 in Vienna, Austria, he was known for his critiques of the Keynesian welfare state. He and Swedish economist Gunnar Myrdal shared the Nobel Prize in Economics in 1974. Hayek earned his doctorates in law and political science from the University of Vienna after World War I. The Austrian theory of market cycles, capital theory, and monetary theory occupied the majority of Hayek's work from the 1920s to the 1930s. Hayek and Keynes were developing their world models around the same time, and they were aware of each other's perspectives and fought over their differences. The benefit of the free market, according to Hayek, is that it allows people to use the knowledge that only they have. In a nutshell, the data is produced by the market process. Markets are almost non-existent without data. He suggested that social planning could not work.

For Which Work Did Hayek Win The Nobel Prize?

Hayek is a significant twentieth-century social thinker and political scientist. His theory about how shifting prices transmit knowledge that helps people make decisions is widely recognised as a breakthrough in economics. Professor Friedrich von Hayek along with Professor Gunnar Myrdal won the Nobel Prize for Economic Science in Memory of Alfred Nobel was awarded by the Royal Swedish Academy of Sciences in 1974 for their groundbreaking work in the theory of money and economic cycles, as well as their in-depth examination of the interconnections between economic, social, and institutional phenomena. 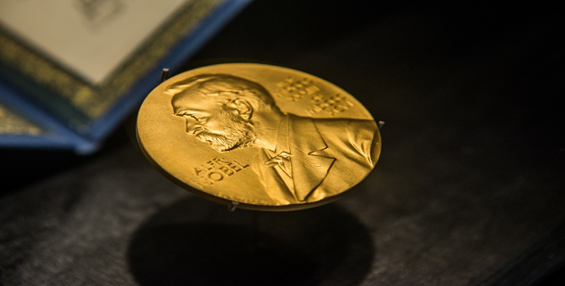 What Is Known About the Early Life Of Hayek?

Hayek's father was a physician and a botany professor at Vienna University. His mother came from a wealthy family, so he grew up in a comfortable setting. During World War I, Hayek served in the Italian army. In his early undergraduate years, Hayek was interested in law and psychology, but he chose law for his first degree in 1921. Later, under Austrian economist Friedrich von Wieser, he earned a second doctorate in political economy. After a trip to the United States in 1923–24, Hayek returned to Vienna, married, and became the director of the newly created Austrian Institute for Business Cycle Research with Ludwig von Mises' support. Mises was a monetary theorist a mentor to Hayek. Hayek was a regular follower of the thoughts and works of Mises. Hayek went on to publish his first book, Monetary Theory and the Trade Cycle, in 1929. From 1931 to 1950, Hayek worked at the London School of economics and primarily in monetary economics. Since Hayek's arrival in England, there existed a constant debate between Keynes and Hayek. This debate became the reason for publishing the most famous economics book of the century, The General Theory of Employment, Interest and Money. In 1950 Hayek left and joined the University of Chicago. Hayek relocated from Chicago to Freiburg in Breisgau, West Germany, in 1962. He stayed there until 1968 when he retired and accepted an honorary professorship at Salzburg University in Austria. Hayek was awarded the Nobel Prize in Economics in 1974, which he shared with Gunnar Myrdal, whose political and economic opinions were often  diametrically opposite. 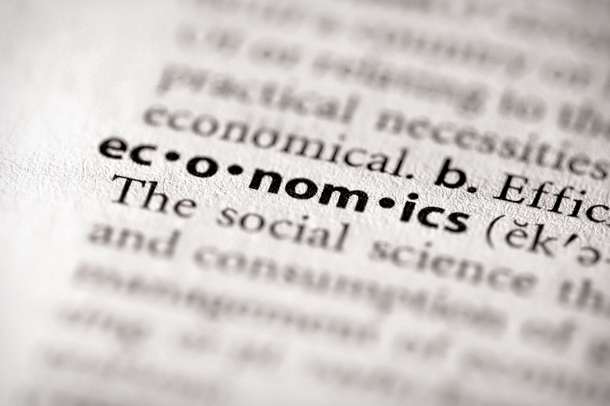 What Can Be Said About the Writings Of Hayek?

Hayek's writings cover a seven-decade period. It included themes from economics, political theory, psychology, the history of ideas, and the philosophy and methodology of the social sciences, to name a few.

Since true market prices are absent in a dynamic economy, Hayek demonstrated that it is impossible to plan rationally. As a result, essential information for centralised planning is unavailable.

The trade cycle theory was an essential contribution by Hayek. According to this theory, natural interest rate is posited as intertemporal price, which impacts savers and investors' decision-making. Business cycles are triggered by the deviation of the market interest rate from the natural interest rate. Hayek said that measures to deal with recession by increasing the money supply in the economy would further distort the structure of investments. So recession should be allowed to phase out by itself, and interest rate levels should attain the natural rate gradually. 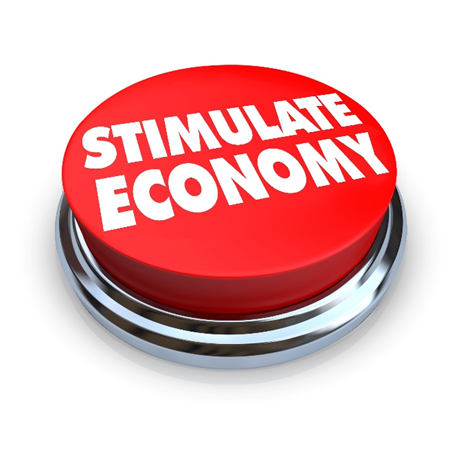 Hayek lived in an age when Keynesianism dominated the economics profession, and western democracies widely accepted the need for widespread government interference in the economy in Western democracies. In the aftermath of the Great Depression, many intellectuals saw socialist and welfare state policies as offering a "middle way" between totalitarianism and the shortcomings of capitalism when Hayek endorsed free-market economics and classical liberal political doctrines. The 1970s stagflation and the fall of communist states in the former Soviet Union and Eastern Europe prompted a reconsideration of Hayek's contributions.

Which Are Some Of The Main Works Of Hayek?

Monetary theory and the Trade Cycle (1929) highlighted the monetary factors that triggered business cycles. This work was further complemented by Prices and Production (1931), which studied in further detail the changes in the structure of production in a trade cycle. Both these works had the main theme as the interest rate effect- effect of interest rate decline on investment incentives. His later works, namely Profits, Interest and Investment (1939) and The Pure Theory of Capital (1941), were improvisations over the previous two works. The latter discussed the impact of changes in relative prices on investment incentive, which is also known as the relative price effect.

Athletes to watch at Beijing Olympics 2022

A quick look at 10 most influential economists