A free market is an economic system where the laws of demand and supply are free from government intervention. In this system, the prices of goods and services are determined by the sellers and buyers after they have reached a consensus in an open market. 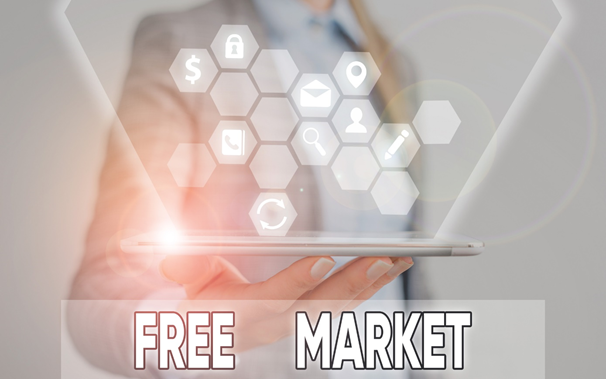 Who discovered the concept of a free market?

Adam Smith, a Scottish economist-philosopher, coined the term free market. According to Smith, a free market did not only mean a market free from government control but instead free from all forms of economic privileges and monopolies. 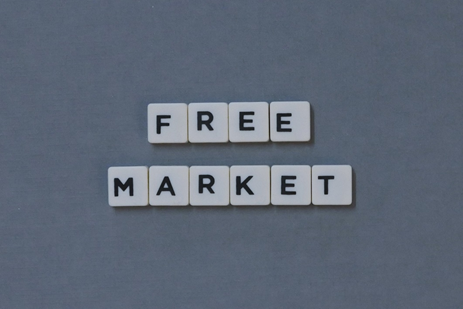 What are the Characteristics of a free economy? 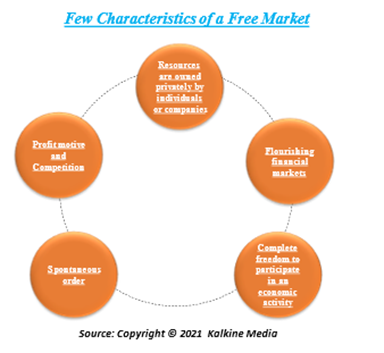 How can you say that a free economy is advantageous?

What are the shortcomings of the free market economic system?

What do critics say about a free market system?

Critics of the free market often argue that such an economic system often leads to price fixing monopolies. It is also believed that free markets give rise to collusion between the competitors, and as a result, the consumers are at the receiving ends. Various economists also believe that due to these shortcomings, where certain market players exercise enormous powers, it has become even more important to enact antitrust legislation.

What is Antitrust law?

Antitrust law prohibits any business practices that are illegal, or unfair, or monopolistic in nature. In this aspect, the US, by way of variety of laws, has formulated policies to maintain fair competition among business enterprises. The most talked-about law is Sherman Antitrust Act, 1890. Under this Act, “every contract, combination or conspiracy in restraint of trade and commerce” is termed illegal. 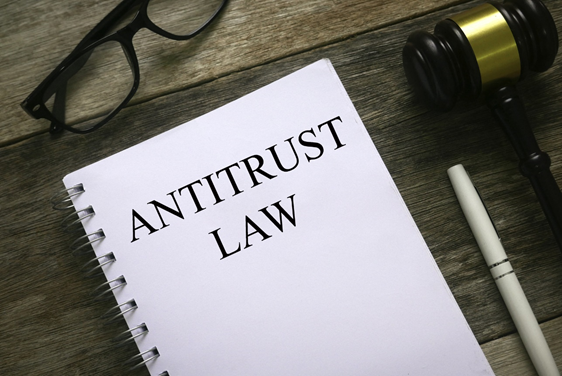 Similarly, antitrust legislation became more significant in Europe post the Second World War. In a capitalist country like the US, a mixed system consisting of both free market and command economy components prevail.

Which are the top five World’s strongest free market economies?

As per the Index of Economic Freedom, Singapore’s economic freedom score is 89.7, making its economy the freest in the 2021 Index. The other four countries in the top 5 positions are – New Zealand, Australia, Switzerland, and Ireland.