Best known for its 100% owned Kvanefjeld rare earth project, Greenland Minerals Limited (ASX: GGG) is an Australian metals and mining company. Since 2007, GGG has been operational in Greenland, which hosts several natural resources within its rich realm in North America. 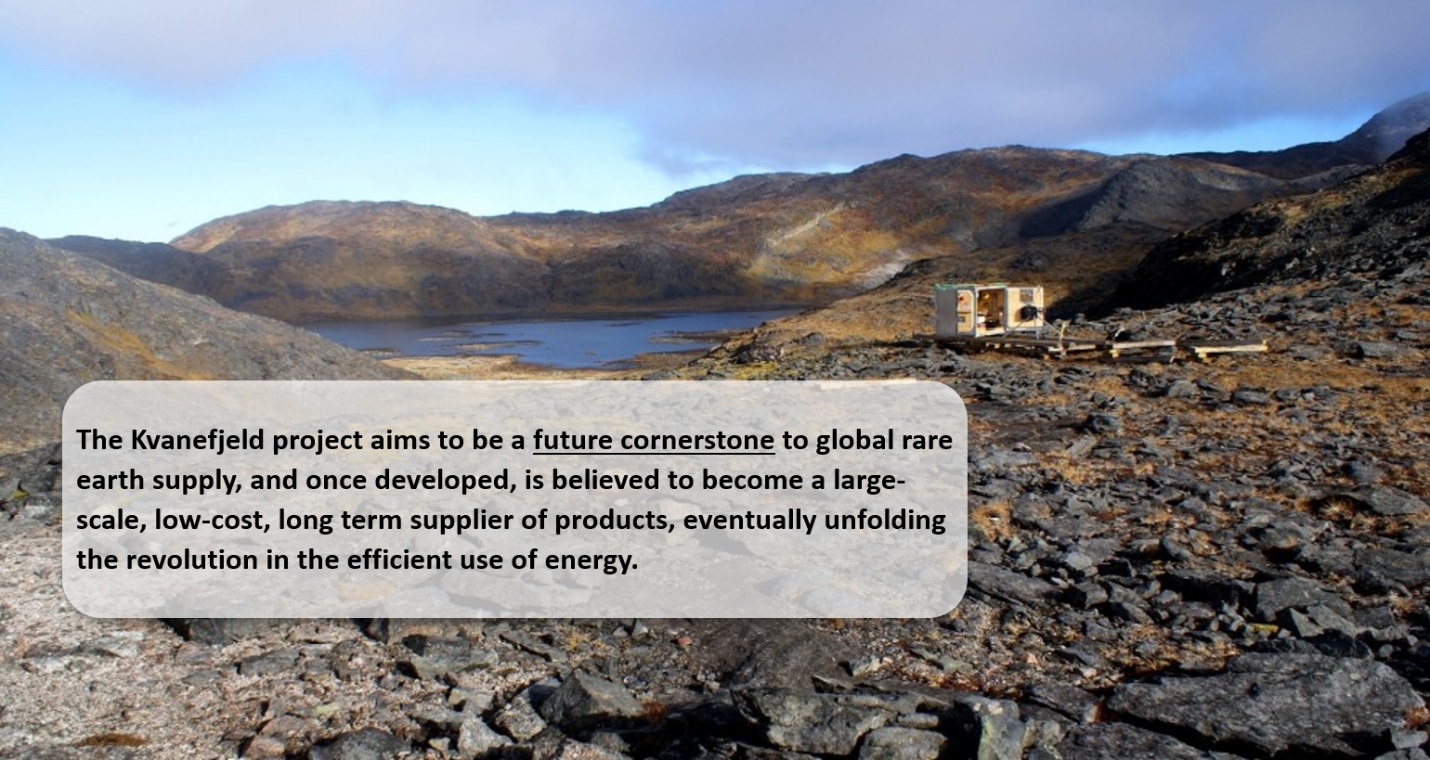 In this article, we would glance through the various studies and assessments conducted by GGG in 2019, towards the Principal Activity of 2019- mineral exploration and project evaluation. (According to its half-yearly report for the period ending 30 June 2019) 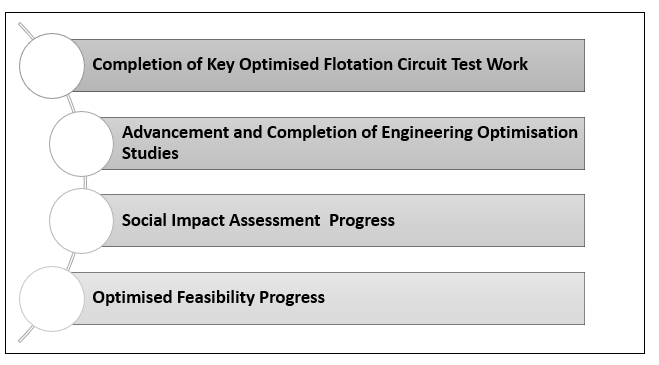 Managing Director Dr John Mair said that the âThe progress made through 2018 on technical optimisation was excellent, with extensive test work completed in both Australia and China.â

2019 began on a progressive note for GGG when Chinaâs BTMR Laboratories was cherry-picked to complete the technical optimisation of Kvanefjeld flotation circuit, which helped in developing and further testing new simpler project configurations.

The civil construction costs reduced by 44% to US$175 million (including indirect costs and contingencies) aiding, Kvanefjeld to be on track to become a long?life, low?cost producer of rare earth products, critical to clean energy technologies.

March was a milestone month for Greenland Mineralsâ when its Social Impact Assessment met the standards required for public consultation in Greenland, as per the Ministry of Industry and Energy of the country.

Later in June, GGG lodged an application for an exploitation (mining) license for the Project with the Government of Greenland, and submitted an environmental impact assessment, a social impact assessment and a navigational safety investigation study for the Project, as supporting documents required by the Government (in Greenlandic, Danish and English).

In July, the key findings of the Projectâs social and environmental impact assessments were presented to the Mayor of Kommune Kujalleq, the municipality of South Greenland, as the company had entered a Memorandum of Understanding in early March to conclude a Participation Agreement supporting and supplementing the Impact Benefit Agreement, which would be part of a successful mining licence application for the Project.

The performance of the optimised rare earth refinery circuit for the Kvanefjeld Project, and the positive economic implications have been an icing on the cake for every study and assessment done towards paving the Project to eventually become a cornerstone to global rare earth supply.

Below are the highlights of the Optimised Feasibility Study, as notified by GGG in July 2019: 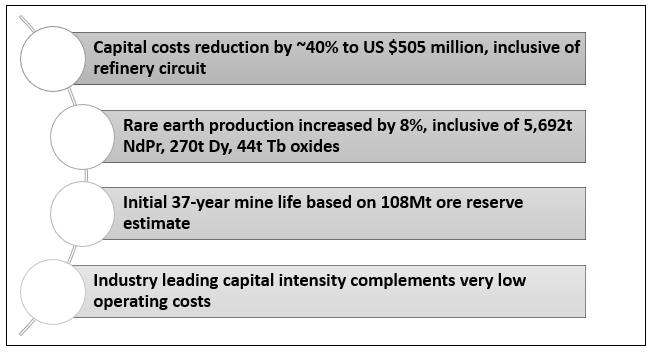 Moreover, it was concluded that the Project has a smaller footprint and lower impacts, while producing more rare earths, along with reduced reagent consumption, and reduced power requirements.

The tests and assessments would be incomplete without discussing the improved rare earth recoveries, and the projected output of commercially important rare earths:

Given the rapid progresses made by Greenland Mineralsâ towards the Kvanefjeld project, investors, mining enthusiasts and share market experts are keeping a close watch towards the companyâs moves and growth, which seem to be in the right direction.

For more insight towards GGGâs recently released half-yearly report for the year ended June 30 2019, we encourage you to READ HERE

Tags:
Mining ASX: GGG
All pictures are copyright to their respective owner(s).Kalkinemedia.com does not claim ownership of any of the pictures displayed on this website unless stated otherwise. Some of the images used on this website are taken from the web and are believed to be in public domain. We have used reasonable efforts to accredit the source (public domain/CC0 status) to where it was found and indicated it below the image.