Which Are The Top Companies Stocks On S&P 500 Index?

Unlike the Dow Jones Industrial Average, S&P 500 is a market capitalization-weighted index.

Investors always have an eye on this index to understand trends in large-cap companies on the stock market. The S&P 500’s total market capitalization is around US$37.99 trillion, and it is up 12.76 percent year to date.

Here, we explore the top ten stocks on the S&P 500 Index.

The technology giant is popular for its iPhone smartphones line, which generates almost half of the company’s sales, and for its personal computers, tablets, and smartwatches.

Apple’s US$2.12 trillion market capitalization makes it the largest technology giant. The stock is down around 5 percent this year but returned approximately 44 in the last one-year period.

Microsoft primarily develops operating systems and applications for computers. It has US$1.94 trillion in market capitalization. The stock gained over 15 percent year to date and 33 percent in one year. The shares traded in a range of US$184.01 to US$263.19 during the 52-week period.

The Washington-based technology company had a revenue of US$41.7 billion in the fiscal third quarter ended March. Net income totaled US$15.5 billion.

The Seattle-based company is an e-commerce giant and a heavyweight in cloud services through its AWS. The company recently announced a deal to buy MGM Studio to boost its OTT streaming service Prime Video content.

Amazon has a market capitalization of US$1.69 trillion. Its share price increased over 2 percent this year. It rose approximately 28 percent in the last one year. The stock traded in the range of US$2,503.35 to US$3,554.00 in the 52-week period. 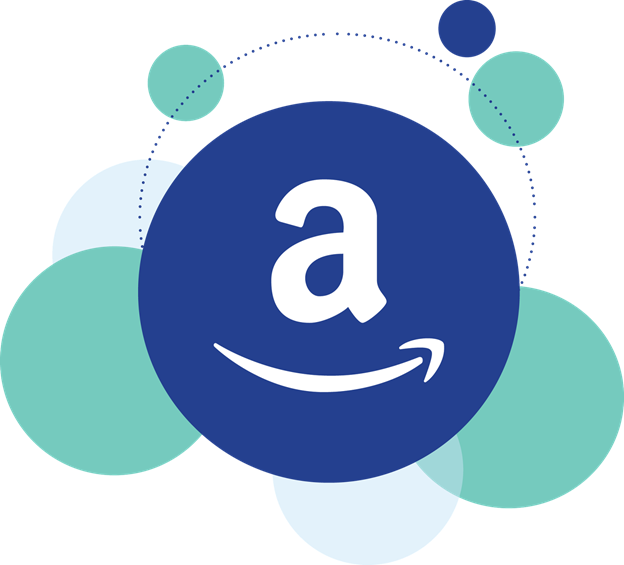 Advertisements are the source of revenue for the company. In 2020, Facebook’s revenue was US$85.96 billion. Net income totaled US$29.15 billion.

The market capitalization of Berkshire Hathaway, which has Warren Buffet as its chairman and CEO, stands at US$655.133 billion. Its stocks gained 23 percent this year and 54 percent in one year. The shares were trading between US$174.63 and US$295.08 in 52 weeks.

The multinational conglomerate generated US$245.51 revenue in 2020. Its net earnings during the year were US$43.25 billion.

The California-based electric vehicle maker also develops solar panels and battery storage systems. Tesla produces vehicles from its facilities in the U.S. and Shanghai. It delivered 499,550 electric vehicles in 2020. 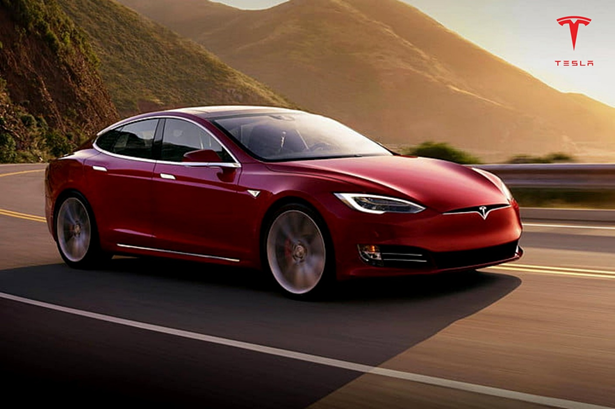 This fintech company facilitates digital payments. Visa has a market capitalization of US$515.33 billion.

Visa returned approximately 20 percent in the last one year and around 6 percent year to date. Its share shares traded between US$179.23 and US$237.50 during the 52-week period.

In fiscal 2020 ended September 30, the California-based company posted US$21.8 billion in revenue and US$10.9 net income. Visa processed US$140.8 billion transactions during the year.