Which Are 10 Largest Stocks On Dow Jones Index?

The Dow Jones Industrial Average is a major stock market index in the U.S. It tracks 30 blue-chip stocks from the NYSE and NASDAQ.

Here, we explore the ten large stocks on the price-weighted index based on their market capitalization.

Apple has a market capitalization of US$2.12 trillion. It makes technology products such as smartphones, personal computers and smartwatches.

Apple’s stock rallied around 52 percent in the last one-year period but is down approximately 5 percent this year. The shares traded in the range of US$83.14 to US$145.09 in the 52-week period.

In the fiscal year ended Sept. 26, 2020, Apple posted generated net sales of US$274.52 billion. Almost half of the sales came from iPhone and the Americas region. Apple’s total net sales during the six months ended March 27 totaled US$201.02 billion. 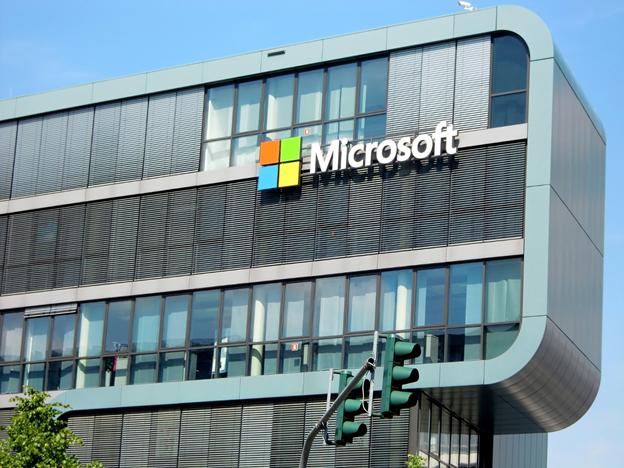 Microsoft has a market capitalization of US$1.913 trillion. Microsoft’s share price gained over 34 percent in the last one-year period and over 13 percent year to date. The stock has a 52-week trading range of US$184.01 to US$263.19.

During the March quarter, Microsoft saw a 19 percent revenue growth to US$41.7 billion over a 50 percent growth in its cloud computing business Azure. Net income also jumped 44 percent to US$15.5 billion.

The California-based fintech company offers a payment processing network that facilitates digital payments between individuals, businesses, banks, and the government.

Visa has a market capitalization of US$511.80 billion. Visa’s shares traded in the range of US$179.23 and US$237.50 in the 52-week period. The stock gained approximately 17 percent in the last one year and around 5 percent year to date.

The New York-based bank has assets worth US$3.7 trillion. Its businesses include investment banking, commercial banking, financial services and asset management.

In April, JP Morgan posted stellar results for the first quarter. Net income soared 399 percent year over year to US$14.30 billion following a US$5.2 billion benefit from credit reserve releases. The company’s managed net revenue came in at US$33.12 billion, up 14 percent.

Johnson & Johnson is the largest company in the global healthcare sector. The New Jersey-based company over half of its revenue from the pharmaceutical division. It also offers medical devices and consumer health products. Johnson & Johnson is the company to introduce a single-shot vaccine of coronavirus and secure regulatory approvals.

Johnson & Johnson has a market capitalization of US$433.64 billion. The stock traded in the range of US$133.65 to US$173.65 in 52-week period. The share price increased 10 percent in one while it up approximately 4 percent this year.

The company reported sales of US$22.32 billion and net earnings of US$6.19 billion in the first quarter. 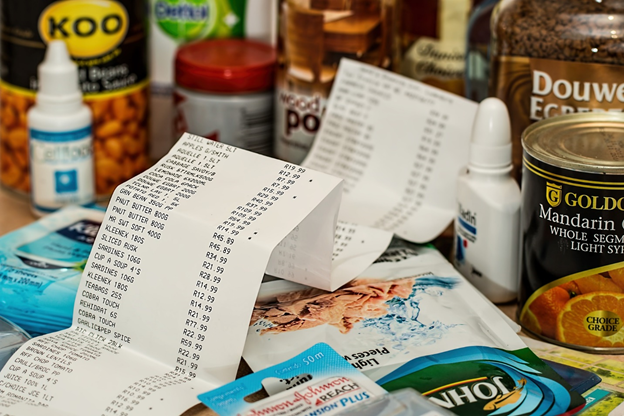 The Arkansas-based retailer is the largest company in the world based on revenue. Walmart operates through 10,500 stores and clubs in 24 countries as well as through e-commerce websites. Its subsidiaries include warehouse club Sam’s Club and Indian e-commerce company Flipkart.

The supermarket operator recorded total revenue of US$559.2 billion in the fiscal year 2021 ended January 31. Its U.S. segment contributed 67 percent of the total sales during the year.

In the first quarter, the company reported a 9 percent year-over-year growth in revenue to US$70.2 billion as the UnitedHealthcare and Optum units recorded 7.9 percent and 10.8 percent revenue growth, respectively.

P&G is one of the largest consumer products companies that own a number of consumer brands including Head & Shoulders, Gillette, Oral-B, Ariel, Tide and Pampers. The company revenue in the fiscal year 2020 came in at US$71 billion. The fabric and home care segment contributes 33 percent of the total sales while the baby, feminine and family care segment accounted for 26 percent of the sales.

P&G has US$331.45 billion in market capitalization. Its stock price increased around 13 percent in the last one-year period but is down around 3 percent this year. The shares traded between US$113.76 and US$146.92 during the 52-week period.

In April, the fast-moving consumer goods company reported that its revenue for the fiscal third quarter ended March 31 increased 5 percent to US$18.11 billion while its net earnings rose 12 percent to US$3.27 billion.

Home Depot is a home improvement retailer. It operated 2,296 stores in the U.S. during the fiscal year 2020 ended January 31 and generated US$132.1 billion in sales.

Recently, Home Depot said its fiscal first-quarter net earnings surged 84.6 percent to US$4.14 billion from the year-ago period. Net sales totaled US$37.5 billion, up 32.7 percent, as the comparable sales grew 31 percent during the three months.

The entertainment company has a market capitalization of US$321.52 billion. The stock gained 40 percent in the one-year period, while it is down around 3 percent year to date. The shares have a 52-week trading range of US$108.02 to US$203.02.

In the fiscal second quarter ended April 3, Disney reported US$15.61 billion in revenues and US$912 million in net income. Total subscribers for Disney+ totaled 103.6 million.