Amazon.Com Inc. (NASDAQ:AMZN) said on May 26 that it agreed to buy entertainment company MGM for US$8.45 billion.

MGM’s content includes more than 4,000 films and over 17,000 TV shows. Some popular films include James Bond and The Pink Panther, while famous TV shows include The Handmaid’s Tale, Fargo, and Vikings.

The Buzzing Trends || How ASX Is Performing Amid Buzzing Global Developments?

A group of investment management firms, such as Anchorage Capital Partners and Davidson, have a stake in MGM Holdings.

Prime Video and Amazon Studios Senior Vice President Mike Hopkins said the “real value behind the deal is the treasure trove of IP in the deep catalog”.

Amazon did not provide a timeline for closing the deal, pending regulatory approvals.

Reports on MGM exploring a potential sale surfaced in December 2020. Also, Apple was reportedly in talks to buy MGM in 2019.

The acquisition of MGM would mark Amazon’s second-largest deal after it bought Whole Foods Market for US$13.7 billion in 2017.

READ MORE: What Synergies Amazon Can Expect from MGM Acquisition? 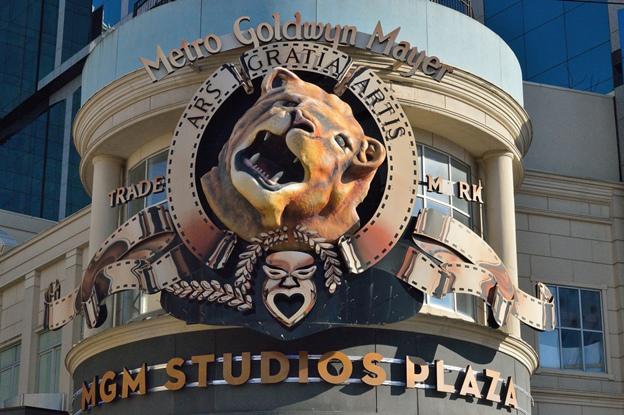 MGM’s production and contents are expected to boost Amazon’s content in Prime Video, which is a component of the e-commerce giant’s broader Prime membership.

Prime added over 200 million subscribers in Q1. Some 175 million users watched movies and streaming shows in the past year. Streaming hours increased more than 70 percent in the last one year.

In addition, Amazon is expanding live sports content with its deal to exclusively stream NFL’s Thursday Night Football, starting with the 2022 season.

Amazon’s streaming competitors Netflix Inc. (NASDAQ: NFLX) had 206.7 million subscribers and Disney Plus had 103.6 million membership at the end of Q1.