What is demographic economics?

Demographic economy is a field of study which assesses the determinants and consequences of change in the demographics. Demographic indicators include mortality, fertility, location, divorce, marriage, ethnicity, age, gender, size of the population, and the rate of population growth. 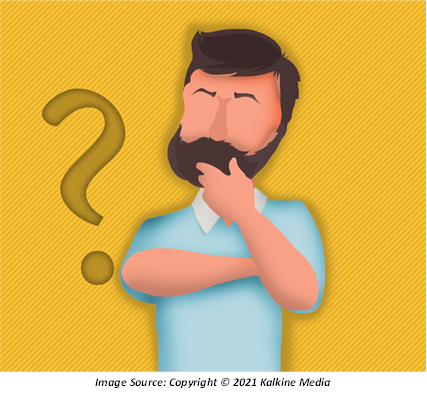 A study in the field draws upon applied economics and theoretical economics. For example, a study on the consequences of a change in the population growth draws upon macroeconomics.

What are the existing models in the field of demographic economics?

When the production function is constant and the population growth increases significantly, then the resources required for production will be shared with the increasing population. In result the productivity will diminish along with diminishing returns.

There is another theory about savings and population growth. During the working age, people set aside their savings for their children and for retirement age. The savings is affected by the size of the family. For example, if the family size is 10 members, then the family plans to save more, in comparison to a family of four. 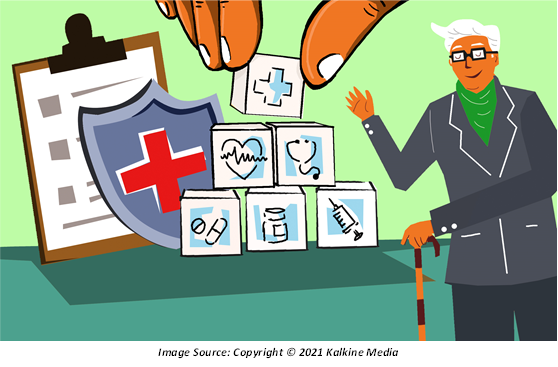 What are the implications of demographic economics? 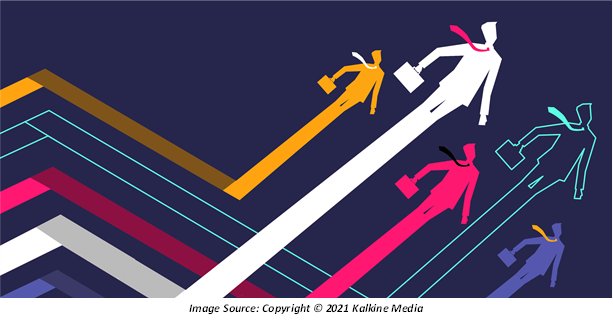 What is the importance of demographics economics?

The past population trend can play a significant role in preparing and structuring future policies and developments. Moreover, the demographics can explain the social and economic trends in the long run. The demographic economics is a critical component for analysing the public policies.

The factors like the population size and the age composition of the population plays a significant role as the fiscal arrangements are dependent upon them.

An economy can ignore the demographic trends once but ignoring it for many years can have a negative impact on the economy from a long term perspective.