What is a budget surplus?

What could result in a budget surplus?

Simply put, a budget surplus arises when revenue growth exceeds expenditure growth or when expenses or spending, or both, are reduced; however, a surplus may also result from a rise in taxes.

Furthermore, a surplus indicates that the government has additional funds to spend on current services like social security, Medicare or to launch new ones.

Since policymakers are tempted to cut taxes and spend more revenue, budget surpluses are uncommon in industrialised economies.

When the budget is in surplus, it can pay off debt, lower interest rates, and boost the economy. It may also assist in making a purchase or putting money aside for the future. For example, a city government with a budget surplus might put the money into construction projects like revitalising a run-down park or revitalising the downtown area.

What are the effects of having a budget surplus?

If the government receives more funds than it spends, it can use them to pay off current debt or fund potential government spending. It would lead the country's economic growth.

In bad times, the government could use surpluses to boost growth and reduce debt. Simply put, save when times are good and invest when times are bad.

Budget surpluses indicate that debt levels can lower. As a result, lending to the government becomes less risky. Governments with lower debt levels are less likely to default.

If the budget surplus is due to a reduction in government expenditures, fewer funds are available for government-provided services. If the government wants to spend less, it must decide where to cut spending, which may include defence, welfare, education, and healthcare, among other things.

As a consequence, public services could be jeopardised. Cuts to the education budget, for example, may result in less funding for schools, and students' education may suffer. 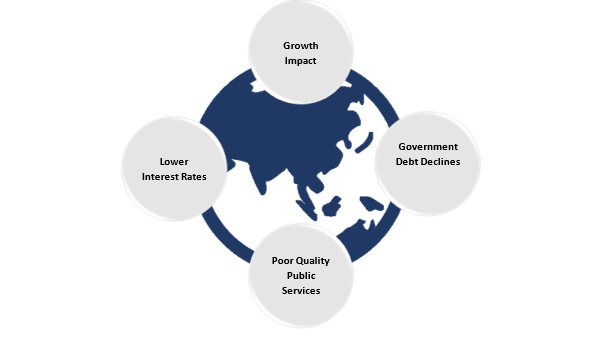 When does it appropriate time to run a budget surplus?

As a result, it is preferable to wait before the economy improves and automatic fiscal stabilisers strengthen, as higher growth contributes to higher income tax revenues. 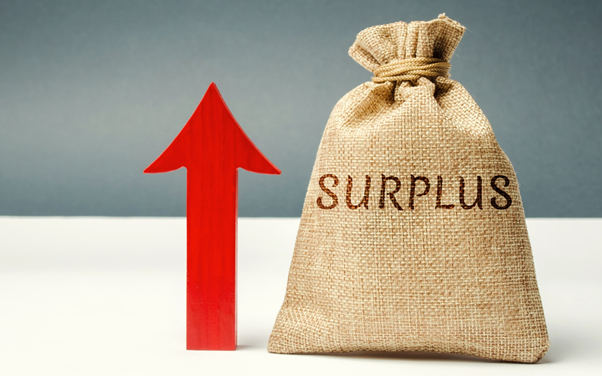 What are the benefits of having a budget surplus?

What are the disadvantages of having a budget surplus?

Are these 2 energy stocks a buy amid looming fuel stress for millions?

3 alcoholic beverages stocks to add to your portfolio in 2022

Australia to export clean hydrogen to Japan under AU$150M ACHTP