On 1 August 2019, Tinybeans Group Ltd (ASX: TNY), engaged in providing a mobile and web-based social media platform to the parents to record and share valuable moments securely, announced the completion of a placement of 5 million fully paid ordinary shares to institutional and sophisticated investors. The issue price of each share of TNY was A$ 1 in order to raise nearly $ 5 million before costs.

The placement was supported by various new high quality institutional and sophisticated investors. The funds generated through the placement would be used by the company for accelerating growth in the segments of sales, marketing and product. 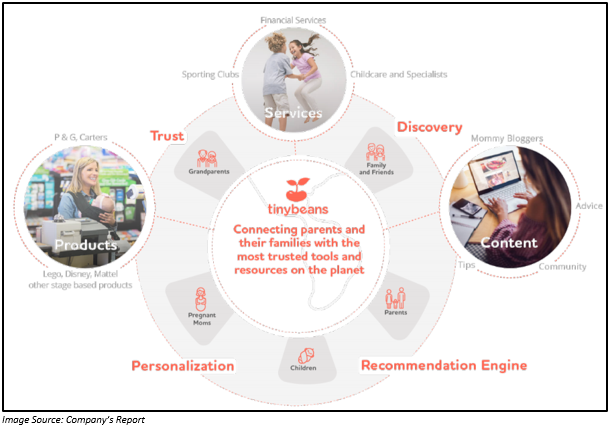 On 1 August 2019, MyFiziq Limited (ASX: MYQ), engaged in the development as well as marketing of a mobile application for usage in the fitness industry, announced that it received an additional payment of $ 500,000 via the placement with Asia Cornerstone Asset Management Pte Limited or ACAM. 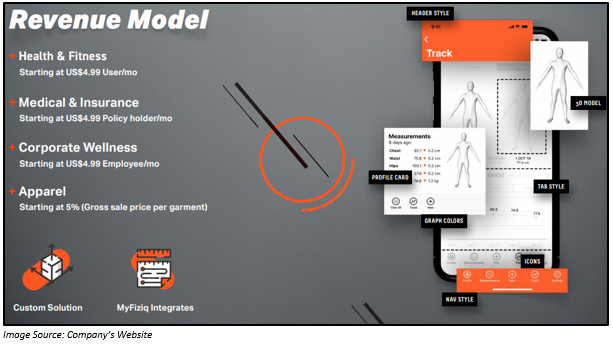 Advanced weighing technology company Shekel Brainweigh Limited (ASX: SBW) on 1 August 2019 announced that it entered into a non-binding Memorandum of Understanding (MOU) with Edgify for the implementation of a game changing technology for the self-checkout market. Under the MOU, both the parties would be using their competencies and implement a software solution which would recognize fresh produce during self-checkouts, automatically. 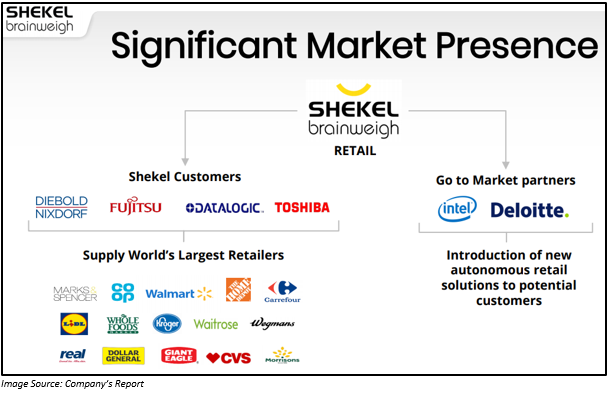 The combination of superior weighing technology of Shekel and machine learning with edge training technology of UK-based software company Edgify will be the first system of this type, enabling self-checkouts to train themselves. Thus, it would help to solve the major issues of the retailers as well as improve the efficiency of the retail supply chain. The solution would also help in accelerating the checkout process of customers.

At present, the parties are working to complete the non-binding MOU into a binding agreement. The marketing efforts as well as discussions are being carrying out with major international retailers.

On 1 August 2019, Zip Co Limited (ASX: Z1P), a provider of point-of-sale credit and digital payment services, announced that it had entered into a partnership with another well-known brand Big W, part of Woolworths Group Limited (ASX: WOW) to provide Zip interest free payments to its clients. 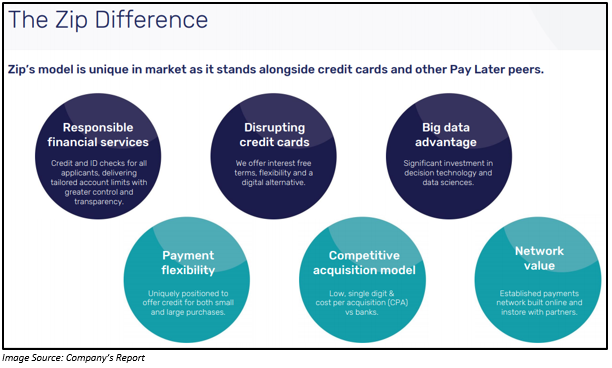 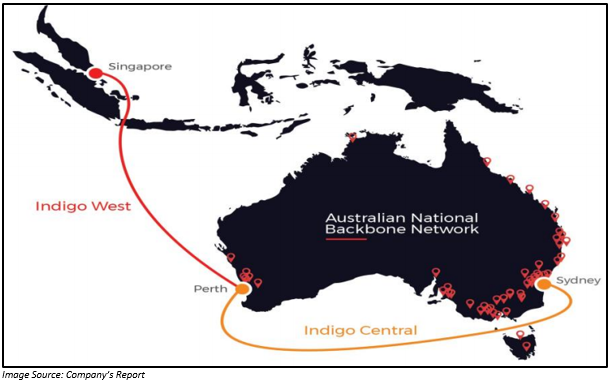 The INDIGO subsea cable is now carrying live traffic from Perth to Singapore and throughout the Australia-wide footprint, thereby interconnecting all 121 NBN points of interconnection. The completion of INDIGO subsea cable is a major step in SLCâs vision, to change the way, APAC links, developing continuous city-to-city, building-to-building connectivity via fibre connectivity to bandwidth-intensive locations which include data centres, CBD buildings, hotels, hospitals, education campuses, etc., along with homes and businesses across Australia.

Revenue growth for the Core Fibre Connectivity is increasing across various markets including Australia, Singapore and Hong Kong.

The company also reported a 30% fall in revenue for the services segment, as a result of planned retirement of non-core cloud managed services component. Moreover, due to operational simplification along with synergies, there was a fall in operating cost in the fourth quarter of FY2019 of 15% when compared with the previous corresponding period.

Based on these developments, the company has provided a new guidance of FY2020, according to which it expects underlying operational EBITDA to be in the range of $ 14 million to $ 16 million, supported by robust development in core fibre connectivity business along with the return to growth of complimentary offerings, to be partially offset by a drop in the non-core cloud managed services business.