The world of cryptocurrency has expanded into something which has begun to permeate mainstream finance.

From 2009, when the first Bitcoin blockchain was created by Satoshi Nakamoto (a pseudonym for the anonymous creator), to this day, thousands of cryptocurrencies have been launched.

The evolution of cryptocurrency is something to behold, with some containing entire networks dedicated to applications and programs that can perform various functions. For example, Ethereum – the second-largest cryptocurrency – provides an open, decentralized marketplace where users can trade just about anything. Ethereum’s native currency is called Ether, and its market cap is second to Bitcoin.

Today, there are over 4,000 different cryptocurrencies and the blockchain technology has advanced to such a point where crypto is fast becoming a viable alternative to fiat currency and is also starting to be taken seriously by the broader traditional financial system.

Most people have, by now, heard of Bitcoin and perhaps Ethereum. But the general public may not be aware of the thousands of digital currencies that exist beyond that.

So here is a compiled list of the top-performing cryptos in 2021 (as of 23 July), starting from the fifth position. 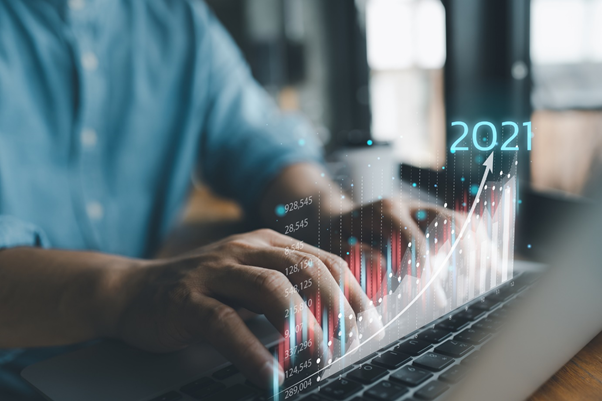 The Solana protocol is designed to facilitate decentralized app creation and uses a proof-of-history and proof-of-stake consensus to release its coins. 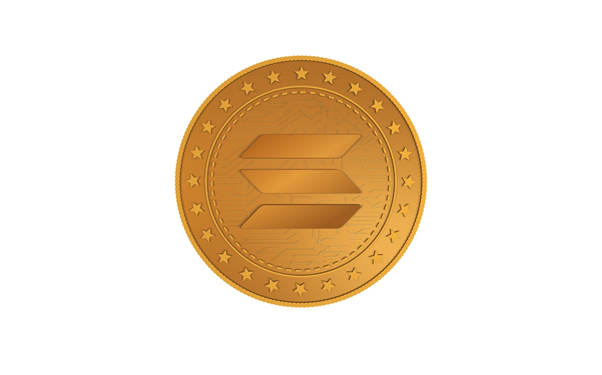 This hybrid consensus model has attracted small-time traders and institutional traders and aims to decentralize finance to the masses.

Cake is one of many tokens that operates on the PancakeSwap platform, a decentralized cryptocurrency exchange built on Binance Smart Chain.

Decentralized finance (DeFi)  is a term used to describe a decentralized network of blockchain-based financial applications.

DeFi has gained popularity throughout the last two years as it provides more functionality than straight cryptos like Bitcoin. 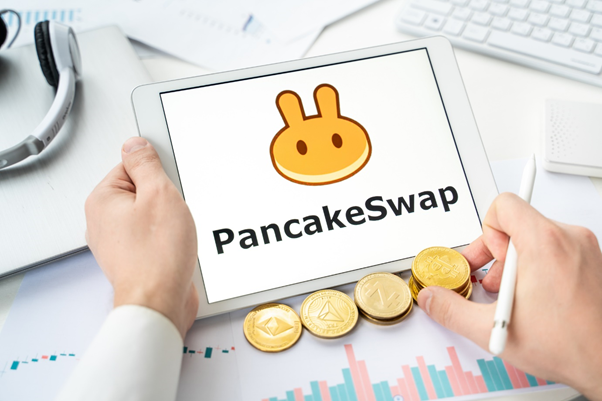 Arguably the most popular of the meme coins, Dogecoin (DOGE) has enjoyed success in 2021 despite hitting some turbulence earlier in the year.

Dogecoin was originally created as a joke to satirize other cryptocurrencies. It’s synonymous with the Japanese dog breed, Shiba Inu, which has previously been an internet meme at the time of Dogecoin’s listing.

Dogecoin has enjoyed success on the back of tweets made by celebrities, including rapper Snoop Dogg and, to a greater extent, Elon Musk, who publicly touted himself as the ‘Dogefather’ earlier this year.

At the time of writing, Dogecoin’s price stood at US$0.19.

One cryptocurrency which has avoided the crash suffered by many other digital currencies is Axie Infinity, which saw growth of around 550% last month, reaching an all-time high of US$28.61 on 15 July.

AXS is built on the Ethereum network and is unique in that it combines gaming with cryptocurrency. Users can earn AXS in a Pokémon-like game by breeding, raising, and battling Axies (little digital pets).

Investors can also buy the coin on crypto exchanges. 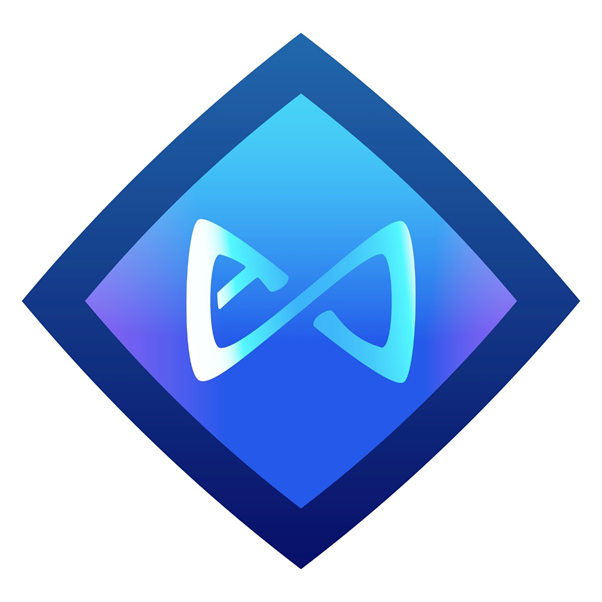 Matic is the native token of the Polygon network and has seen significant growth in the past three days. Yesterday it rose above a crucial support level at US$0.677 to where it sits today at US$0.90.

Polygon is a framework to build and connect Ethereum-compatible blockchain networks. 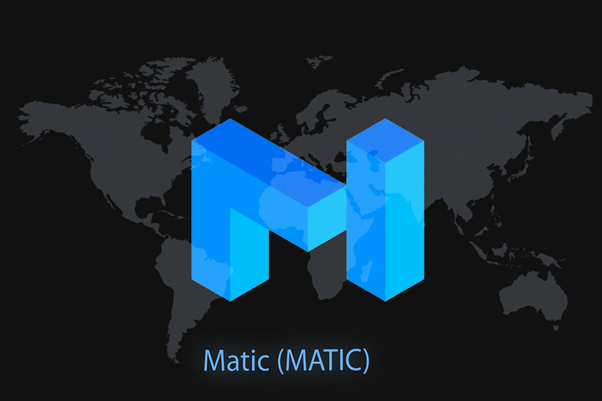 However, the network has issues of slow block confirmations and high gas fees, which prevents it from being adopted by the masses.

Matic had a market cap of US$5.76 billion at the time of writing.