Cryptocurrency has continued to rise in popularity this year as more and more people try to get in on digital currency's modern gold rush.

There are currently over 4,000 cryptocurrencies globally – a far cry from 2009 when the first cryptocurrency, Bitcoin, entered the market.

Since 2009 advances have been made to crypto technology, including upgrades of blockchain technology and the recent introduction of crypto credit cards.

RELATED: What are crypto cards and what are their benefits?

This advancement has moved digital currency from a fringe industry to now being seriously considered by the traditional financial system. 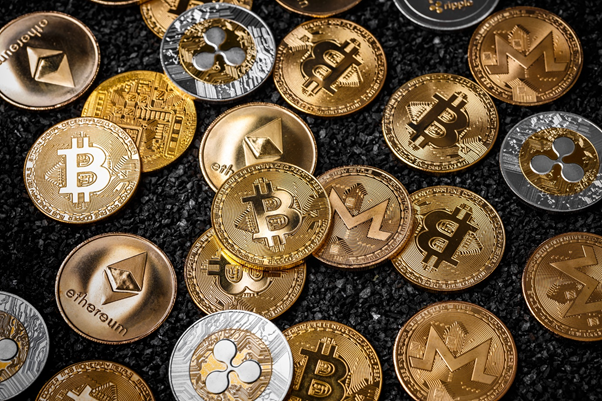 With multiple options that cryptocurrency investors have, it can be overwhelming for potential investors to decide which crypto to invest their money in.

Bitcoin (BTC) – the world’s first and largest cryptocurrency – has certainly been through the wringer this year as prices have reached record highs only to drop to levels not seen since January 2021.

Currently, the price of Bitcoin sits at US$32,597.43, as per Coindesk – an improvement from a couple of days ago where it fell below the US$30K mark. 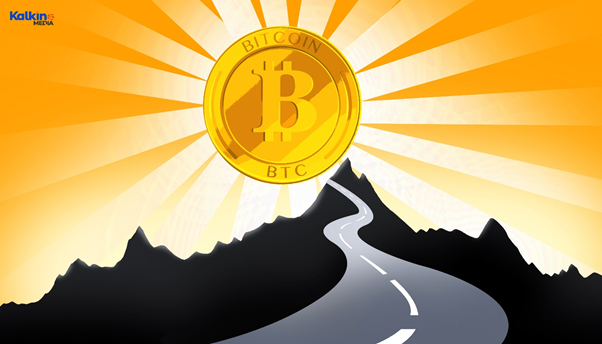 In May 2021, Bitcoin reached a record high of around US$63,000 after the world’s largest cryptocurrency exchange, Coinbase, announced it would be going public on the NASDAQ in April.

In mid-May, however, Bitcoin’s price plummeted following an announcement by Tesla Chief Executive Elon Musk that the electric vehicle company would cease accepting Bitcoin as payment for their cars.

Five exciting cryptocurrencies To look At

Tesla had previously decided to accept Bitcoin as payment earlier in the year. Additionally, Tesla had bought US$1.5 billion in Tesla stock, a move that had helped bolster the price of Bitcoin.

Tesla’s decision to cease accepting Bitcoin as payment came due to the revelation of Bitcoin mining’s harmful impact on the environment.

Despite Bitcoin being down 50% from its peak, the coin has still risen from its price one year ago - US$9,530.

As well as having the largest cryptocurrency exchange globally, Binance (or Binary Finance) contains a whole ecosystem of functionalities, including the Binance Chain Academy and a trusted digital wallet. 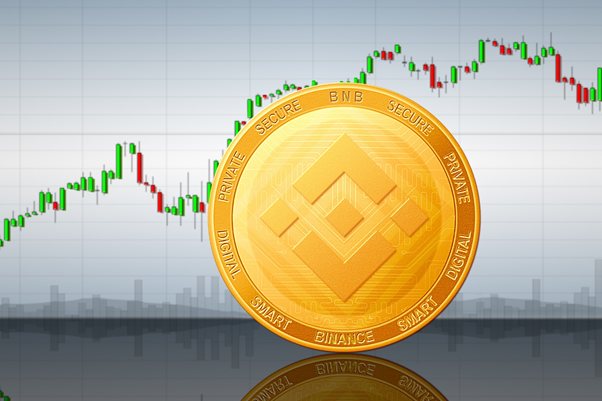 The price of Binance Coin has risen considerably from the beginning of the year, where it sat at US$37.44.

Cardano (ADA) is the self-proclaimed “green coin” and has enjoyed success in 2021 following concerns over the costly energy consumption.

In May 2021, Bitcoin suffered a heavy blow when Tesla CEO, Elon Musk, announced Tesla would cease accepting Bitcoin as payment due to its costly energy mining procedures.

Cardano’s founder, Charles Hoskinson, announces earlier in the year that it uses just 0. 01% of the energy consumed by Bitcoin’s network. 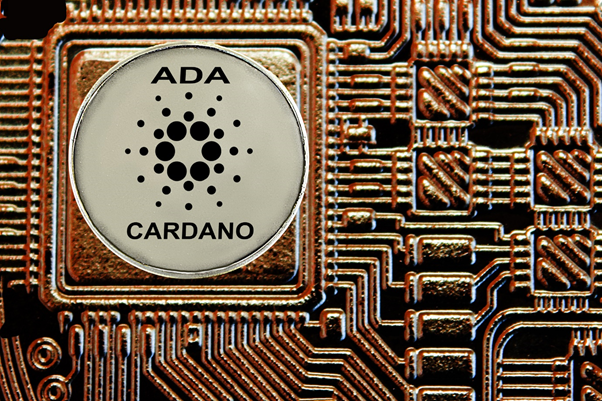 Arguably the most popular of the meme coins, Dogecoin (DOGE) has enjoyed success in 2021 despite hitting some turbulence earlier in the year.

Dogecoin was initially created as a joke to satirize other cryptocurrencies. It’s synonymous with the Japanese dog breed, Shiba Inu, which has previously been an internet meme at the time of Dogecoin’s listing. 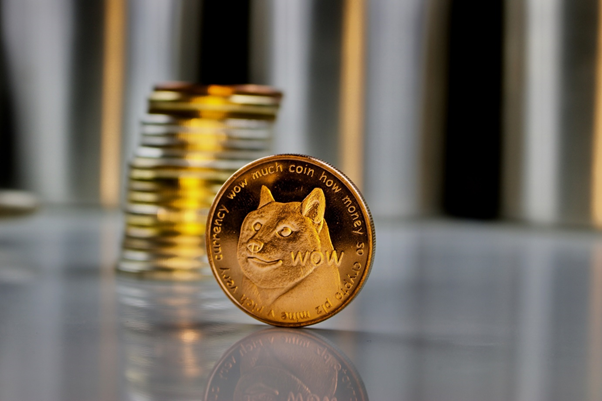 Dogecoin has enjoyed success on the back of tweets made by celebrities, including rapper Snoop Dogg and, to a greater extent, Elon Musk, who publicly touted himself as the ‘Dogefather’ earlier this year.

XRP is the coin created by Ripple and saw significant market gains in April, even outperforming the likes of Bitcoin and Ethereum.

Originally developed in 2011 by David Schwartz, Arthur Britto, and Jed McCaleb, XRP was made to facilitate cross-border payments between banks worldwide. 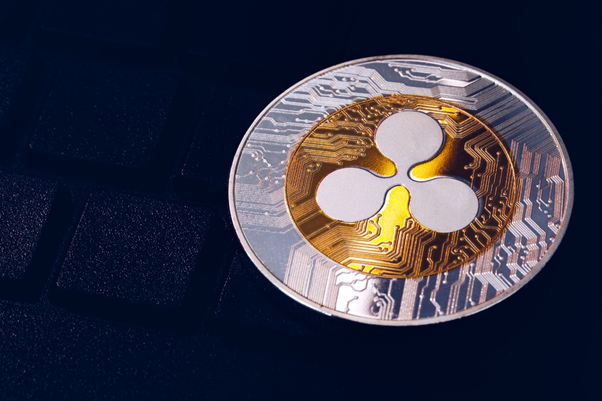