Australian computer programmer and entrepreneur, Craig Wright who claims to have gone under the pseudonym, Satoshi Nakamoto, is filing a copyright lawsuit against the website Bitcoin.org claiming he produced the whitepaper, which was the basis for the technology behind Bitcoin (BTC). 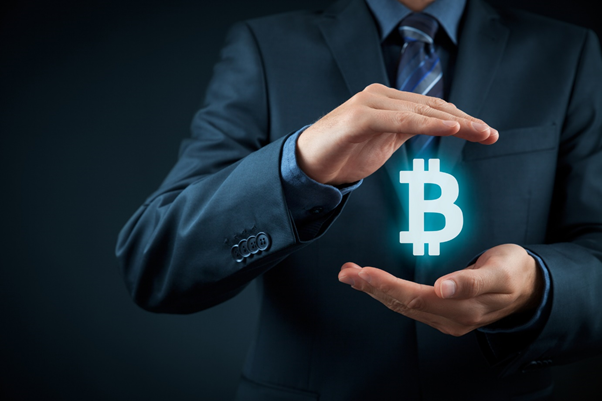 Will the Real Nakamoto Please Stand Up?

A little more than a decade has passed since Nakamoto sent his final message to declare he would be moving on from the Bitcoin project, leading to a shroud of mystery surrounding the identity of the crypto’s actual creator. Experts believed that the pseudonym could be attributed to one person or a group of people.

In 2016, however, Wright – who was based in the UK – outed himself as Nakamoto, saying that the cryptocurrency had diverted away from its initial purpose, which was for micropayments, as opposed to an investment option.  Indeed, the whitepaper describes Bitcoin as a peer-to-peer version of electronic cash to allow online payments without that payment needing to go through a financial institution.

Wright is currently involved in several legal cases surrounding Bitcoin, with a recent case winning him the right to claim the copyright infringement notice to be held in the UK this week. Before this, several ‘cease and desist’ notices were sent to several platforms hosting the whitepaper. 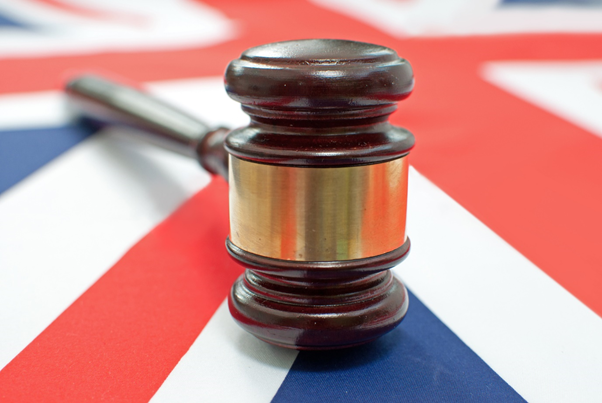 An English courtroom could determine the true founder of Bitcoin (Source: © Charlieaja | Megapixl.com)

The Fight Against Wright

While Wright fights for legal verification, his claims that he is, in fact, Satoshi Nakamoto are still fiercely opposed in the crypto community, including the owner and publisher of Bitcoin.org, Cobra. In 2016, Wright attempted to upload proof that would cryptographically prove that he was Nakamoto. However, this attempt failed when the digital signature he used was shown to have been copied from a publicly available signature from 2009.

Cobra claimed on Twitter in January that Wright’s claims could be easily proven to be false, further stating on the website that the claims had no basis for merit.

The British court will decide whether Wright did produce the whitepaper. If the court rules in his favour, that will make Wright the 25th richest person in the world as it would grant him ownership of more than a million Bitcoin, which he initially mined back in 2008 when Bitcoin was created. Today those Bitcoins would be worth almost US$50 billion.