What you should know about Bitcoin mining

Since the introduction of Bitcoin (BTC) in 2009 by Satoshi Nakamoto, it has excited investors, tech pros and everyday people alike. However, despite its fascinating appeal, only a handful of people know how it works. 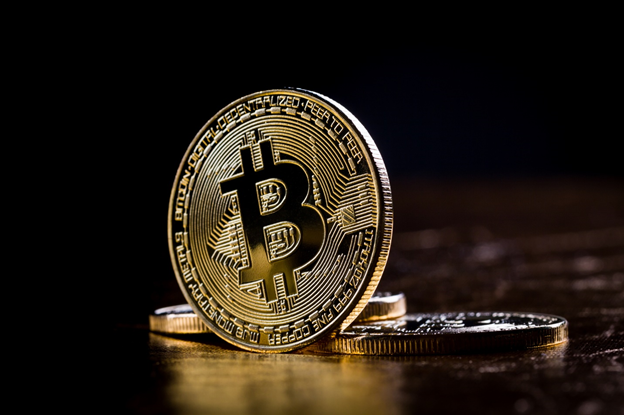 Bitcoin is the first decentralised digital currency that enables peer-to-peer transfers without the intervention of any intermediaries such as banks, governments, agents, or brokers. This is being achieved with the help of the underlying revolutionary technology of blockchain.

One of the greatest advantages of Bitcoin is that it has been designed to withstand inflationary pressure on the currency, which makes it a preferred choice over the traditional fiat currency. The fiat currency is prone to lose value as it is printed by central banks and there is no limit to the amount that can be printed.

Read More: Bitcoin vs Ethereum: Where to invest?

So, what exactly Bitcoin Mining is and how it works?

Bitcoin mining is the process by which Bitcoins are made available in circulation by verifying bitcoin transactions and recording them in the public blockchain ledger. In blockchain technology, the transactions are recorded and verified by bitcoin users themselves over the network. 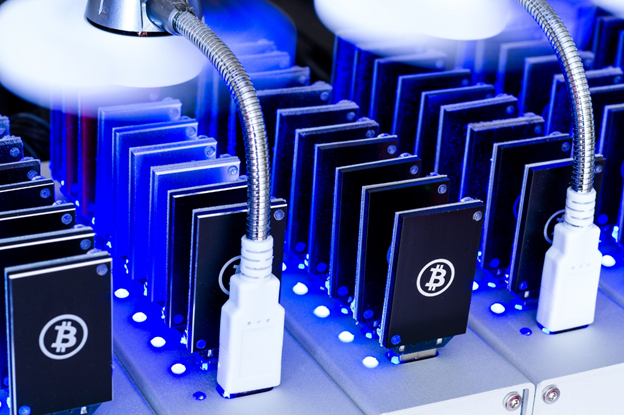 This requires high computing power, and those who undertake this process are called Bitcoin miners. Any user with powerful computer hardware and internet access can be a miner and contribute to the mining community.

The mining process is basically a process to solved challenging mathematical puzzles called proof of work. The proof of work is needed to validate the Bitcoin transaction and for the miner to earn a reward. A Bitcoin miner uses his computing power to verify a transaction by solving the puzzle and adding the “block” to the blockchain.

All the miners are competing amongst themselves to verify a particular transaction, and the one who first solves the puzzle gets the reward in the form of Bitcoins. These is how new Bitcoins come into the market for the first time and forever.