The impacts of climate change are being seen in New Zealand.  Kiwis who are so conscious of the environment may want a healthy environment and resilient economy for the future generations.

With this in mind, the New Zealand government will be publishing its Emissions Reduction Plan next month. The plan will set out concrete steps on how the country will reduce emissions across every sector of the economy.

Also Read: What is Canada’s new 2030 Emissions Reduction Plan?
Related Read: What to expect from a future of climate change? 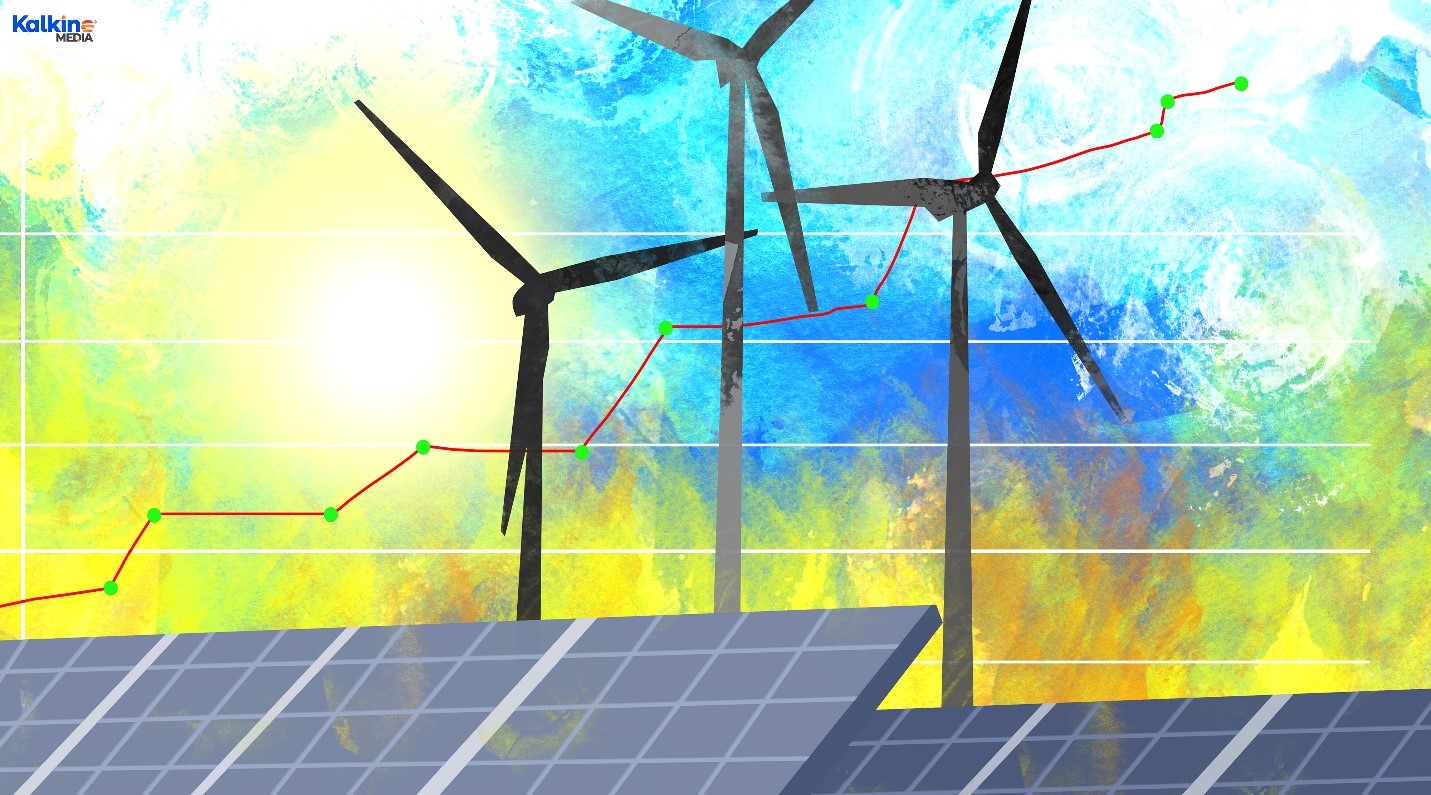 Minister of Climate Change James Shaw said that the latest report from the Intergovernmental Panel on Climate Change (IPCC) has emphasized the need for a clear plan on how to cut emissions.

The report noted that 83% of net growth in greenhouse gases since 2010 has occurred in Asia and the Pacific and that New Zealand, Australia and Japan, as a group had the highest rates of CHG emissions per capita.

The minister emphasized that New Zealand is a country that relies on environment so much and for it addressing climate change is very essential. Even though the government has taken actions in the last four years, it is necessary to get on the path of net-zero, the minister said.

Also Read: What are the impacts of climate change on human health?

Also Read: Significance of 2022 in the battle against climate change

The task may seem daunting, but the minister said that there are a number of innovative and effective ways in which the emissions can be lowered and that is what the Emissions Reduction Plan will seek to do.at a national level.

The Plan will set out to the climate targets and a route to achieve them.

A National adaption Plan for consultation will be floated soon so that the New Zealanders can also participate.

According to IPCC, all governments are readying a clear plan for emissions reduction. While some countries have already published their plan, NZ will be doing it in May.