Anthony Albanese, the leader of the Australian Labor Party, defeated Scott Morrison in the federal election on Saturday. The newly elected PM wants to make the country a renewable energy superpower, and the victory of the Labor Party has made it clear that Australians want stronger action on climate change.

Albanese has promised to curb carbon emissions by 43% by 2030, relative to the levels seen in 2005. Additionally, he has also proposed to make electric vehicles cheaper, boost renewables and help build community-owned solar power and battery projects.

Given this backdrop, let’s have a look at the interim climate plan of the Labor Party.

The Labor party is aiming to reach the target of limiting global warming to 2 degrees. In addition to Albanese’s win, the big surprise from the election outcome was the record number of seats won by the Australian Greens party and numerous independents, who backed more ambitious climate actions. 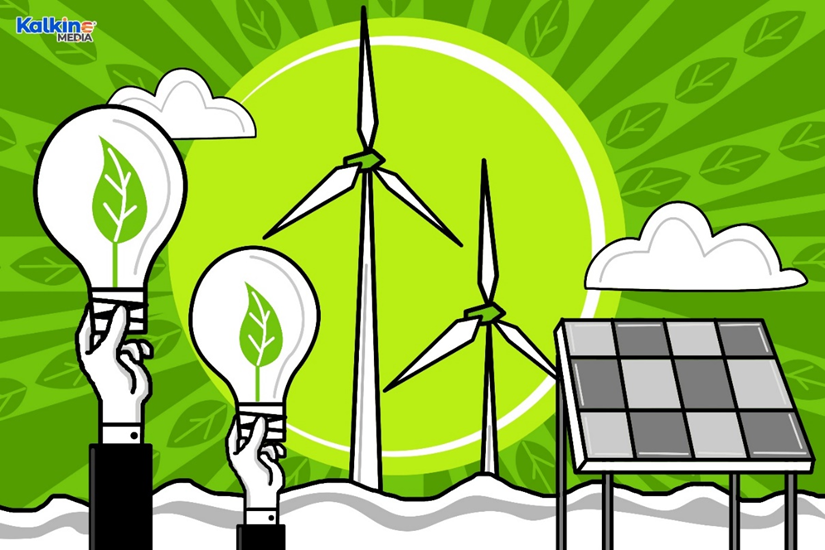 All three of them have plans to drive Australia's net-zero emission plan effectively and are looking to reinvigorate institutions like the Climate Change Authority.

In an effort to curb carbon emissions, the Labor Party has also proposed the country’s first National Electric Vehicle Strategy. The strategy aims to boost the utilisation of electric vehicles (EVs) by removing taxes and duties.

Furthermore, the Labor party also wants to upgrade the country's electricity grid with a goal of producing more than 80% of electricity from renewable sources by 2030. For this, Labor’s policies have committed AU$20 billion for new transmission infrastructure, investment in solar banks, community batteries, and enhancing energy efficiency.

The party has made various commitments, including AU$3 billion to support the industry’s low carbon transition. The plan includes a check mechanism that will require big polluters to curb their emissions.

Not only Labor, the Greens, and the independents are also putting increased emphasis on stronger policies in this area and want to reduce industrial emissions by 50% by 2030.

Also Read: How is Australia planning to meet its emissions target?

Australia’s Labor Party, which defeated the pro-coal Coalition government on Saturday, favours a stronger action on climate change. Labor boasts strong climate commitments, which could help the nation curb carbon emissions by 43% by 2030.