Australia’s changing political climate can give way to a barrage of new elements, which are expected to bring some much-needed developments. One such area that is in dire need of a policy makeover in Australia is climate change. With the Labor Party taking the election win, experts are especially hopeful that the country will finally witness some action on climate change.

Labor leader Anthony Albanese has been clear in expressing his intentions toward climate change, which has been a key ingredient in his election campaign. On the contrary, Coalition leader Scott Morrison has delayed acting on climate change, prompting many global leaders to demand stricter policies from Australia.

Labor’s policies centred around climate change have likely been a key factor behind their latest win as they have struck a chord with the voting population. Election polls had shown that the voters had put climate change as one of their top priorities while choosing a leader in the federal elections. Here is how Labor’s climate change policies boosted their win.

Labor’s commitment toward a better climate

One of the key policies introduced by the Labor Party includes its commitment to cutting greenhouse gas emissions by 43% by 2030. The target is higher than the Coalition’s goal of reducing emissions by 26-28%. However, most noticeable are the Labor’s programs centred around electric vehicles (EVs).

The party had promised to make electric vehicles cheaper across the nation, augmented with the development of charging stations. The commitment toward boosting EVs is one of the many environment-centred initiatives that Labor has announced. Other such initiatives include upgrading the electricity grid, installing community batteries, and investing in green metals. 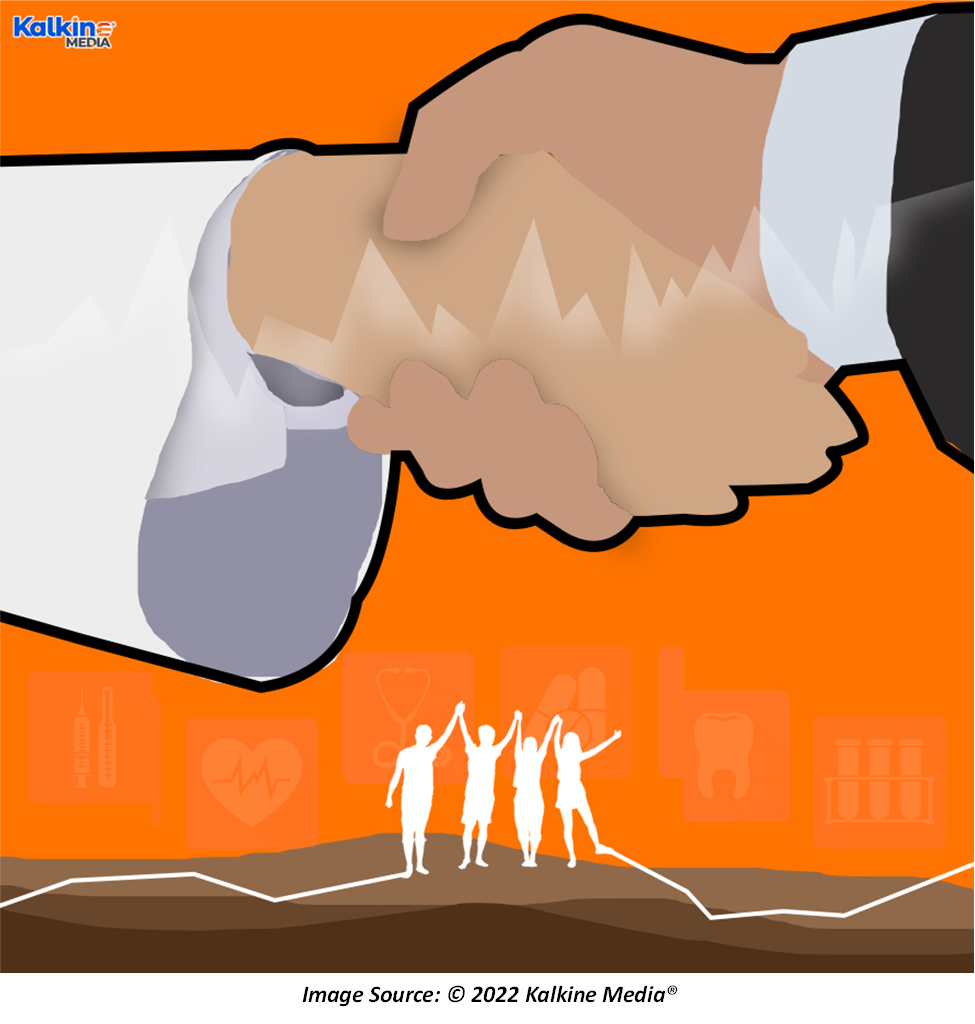 Anthony Albanese’s plans to bolster the EV segment include an exemption of many EVs from the 5% import tax and 47% fringe benefits tax. A similar move was adopted by the UK government, which resulted in a rapid increase in EV adoption across the country. The exemptions would only be applicable to those electric cars below the luxury car tax threshold for fuel-efficient cars.

The Labor government will be working with industry, unions, states, and consumers to develop the first-ever National Electric Vehicle Strategy in Australia. Together, these policies will help the Electric Car Discount, which will help boost EV sales and increase their manufacturing across the country.

ALSO READ: Interest rate hikes and recession: How are they related?

Will EV prices decline under Labor?

Much of the population already believes in a shift towards electric vehicles. The younger generation resonates more with climate-related agendas and policy action, paving the way for huge EV sales in the country. However, high EV prices have hampered their sales across Australia.

Another issue is the lack of adequate supply of Electric Vehicles compared to the rising demand. EV sellers across the US and Europe have faced supply chain issues, resulting in a slower supply of cars to Australia. Additionally, the waiting period for most of these imported cars is as high as nine months. Labor’s plans to bolster EV manufacturing can be an ideal solution to the declining supply of these cars in Australia.

However, The Electric Vehicle Council has estimated that Labor’s import tariff reductions could lower the price of a car valuing AU$50,000 by over AU$2,000. If the same car is provided through employment arrangements, the fringe tax benefits will save employers up to AU$9,000 a year. Savings would be higher for even more expensive models.

GOOD READ: Why is China moving against the tide in terms of interest rate changes?