The reduction of carbon emissions has become one of the greatest priorities of the world. Almost every nation across the globe is trying hard to curtail its emissions by introducing advanced low-carbon energy technologies.

Addressing the global issue of climate change at the Paris Climate Conference in December 2015, Australia had made commitments to reduce its greenhouse emissions by nearly 26% relative to 2005 levels by 2030.

As per the 2020 US Energy Information Administration data, around 90% of Australia's total energy consumption was catered by fossil fuels. The country’s dependency on oil product imports and global oil supply chains is growing gradually as local oil production continues to shrink and refineries close down in absence of adequate measure to shift to greener sources of energy.

Though the government has been taking various measures to curb emissions; however, the emissions resulting from fuel combustion across various sectors continue to impede Australia’s plan to meet the 2030 Emissions Reduction Target. 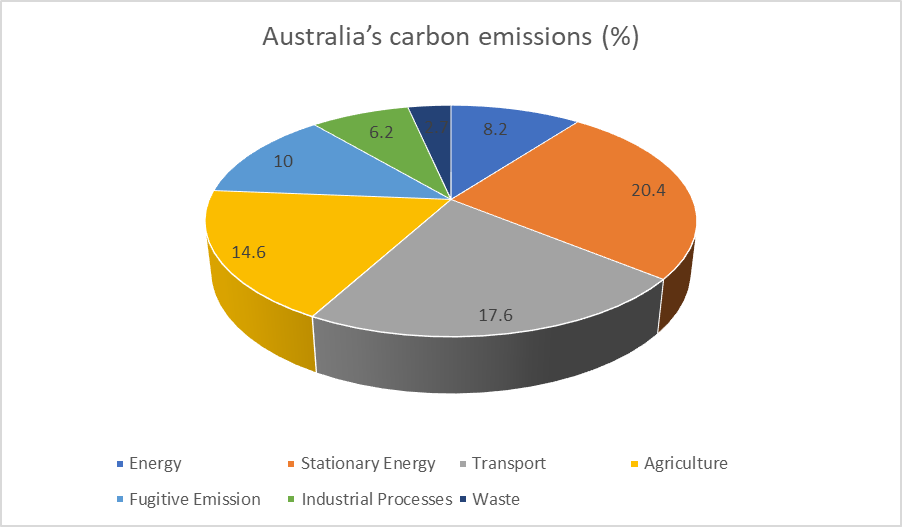 On a global scale, Australia is the 13th largest annual emitter on a per capita basis, just ahead of the United States and Canada.

Australia lambasted for not pledging to quit coal at COP26

Nearly 190 countries around the world pledged to curb their carbon emissions at the COP26 summit, held in Glasgow in 2021. Signatories of the COP26 agreement agreed to eschew investments in new coal plants and phase out coal-fuelled power generation in the 2030s.

However, Australia was not among the countries that are set to be signatories to the new deal and was criticised heavily by the climate advocacy groups.

What is Australia doing to meet its 2030 emission’s target?

Technological advancement is the key driver of Australia’s progress towards achieving its 2030 target. The country’s projected emissions profile continues to fall with each new set of projections. 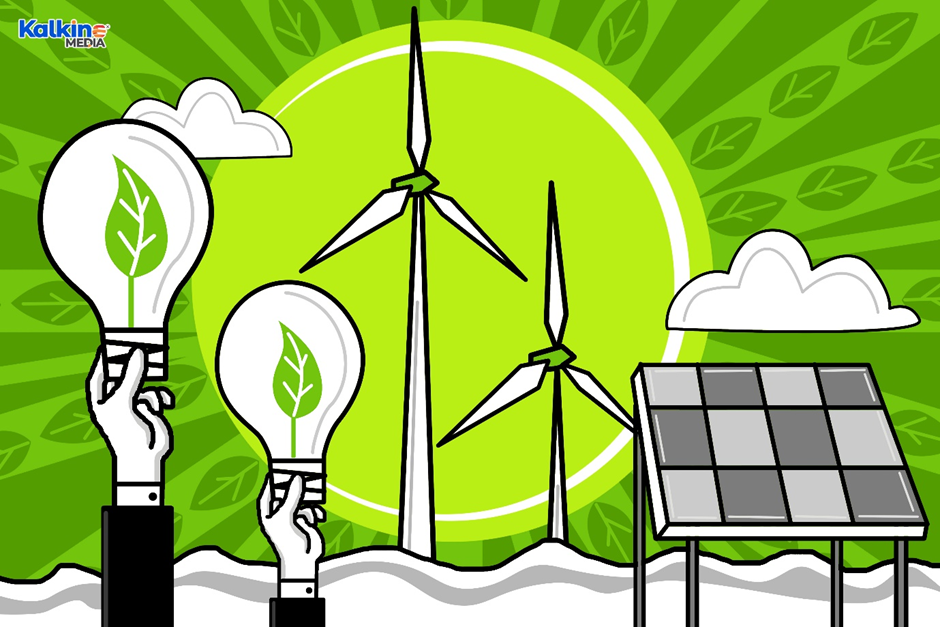 The government has included various advanced measures to accelerate the development and deployment of low emissions technologies. The Australian Government has committed more than AU$5.3 billion towards new emissions reduction methods in the last two budgets.

Various industries in the region are set to feel the pinch amid rising ESG pressures and escalating demand to reduce carbon emissions. Spot gas prices remained more than triple the normal rates in Melbourne, Sydney, and Adelaide on Monday due to their higher demand as a low carbon emission energy source.

Furthermore, the oil and gas industry along with the mining sector are relying on and advancing to incorporate carbon capture and storage systems to help navigate through the mounting pressures of supplying low-carbon fuels.

More than 90% of Australia's energy requirements is fulfilled by the burning of fossil fuels. However, the country is on track to reduce its carbon footprint by allocating huge investments toward new emissions reduction methods.