How climate change plays with the Australian economy

Australia’s stance in terms of climate change has always been a matter of controversies. Excessive dependency on fossil fuels and lack of investment in renewable sources of energy is the primary cause that today, Australia is on the verge of facing drastic implications because of climate change.

How does climate change affect the Australian economy? 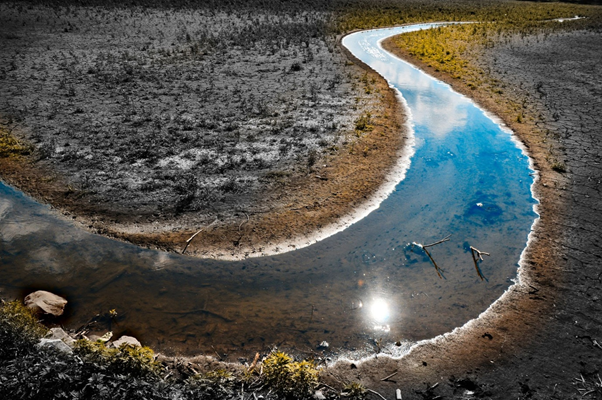 The losses that the Australian economy is going through due to climate change are inevitable until proper measures to curb carbon and other emissions are not taken care of. The major financial bodies have alerted the government and industry leaders that immediate measures are needed for saving Australia’s economy from falling in an endless loop of suffering due to climate change.

Conclusively, an efficient national climate change policy and good infrastructure is needed to meet the goal of net zero emissions by 2050.