How climate change is making conditions tougher for Australian farms

The radical change in climatic conditions in recent years has resulted in long-run adverse effects on the human population in countless ways.

From higher temperatures, reduced rainfall levels, severe droughts to greater number of forest fire incidents, the world is experiencing alarming trends due to the severe damage we have caused to the environment. 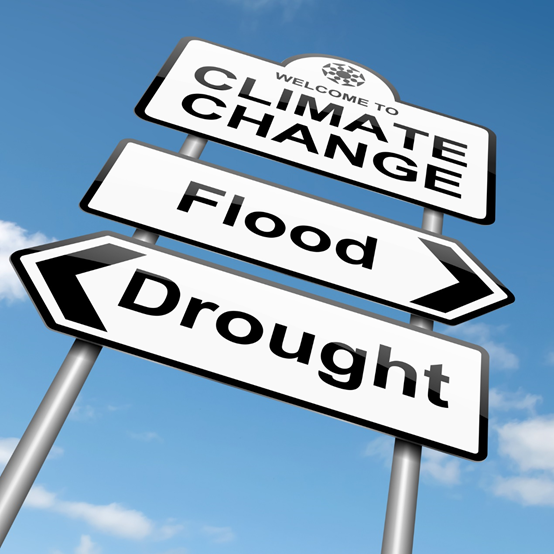 In this article, we will articulate how climate change is affecting the farm business in Australia and how farmers are gradually adapting to the recent shifts by adopting ways that can sustain the hotter and drier conditions.

The annual average profitability of Australian farms has reduced by 23% or around AU$29,200 per farm from 2001 to 2020, compared to the period from 1950 to 2000, as per a report by the Australian Bureau of Agricultural and Resource Economics and Sciences (ABARES).

However, the impact of climate change on farming varies from region to region within Australia as well. While the changes in seasonal conditions have lesser impact on northern Australia and coastal higher rainfall zones, the most affected areas include south-western and south-eastern Australia.

In the last two decades ended 2020, the risk of very low farm returns essentially doubled due to climate variability, relative to the period from 1950 to 2000. The frequency surged to over 1 in 5 from a 1 in 10. 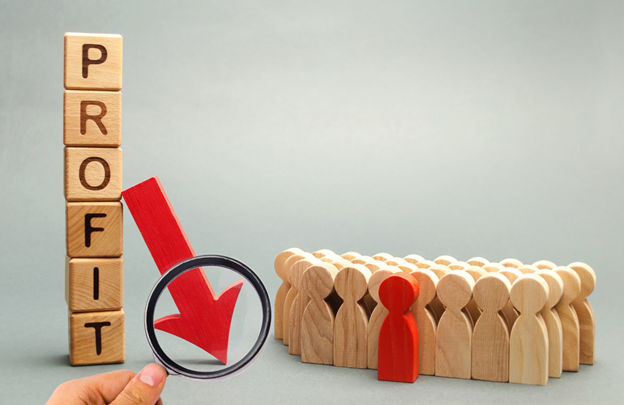 According to the report, average declines of 2.7-20.6% are projected in winter season rainfall for Australian farmers for 2050, compared with an observed decline of 16.2% since 2001. Larger reductions of 6.1% to 30.1% are projected on average. The winter season is observed from April to October.

The wide range of outcomes of climate change on the profits of Australian broadacre farmers are likely to put more pressure on farmers to adapt to climate change.

The crippling state of the environment has compelled its dwellers to adapt to the changes by carrying off apt measures. Farmers have started executing practices that can haul up the farm productivity even in the thick of far-reaching climate shifts. 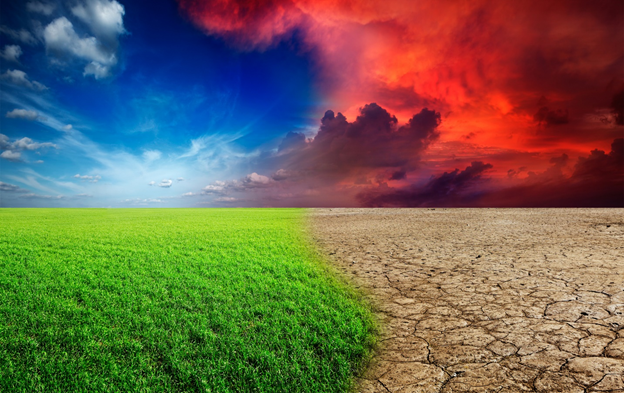 Good Read: How climate crisis can affect your personal finance

With the application of advance technologies and better management practices, the agriculture sector is aiming productivity growth and profit-making delivery amid drier and hotter conditions in coming years.

The present hour calls for more efficacious measures to mitigate changes in climate and toning down its impact on farmlands in Australia and areas beyond.

A timely action with productive solutions can break the chain of adverse reactions of climate change and help the agriculture sector make profitable growth.

Also read: Scientists update forecasts on the need of a better climate modeling