In the fight against climate change, AI can become the greatest companion to humanity. AI can show optimum ways to save the planet from the catastrophic results due to climate deterioration.

The state of “now or never”

Earth’s climatic conditions are becoming drastic. The red code alert report published by the UN IPCC clearly said that humans have a significant role in the worsening climate. Recently the International Energy Agency warned countries to drop fossil fuels as early as they can.

All the findings suggest that whatever pledges have taken till now are not efficient nor effective. Thus, there is a need to think out of the box and chart out innovative ways to stop the climate from destruction.

ALSO WATCH: How will the steel industry adapt to tackle climate change? 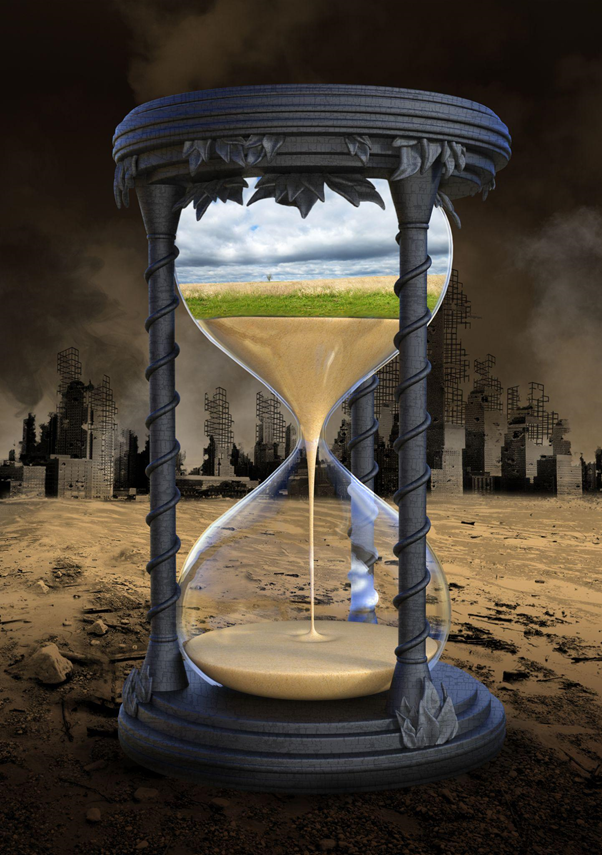 A recent report published by the World Economic Forum suggested how AI can become the ‘Swiss Army knife’ in the battle against climate change. AI currently is experiencing ground-breaking innovation at high momentum.

It will be a complete disaster if the most innovative technological advancements are not used in the biggest fight of humanity. Thus, the World Economic Forum has said that society needs to take advantage of AI and help us move ahead to save the dying planet.

AI can be used to win the battle against climate change in the following ways:

To reduce carbon footprint, companies measure the baseline, set targets, and act upon it. However, it has been observed that most companies struggle with measuring and thus find it hard to set meaningful targets.

AI-based algorithms can help businesses select the most suitable lands and soils. Additionally, AI can help measure carbon at a large scale in the soil. Using AI for climate change would be cost-efficient and effective. 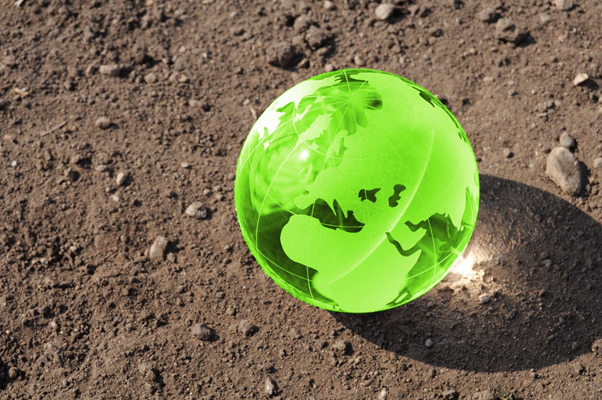 New data comes every other month; thus, it becomes hard to renew policies every single time. Because of this, the entire process of measuring climate change and adapting to new ways becomes complicated.

AI is a great tool here to manage a wide variety of data. And, based on the collected data, it produces life-saving insights and thus improves society’s resilience as a whole in the battle against climate change.

AI-powered solutions can lead the way and map out crisis mitigation and contingency plans at a vast scale. Conclusively, AI’s a brilliant tool that climate change scientists, leaders and industrialists should use to battle climatic catastrophe. Moreover, AI has a great potential of turning our pledges into direct actions; thus, it shouldn’t be wasted.