What do you understand by the term Zcash?

Zcash is a virtual currency with a decentralised network that ensures the confidentiality of its users by keeping their identities and transactions anonymous. As an e-currency, Zcash is more or less similar to bitcoin. Just as bitcoin, Zcash also has an open-source code. The significant difference between the duo lay in the fungibility and the level of secrecy provided by them.

Zcash coins can be in a transparent pool wherein a t-address (transparent address) controls them, or they are in a shielded pool where a z-address controls them. Thus, users can generate ZEC (currency symbol of Zcash ) through the process of mining. By April 2020, Zcash's overall market capitalisation was $403 million.

Users can use Zcash to purchase goods and services. Wallets secure Zcash, which can be exchanged for US dollars, Euros, or fiat money.

How does Zcash ensure to protect the privacy of its users?

Via shielded addresses, Zcash provides the users with the choice of confidential transactions and financial privacy. Zero-knowledge proofs permit the verifications of the transactions without disclosing the sender, receiver, or the transaction amount. Furthermore, Zcash lets a user share transaction detail through the selective disclosure features for compliance and inspection.

What do you understand by the term Zcash?

Development work on Zcash was started by Johns Hopkins professor Matthew Green and his students in 2013. Zcash was first released in October 2016. The demand was high initially, and within 7-8 days, Zcash coins were trading for five thousand dollars per piece. 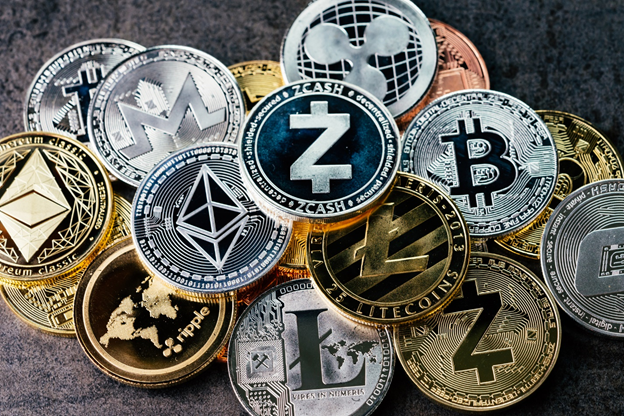 How is Zcash different from Bitcoin?

The success of the digital currency Bitcoin led to the emergence of hundreds of alternative virtual currencies, including Zcash. However, soon after this development, the users started expressing their privacy concerns which led to debates on safety and non-disclosure of personal data in such a mode of transaction. This was because the users understood that the blockchain network could easily trace their transactions.

Zooko Wilcox, a computer security specialist, introduced Zcash in 2016 to answer internet users' demands for an open financial system with attached privacy attributes. Thus, bitcoin played the role of a pathfinder in the open financial system. Zcash is identical to Bitcoin in its structure; the only difference is privacy and fungibility as additional features. In trading, fungibility indicates the ease with products of one type that can be substituted with other products of the same type.

Money (US dollar, gold, or a fiat currency) is fungible since one can trade it for anything else. Because fungible instruments are vulnerable to fraud and robbery, gold is stored in underground safe, and fiat currencies need continuous monitoring by treasuries and central banks. Bitcoin's answer to fraud and theft was to make all transactions transparent and 100% traceable.

Lamentably, Bitcoin's deprecation of privacy is also a defect that it has tried to solve. Some of Bitcoin's initial users wrongly believed that because wallet numbers were falsely written, that using Bitcoin did not compromise anyone's privacy. However, only after legal action was taken against darknet sites such as the Silk Road was it revealed that only a tiny amount of information is required to identify the true identity behind a Bitcoin wallet.

Zcash first adopted Bitcoin's open ledger method and then innovated this system by encrypting information about the ledger's users. This implies that, while all Zcash transactions are recorded on a blockchain, the transactions are encrypted, and only those with access can see them.

Digital currencies such as Monero that assure confidentiality to the users mostly rely on private keys built with alphanumeric characters. The digital currency users get a unique public address that serves as their identity (identical to the Internet Protocol, or IP, address allocated to computer network users). The unique public address is expected to get funds from another user, which means that the sender needs to be provided with the other user's address to expedite the transfer. Noticeably, the user's private key grants them access to their funds, and this key is linked to the specified transactions made by them. 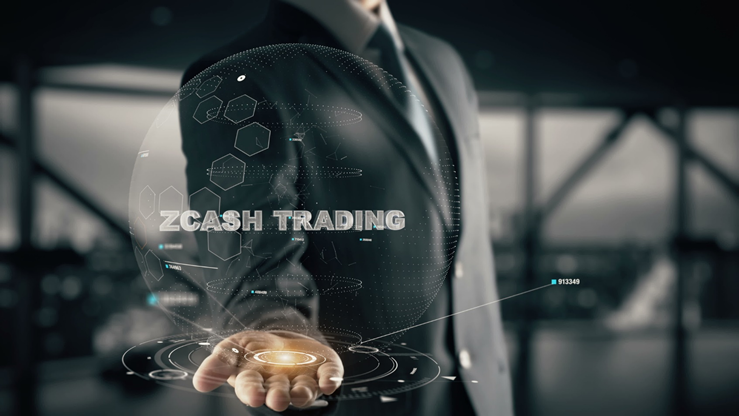 Zcash uses a cryptographic instrument called zk-SNARKs, Zero-Knowledge Proofs, that need no interaction between the verifier and the prover. The zk-SNARKs let two users be involved in transactions without disclosing their payment addresses to one another. Zero-Knowledge Proofs also make Zcash transactions unfindable on Zcash's blockchain by obscuring the payment addresses of both users along with the amount that was transacted each time.

Since the payment addresses reported on the blockchain are not the genuine user's address, it is, therefore, next to impossible to discover the route of any given funds to its sender or receiver. This distinguishes Zcash from Bitcoin and several other blockchains that disclose in the public domain the amount shifted from one user's actual payment address to another user's address.

Is it true that Zcash provides a secure haven for illicit transactions?

Zero-knowledge proof presents a high degree of fungibility. This is because one user's identity and transaction history are not privy to the other person involved in the transaction. This stops the counterparty from refusing a coin payment because of the mere suspicion or doubt that a criminal source uses the money. Just like Monero and other highly anonymised digital currencies, Zcash is often condemned for potentially providing a safe shelter for illicit transactions. However, this is not entirely true.

There are several legitimate reasons why a user would choose anonymous cryptocurrencies, like Zcash. Such as:

What is privacy-focused Zcash crypto?

What is privacy-focused Zcash (ZEC) crypto?