Crypto mining is the process of recovering cryptocurrencies by solving equations with the help of computers. The process of crypto mining involves the validation of data blocks and the addition of transaction records to a blockchain. In more technical terms, one can say that it is the process of solving more complex functions with the help of computers to record data into a blockchain. To better understand crypto mining, one first needs to understand what a cryptocurrency is and the basic difference between decentralised and centralised systems. 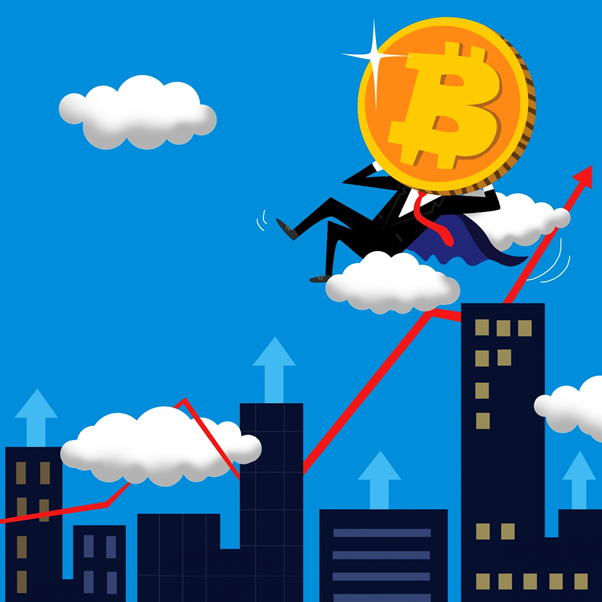 A cryptocurrency is a type of digital coinage that is encrypted with cryptography, making it impossible to counterfeit. Blockchains are an essential component of many cryptocurrencies that safeguards the integrity of transactions.

Traditional banks follow centralised systems that are used to control and maintain the centralised record. Every transaction has to enter into the central banking system, where it gets recorded and verified in layman terms. However, only a few banks have access to the direct, centralised banking systems, which makes it a restricted system.

Anyone can do a transaction without the involvement of a centralised body. In addition, to have a decentralised system, cryptocurrencies also have a distributed ledger system that allows users to have a transparent record or ledger book publicly available. Cryptocurrency users use cryptographic algorithms to authenticate the transactions before adding them to ledgers.

There are various types of methods for the mining of cryptocurrencies, the most popular among all are illustrated below in brief: 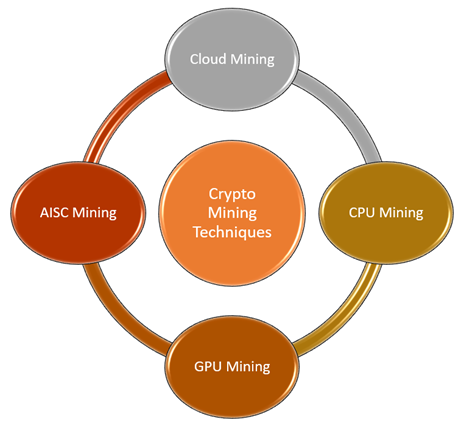 When we talk about general consideration, crypto mining is legal; however, it depends on the geographical location of mining and the process by which a miner mines cryptocurrency. As far as the miner is using legal methods, there is not an issue, but if a miner enters into illicit methods of mining, it comes under illegal activity. Some miners install malware on unsuspecting users' devices to hijack their systems and then mine cryptos for themselves.

However, the government across the world has different views on the mining of cryptocurrency. As of February 2020, Bitcoin was legal in Japan, the US, UK and other developed countries. The US has released guidelines for taxpayers. Russia, Vietnam, Bolivia, Columbia and Ecuador don’t consider Bitcoin as a legitimate payment method.

In addition to that, the use of Ethereum is banned in Afghanistan, Pakistan, Bangladesh, Bolivia, Algeria, Saudi Arabia and few other countries as well.

Why is Crypto Mining booming?

In addition to that, people’s greed to use digital money with greater privacy controls of their money also fueled the mining momentum. The better-than-expected crypto market size in coming years with US$1 trillion crossed in January 2021 has also added to the mushrooming of crypto miners.

Why is FreeRiver Crypto grabbing the spotlight?

Why investing in Reef cryptocurrency can be beneficial

Argo Blockchain IPO: What do we know about ARBK’s Nasdaq listing?

Can Oxygen (OXY) crypto go past US $3 post Kraken listing?

Did you miss these one-year gains on Ethereum?