Capitalisation has two meanings in the accounting and finance context. In finance, it refers to the structure for funding a business. However, in an accounting context, it refers to spreading the expense of an asset, usually a long term asset, over multiple years rather than expensing it in a single period.

How can we understand capitalisation in the context of Accounting?

As per accounting principles, expenses incurred for generating and servicing revenues need to be expensed in the same period. For instance, selling and marketing expenses incurred for generating revenues in a period should be set off against the revenues in the same period. Similarly, firms must expense the cost of goods sold and labour costs against the revenues in the period for which those expenses have been incurred. However, a business might also spend large amounts of money on expenses, the benefit of which can be gained over multiple years. Some common examples of such expenses are plant and machinery, office buildings, research and development expenses etc.

Given the vast amounts spent on such expenses and their utility spanning over multiple periods, these assets are not completely expensed in a single period but are recorded as assets in the firm's balance sheet. This process is known as capitalisation. The said asset is recorded on the balance sheet at its historical price or the total expense incurred. Post capitalisation, a portion of this historical cost is expensed through the income statement in each consecutive reporting period as the assets are used. This process of expensing is known as depreciation (for tangible assets) or amortisation (for intangible assets).

Can capitalisation be explained with the help of an example?

A classic example of capitalisation is the R&D expenditure by pharmaceutical companies. Over the year 2020, since the pandemic hit the world, many pharmaceutical companies have been investing heavily in research and development, running into millions of dollars, for developing vaccines. Like Pfizer and Moderna, some of the companies have been successful in developing the vaccine and can generate millions of dollars in revenues for the next few years. Hence, these companies will capitalise on these expenses over the period. On the other hand, many other companies would have failed in developing vaccines despite investing vast amounts in research and development. Since these companies cannot generate revenues on these expenses, they will have to expend all those expenses when it is incurred. 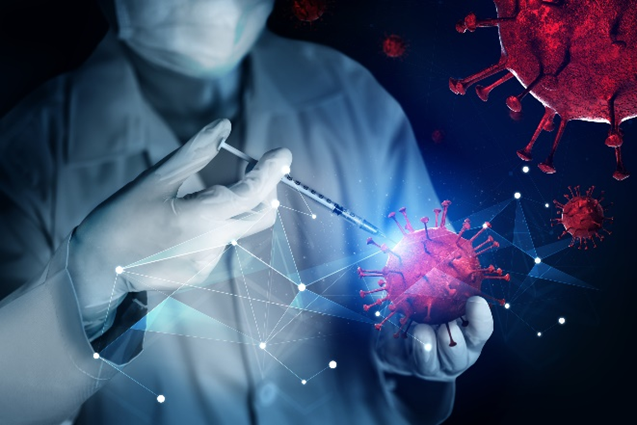 Are there any dangers associated with capitalisation?

Although regulatory bodies have introduced guidelines for capitalisation, companies have some element of discretion while capitalising expenses. As a result, there is a scope for manipulating accounting statements by wrongly capitalising costs or incorrectly expensing them. Aggressive capitalisation can lead to better profits (vs expensing them) in the current period and higher assets on the balance sheet. On the other hand, aggressive expensing results in lower profits in the current period and, as a result, lower taxes. 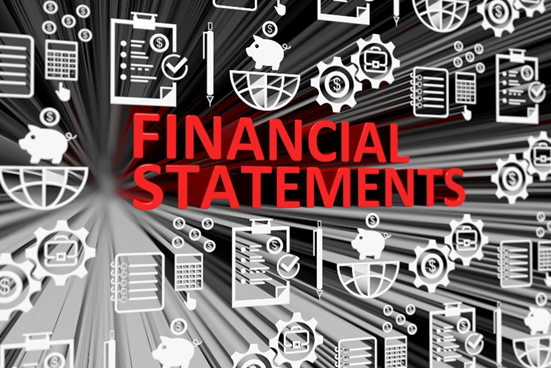 How can we understand the practical aspect of capitalisation?

Let’s continue with the example of the vaccine development where two pharma companies (A & B) have spent US$1billion each in the research and development of a covid-19 vaccine over FY 2020.

Case 1: Since Company A was successful, the company assumes that it can generate revenues through vaccine sales over the next ten years. Hence, it is fair for the company to capitalise on these research expenses and amortise the same over ten years. So the company will record the vaccine development cost as an asset on the balance sheet with a value of US$1 billion in FY 2020. Assuming a straight-line method, the company will then amortise US$100 million (US$1billion / 10 years) over each of the next ten years until the asset value on the balance sheet reaches a negligible amount in FY 2030.

As a result of the capitalisation, the profit for FY 2020 will be higher by US$900 million (US$1 billion total expense less the US$100 million amortisation expense for the year) compared to a case where the company would have expensed the entire amount in the same financial year. However, in each of the consecutive years until 2030, the profits would be US$100 million lower given the increased amortisation expense. Consequently, the tax paid by company A will be higher in FY 2020 and lower in the following years compared to a case where the costs would have been wholly expensed.

Case 2: Company B has incurred the same expenditure over the same period but has failed to develop the vaccine. Since the company cannot generate revenue from the research expenses, it will have to expense the entire amount in FY 2020, resulting in a lower profit for the period and lower tax expense.

What is meant by capitalisation in the field of finance? 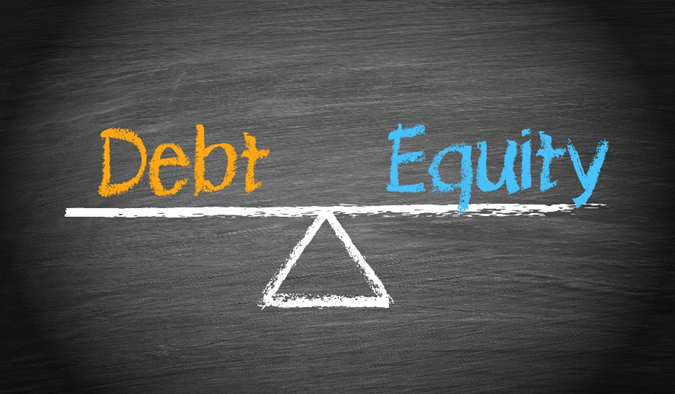 A business operates by raising funds and utilising them effectively in operations to generate returns. For raising funds, the firm has to approach external parties like shareholders, bondholders, banks and other financial institutions. Hence, a business is considered successful only if it meets or exceeds the return expectations of these parties.  A firm that effectively uses a mix of funding sources to generate superior returns for its investors while meeting its expectations for lenders is considered well capitalised.

However, at times a business could raise more than the required capital. As a result, a portion of its capital remains underutilised, resulting in inferior returns for its investors. This is referred to as overcapitalisation. On the other hand, undercapitalisation arises due to underfunding. In such a situation, the business does not have sufficient capital to fund its operations. As a result, the company might be forced to raise capital from relatively expensive sources like extensive bank overdrafts- this also, in turn, leads to lower returns for its investors..

LOW & TGT: How are the stocks faring after earnings release?

Credit card frauds rising in UK: Which stocks can you look at?