What is the UN?

However, just one thing has remained constant; this is the only place on the planet where all the world's nations might come together, talk about common challenges, and seek standard solutions that benefit humanity.

Other key goals include enhancing friendly relations among nations while respecting the principles of equal rights and peoples' self-determination; accomplishing global collaboration to resolve global economic, cultural, social, and humanitarian issues; honouring and promoting human rights; and serves as a focal point for states to coordinate their actions.

What is the UN's history?

The United Nations formally began after the four months of the San Francisco Conference concluded, on October 24, 1945, when its Charter was accepted by the United States, China, the Soviet Union, France, the United Kingdom, and most other members. 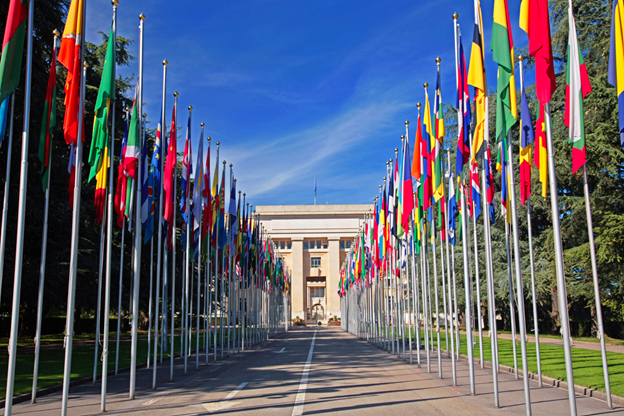 Simultaneously, the UN undertakes new tasks that the founders had not envisaged in 1945. For a better and more sustainable future for everyone, the United Nations has set goals by sustainable development for 2030. The UN member states have also backed action on climate change to mitigate global warming. With a massive list of triumphs under its belt, the United Nations is looking to the future for fresh ones.

What are the main UN bodies?

The main UN bodies are listed below.

The General Assembly is the United Nations' most significant deliberative body. It comprises all the member nations' delegates, each of whom has one vote. A two-thirds majority is required for decisions on critical aspects such as tranquillity and stability, entry of new members, and fiscal considerations. A simple majority vote decides other questions. 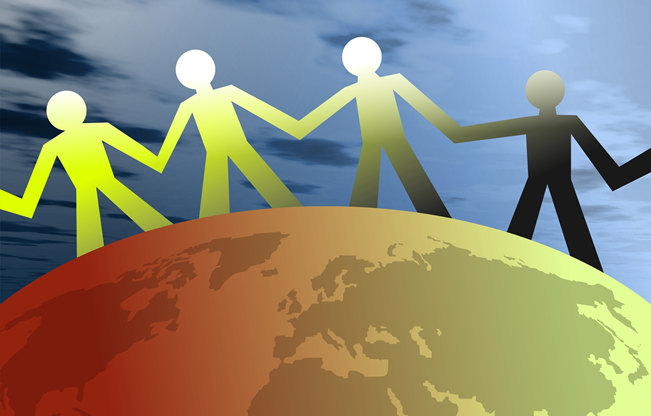 The United Nations Security Council oversees maintaining global harmony and security. It is so well-organised that it can operate continuously, and a representative from each of its members should always be present at United Nations headquarters.

Moreover, the term "veto power" refers to a permanent member's ability to veto (reject) any Security Council resolution. The UN's unconditional veto, wielded by five nations, is widely regarded as the organisation's most undemocratic feature. Critics also claim that veto power is to blame for the international community's reluctance to respond to war crimes and crimes against humanity.

It is responsible for maintaining United Nations principles and a representative for the world's people, notably the impoverished and vulnerable. He is an advocate and a diplomat, a CEO, and a civil servant.

The Secretariat comprises the Secretary-General and tens of thousands of multinational UN personnel who execute the UN's day-to-day operations as directed by the General Assembly and other leading organisations.

The Secretary-General is the organisation's chief administrative officer, appointed by the General Assembly on the advice of the Security Council for a five-year term that could be renewed. 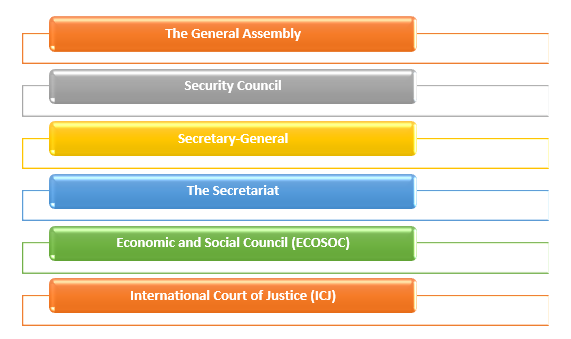 It is a major organisation coordinating the UN's economic and social activity and its operational arms. The Department of Economic and Social Affairs oversees it. The United Nations system seeks to promote social, economic, and sustainable growth.

ECOSOC collaborates closely with several UN entities and programmes. However, all the agencies are self-contained entities with their member nations and budgets.

The Permanent Court of International Justice (PCIJ), formed by the League of Nations in 1920, replaced the ICJ.

The International Court of Justice aims to resolve legal disputes presented before it by states in line with international law and provide legal advice.

Why is harmonisation of crypto regulations a priority for ECB?