How is Australia tackling the climate change crisis?

Of late, climate change has emerged as a hot topic in Australia, with the nation accelerating its pace to achieve its carbon emissions target. Although the country has been under immense pressure to match the ambitious carbon emissions target set by other nations, the government intends to achieve its net-zero target without levying taxes that could eliminate the industries and the jobs they create.

Instead, the government intends to reduce carbon emissions through technology that enables and transforms its industries. That is why the country is investing in priority new technology solutions via its Technology Investment Roadmap initiative. 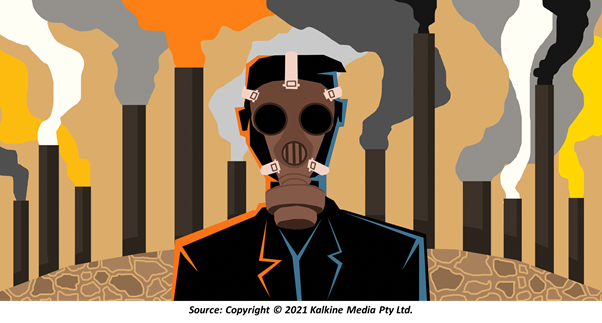 Australia is investing about AUD 20 billion to achieve its net-zero goals that will bring the cost of green steel, energy storage, clean hydrogen, and carbon capture to commercial parity.

In addition to the government, other regulatory authorities are also pulling out all the stops to help combat climate change. Having said that, let us gaze through two prominent developments recently announced by the Australian regulators to address climate change difficulties:

The draft guidance does not prevent or direct APRA-regulated entities to make any specific business or investment decision. Instead, it intends to ensure that these decisions are well-informed and properly consider both the opportunities and the risks created by a transition to a low carbon economy.

All in all, the prudential regulator aims to ensure that the country’s big financial institutions are taking the climate-related risks seriously. Interestingly, APRA has been raising awareness of climate-associated risks to the financial sector since the Australian government became a party to the Paris Agreement.

The regulator’s move reflects Australia’s competitiveness in global capital markets, which are rapidly moving capital towards a lower-carbon economy.

Must Read: What Is The Way Forward For Climate Change Initiatives?

Besides tightening its climate change policy, the association may recommend voting against directors of firms that are not moving fast enough to achieve Paris goals.

The ACSI is further urging the firms to adopt shareholder resolutions known as ‘Say on Climate’. These resolutions typically call for a strategy to lower emissions, annual disclosure of emissions, and a non-binding vote on corporate climate plans at AGMs. 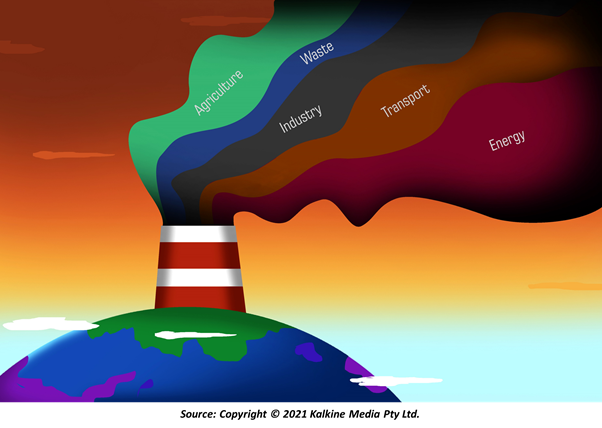 The ACSI want firms to align their corporate strategy to the Paris Agreement, which aims to limit heating to 1.5oC,  and the goal of net-zero emissions by 2050. Notably, the ACSI’s initial focus will be on the ASX200 companies in climate-exposed sectors like energy, transport, utilities, and materials.

It is worth noting that the Australian banking industry has also been under regulatory and financial pressure to take account of climate change in making lending decisions. Moody’s expects the lenders that are slow to adapt to the transition to face more pressure on their credit strength.

No doubt, Australia is taking strong measures to address climate change difficulties, in line with its carbon emission goals. However, these policy actions are unlikely to return promising results in the short run due to the slow reaction process. Thus, the current scenario demands the execution of more rapid actions on the part of regulators to handle risks around climate change.

Also Read: Bill Gates' game plan on how to avert a climate disaster