What is a budget deficit?

What is a budget deficit ?

A country may need to boost revenue-generating activities to close a budget deficit while cutting back on specific expenditures or a mix of the two.

What are the factors that contribute to a budget deficit?

There could be a variety of circumstances that cause expenditures to exceed revenue. 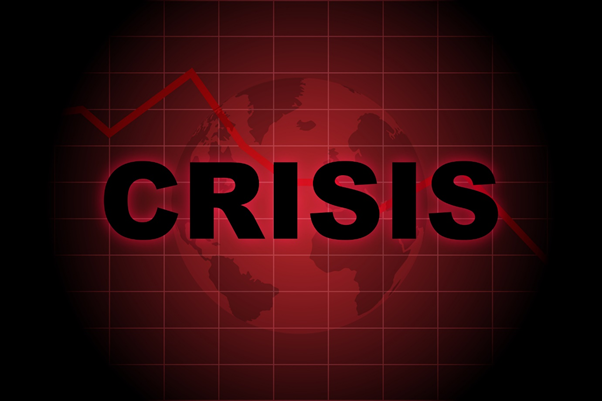 What are the circumstances that lead to budget deficit?

What are the types of budget deficits?

A large fiscal deficit causes the government to spend money it doesn't have, thereby putting the economy under inflationary pressure.

On the other hand, borrowing more money will hamper future economic growth because most of the funds will be used to pay off debt.

The following is the formula for estimating the fiscal deficit:

The term "revenue deficit" refers to a situation in which the government's revenue is insufficient to cover the costs of essential government services.

To cover the revenue deficit, the government must liquidate some assets, contributing to inflation in the market. A considerable amount of borrowing increases the country's financial debt burden.

Decreased needless spending, increased tax rates, and the imposition of additional taxes, when possible, could be some of the steps taken by the government to reduce the deficit.

The formula for calculating the revenue deficit is as follows:

The primary deficit depicts the expenditure that government borrowings will cover while omitting the payment of income interest.

A zero deficit indicates that credit or borrowing is required to pay off the outstanding interest payments.

The primary deficit is calculated using the following formula.

How to deal with a budget shortfall?

There are only two methods to keep a budget deficit under control: either raise revenue or reduce spending. On a personal level, getting a raise, obtaining a better job, or working two jobs will enhance revenue. Starting a business or renting out real estate are two ways to boost revenue.

Many experts advise avoiding costly non-essentials such as television subscriptions and Starbucks coffees. It can also benefit someone with a spending problem if they seek help.

Social insurance taxes, corporate taxes, consumption taxes, and income taxes provide the majority of revenue for national governments. These tax increases are the way for governments to increase revenue.

Losing sleep over rising inflation? Get your finances in order with these tips

Is this the best Canadian Oil & Gas stock to buy right now?

How can one save on energy bills?

What made Copper futures rebound today?

What is Illuvium? ILV coin price prediction as volume soars over 550%

How can you protect your savings from inflation?