What is the underinvestment problem?

The underinvestment problem was proposed by the financial economists and was defined as an agency problem that exists among the debt holders and shareholders. The underinvestment problem arises when the leveraged company skips the investment opportunities because the benefits and the returns will be limited to the debt holders and the returns of the shareholders will decline.

What is the history of the Underinvestment problem?

The investment policies, corporate governance related activities and the capital structure of a company are affected significantly when a situation of conflict arises amongst the debtholders, shareholders and managers. These are categorised as agency problems that result in inefficient decision making and suboptimal investments. These problems are either overinvestment or underinvestment problems.

Stewart C. Myers introduced the under-investment problem through his research paper “Determinants of Corporate Borrowing” which was published in the Journal of Financial Economics in 1977. The study aimed at testing the hypothesis that a firm that prioritises the interest of shareholders over debenture holders along with risky debt outstanding will make a decision other than issuing no debt and issuing risk-free debt.

The issue of underinvestment comes in the limelight when the management is constantly passing the projects that promise higher Net Present Value (NPV) because the management is taking into consideration the perspective of shareholders and does not want to pass the benefit to the credits in comparison to the owners. In case the cash flows into the account of the creditors, then the incentive to maintain the equity investment will reduce. By investing in the projects that do not increase the value of the firms, then the problem arises. 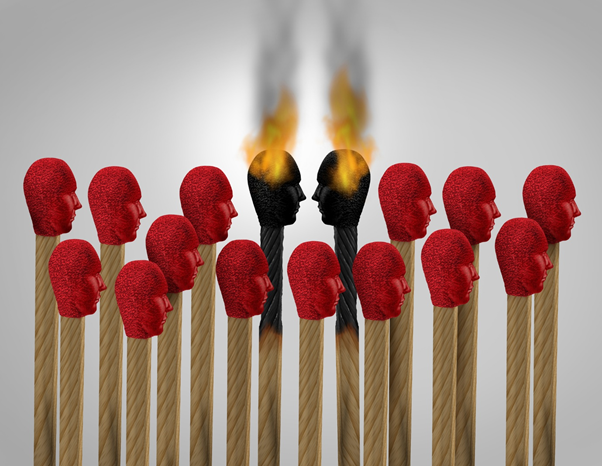 Why the underinvestment problem occurs?

In both asset substitution and underinvestment problems, the wealth of shareholders is increased on the cost of the debtholders. If the investment is made in the low risk project then the income of debtholders will increase and the profit might not reach the shareholders.

What is the concept of debt overhang in the underinvestment problem?

Debt overhang is a part of the underinvestment problem. When a firm reaches a specific level of debt then the firm can no longer make any more borrowings from the market. in some cases, the debt burden becomes so heavy that all the earnings of the firm go into paying the return or interest on the existing debt as a result, the company is not able to invest the earnings in new projects, thus, limiting the growth prospects of the company. In effect, the firm faces the problem of underinvestment in which the firm is not able to raise more funds through issuing debts and also the company is losing the opportunity to invest in other projects that might help in the growth of the firm. The concept of the debt overhang is also applicable in the case of the national governments, that is, the national government cannot make further borrowings if it reaches a point where it cannot repay in the future. The situation or problem of debt overhang results in limiting the country’s growth along with significant effects in the area of infrastructure, education and healthcare. 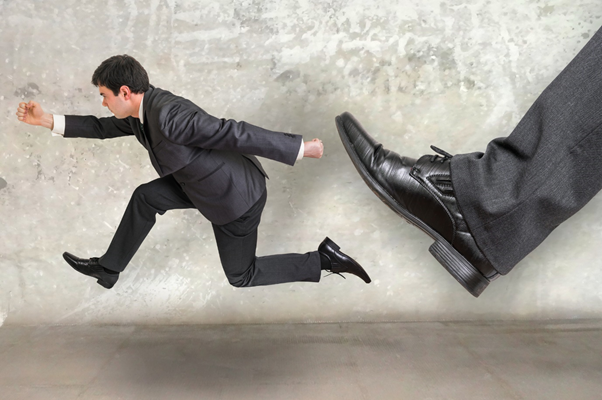 The underinvestment problem argues that the firm’s value is affected by financing decisions, and it stands in contradiction to Modigliani Miller theorem.

The issue related to overinvestment arises when the management exploits their decision making power by entering projects that are profitable neither for the equity holders nor for the debt holders. Moreover, these types of projects are highly risky or have negative net present value.

In some cases, the issue of overinvestment occurs because of the managerial confidence, that is, the manager makes the investment decision with the aim to increase the shareholder’s value but ends up overestimating the value of the project, but in reality, the value is not even positive.

AZN, ULVR, SHEL: Blue-chip stocks you may pick as fears of recession rise