What is the U.S. House Financial Services Committee?

The term "U.S. House Financial Services Committee" refers to the congressional committee in charge of supervising and writing laws for the United States' housing-related sectors and financial services. Every member of the committee is an elected member of the U.S. House of Representatives.

The committee's members are responsible for keeping track of the government's financial aid to industry and commerce, urban development, foreign finance, securities and exchanges, the insurance industry, and other areas. The committee comprises 60 members of congress.

The committee guarantees that housing and consumer protection laws are followed, as listed below. 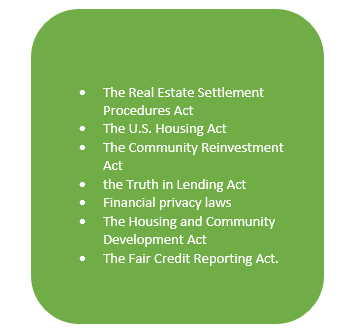 The United States government developed the committee in 1865 to take control of the responsibilities of the earlier Ways and Means Committee. It was recognised as the Committee on currency and banking at the time. In 1968, the House Financial Services Committee was renamed.

The committee has jurisdiction over the economy, securities and exchanges, public and assisted housing, banking system, insurance, monetary policy, real estate and international finance, among other things. In addition, the Federal Reserve, the Department of the Treasury and the Securities and Exchange Commission are all under the committee's jurisdiction.

The committee, however, is at the heart of legislation affecting corporate governance and executive compensation in the House of Representatives, as it has jurisdiction over securities and exchanges and banking policy. In addition, the securities, capital markets, and investment body is the subcommittee responsible for executive remuneration.

What was the committee's contribution? 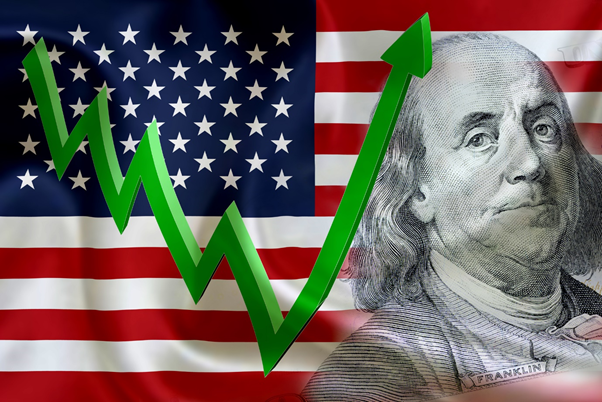 Multiple problems were at the forefront of the committee's agenda in 2018. One was to repeal and replace the Dodd-Frank Act.

In the aftermath of the financial crisis of 2008, former U.S. President Barack Obama signed this act into law, bringing broad new regulation and control to the banking industry.

The Dodd-Frank Wall Street Reform and Consumer Protection Act focused on the financial system industries deemed to have created the 2008 economic crisis, such as credit rating agencies and mortgage lenders.

A committee has released statements calling for the bill to be replaced to abolish regulations. This makes it very easy for Americans to establish small businesses, receive home mortgages, and use bank services like free checking. The committee also emphasised giving the Federal Reserve, the United States' central bank, additional oversight, and accountability.

In addition, the committee intends to probe all government programmes within its jurisdiction for fraud, misuse of power, and waste of tax money. To accomplish this, the committee has developed a cost-effective way for citizens to report on any of these issues to the committee anonymously.

The committee has also held hearings on the fight against money laundering, the status of homelessness in America, and the potential influence of driverless cars on the auto insurance sector in the United States. 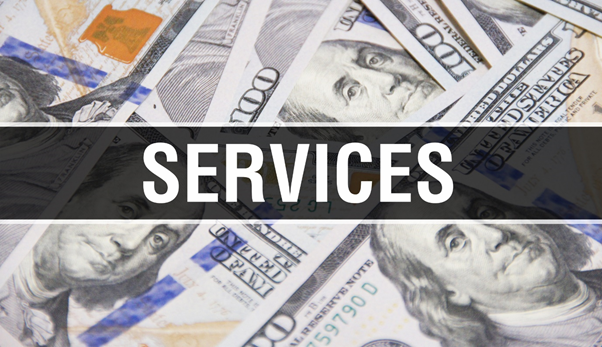 What does the financial services committee's jurisdiction entail?

The Committee on Financial Services' jurisdiction is determined by Clause 1(h) of Rule X of the Rules of the House of Representatives for the 113th Congress, which states: 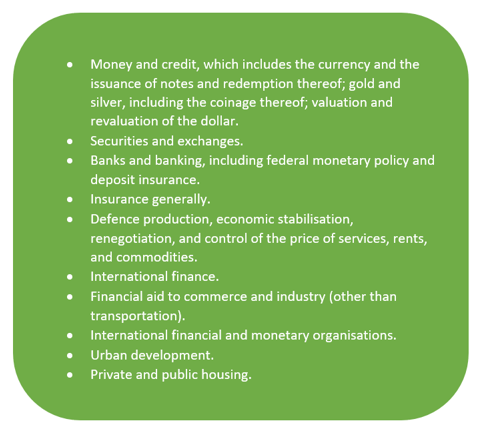 ASX 200 to rebound after US tech stocks rally