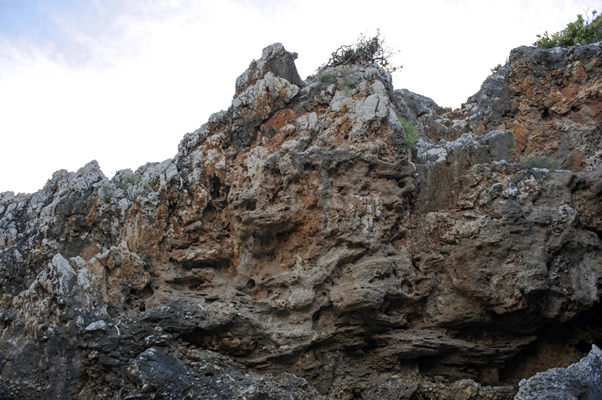 In geological reference, a rock is an aggregate of naturally occurring minerals. The geological material present in the rocks may include fragments of fossils, mineral crystals, inorganic non-minerals etc.

A rock is characterised based on its chemical composition and the way a rock is formed. Rocks and soil form the outermost surface of the earth, which is known as the crust. Rock can be classified into three main types depending on its origination and composition. There are three main types of rock found in the earth: Igneous, Metamorphic, and Sedimentary rocks.

What are the different types of geological rocks? 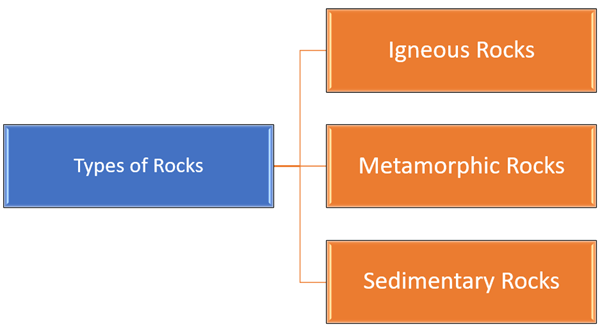 How are these rocks formed?

The formation of each type of rock is interlinked with another category of rocks. Rocks change very slowly, but some catastrophic events like floods or volcanic eruptions can drastically change the rate. The formation of rocks can be well explained by the basic steps involved in a rock cycle. Let us have a look at all the steps of a rock cycle to understand the rock formation process. 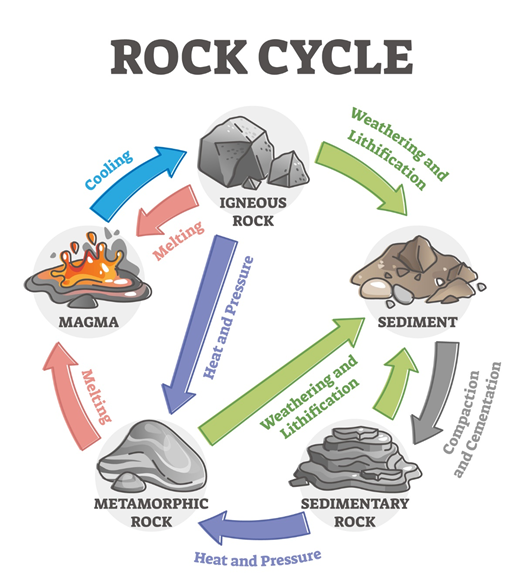 What is the importance of rocks?

The use of rocks has had a huge contribution to the technological and cultural advancement of human beings. The mining of rocks for the extraction of metals and their usage for the construction of buildings are among the most important uses of rocks to advance human beings. Before introducing advanced construction materials, rocks were used to construct bridges, buildings, houses, palaces, etc.

The recovery of base metals, coal, petroleum, precious metals, and other significant minerals from rocks are among the utmost advantage of rock mining. Mining of rocks and metals has been carried out since prehistoric times. However, the modern mining process incorporates a commercial viability check before the commencement of the activity. The mining process is also responsible for significant environmental pollution issues.

What is Sonder (SOND) stock's future as it declines below IPO price?

Why are iCandy (ASX:ICI) shares on investors’ radar today?

A journey into the future: How the world may look like in 2050

Mattress Firm IPO: How to buy MFRM stock & is it worth buying?