What is Geothermal Energy?

Geothermal Energy is a form of renewable energy that is derived from the subsurface of earth. The energy is carried to the surface with the help of water or steam. Geothermal energy can be used in various applications ranging from home heating purposes to industrial purposes depending on the characteristics, location of origin and intensity of heat. The heat energy contained in the subsurface rocks comes from the molten magma of the earth. 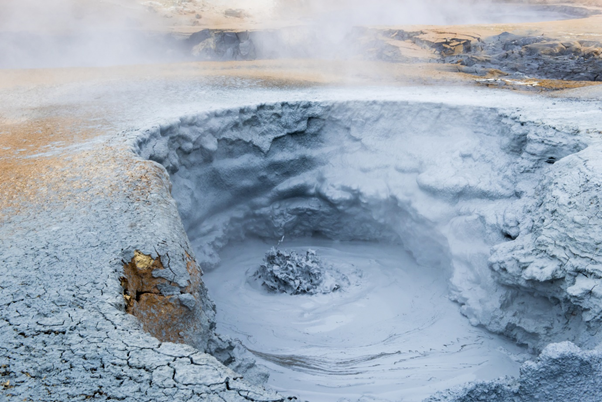 What is the source of Geothermal Energy? 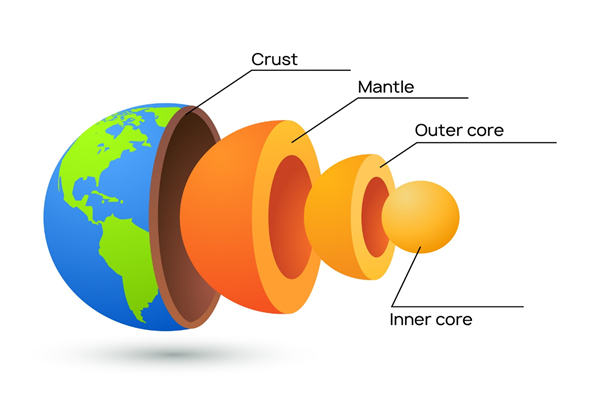 The slow decay of radioactive particles inside the earth’s core produces heat energy. The heat energy is then carried out by semi-solid magma present in the outer core to the mantle and ultimately to the surface in the form of volcanoes through the edges of plate boundaries. Rocks and water sometimes absorb heat from this molten magma found underground. This heat energy is converted into usable form and termed as Geothermal Energy.

How is geothermal energy harnessed?

Wells are drilled up to the subsurface zones into underground reservoirs to bring hot water or steam to the surface. The steam or hot water can then be used to rotate turbines and in turn to generate electricity with the help of mechanical electricity generators.

There are three main types of geothermal plants, including Dry Steam, Flash and Binary, used to generate electricity. 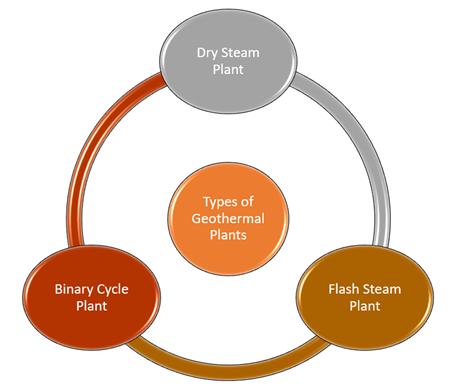 What are the advantages and disadvantages of Geothermal Energy?

The biggest advantage of geothermal energy is that it is an eco-friendly source of energy. It is carbon-free energy and doesn't have any major ill effects on the environment. It is a renewable and sustainable form of energy that can provide an uninterrupted supply. Geothermal power plants produce a nominal amount of carbon dioxide emissions.

However, there are few drawbacks of using geothermal energy too. The production of geothermal energy involves hydrogen dioxide and sulphur dioxide emission, which is very harmful to the environment. The process to harness geothermal energy can induce mini tremors in the operational area. In addition to that, it is an expensive form of energy that required huge capital investment.

What are the different uses of geothermal energy?

Four ASX-listed stocks to look at for retirement portfolio

From BHP to Woodside: How have top 50 stocks on ASX performed so far in 2022?