What is a remittance?

Remittance refers to a sum of money sent from one party to another. This term is usually referred to indicate payments to and from abroad. Some of these payments include money transferred to students abroad, money sent by children from abroad to their parents residing in another country, or they can also be business transactions.

The word remittance is derived from the word “remit” which means to send back. Remittances can be sent via wire transfer, electronic payment system, mail, draft or even cheque. Remittances have become increasingly popular due to the increased amount of connectivity in the world leading more people to go abroad.

Remittances are generally fast, given the current advancements in technology. Most channels used to transfer money across the border require a certain amount of fees to be paid.

Why are remittances gaining popularity?

Two key forces are leading to the popularity of remittances in the current age: 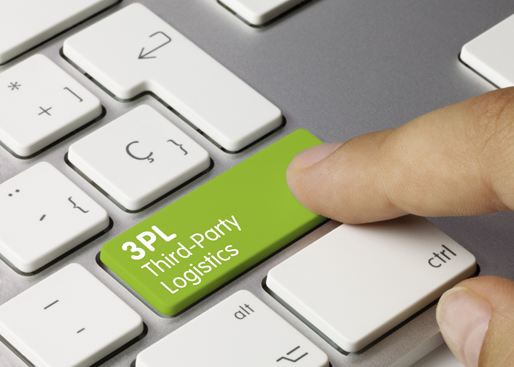 How can remittances be sent?

Most of the available options include a fee that must be paid for the international transfer. This fee can be directly charged as a service fee, or it may also be built into the exchange rate that the remittance provider takes. The following methods allow remittances to be sent in an easy manner: 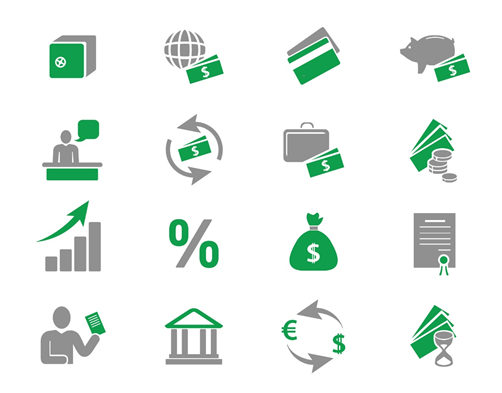 The second method is to transfer in person via cash. This involves paying cash to agents who can then transfer the money via online transfer services. Some of the offline transfer facilities also have self-service options available.

What is the importance of remittances?

Remittances are not a direct component of Gross Domestic Product or GDP. Remittances are not directly added to GDP as they are only a one-way transfer. This means that no corresponding output is produced in exchange for a remittance sent to or obtained from abroad.

However, in most developing countries, they form a sizeable part of the national income by contributing to household consumption. So, the country where the remittance recipient resides sees a growth in GDP when the recipient uses the money towards consumption.

The only drawback of remittances is that while they prevent countries from taking loans from abroad, they might make countries dependent on outside money. This can hamper domestic growth and can create a lack of sustainable economies in the home country.

Bitcoin vs. Ethereum – All you must know before 2021 ends

Next cryptocurrency likely to explode in 2022

Will crypto industry’s carbon offset save the climate?

How to invest in cryptocurrencies?

What is COTI crypto & where to buy this fintech coin?